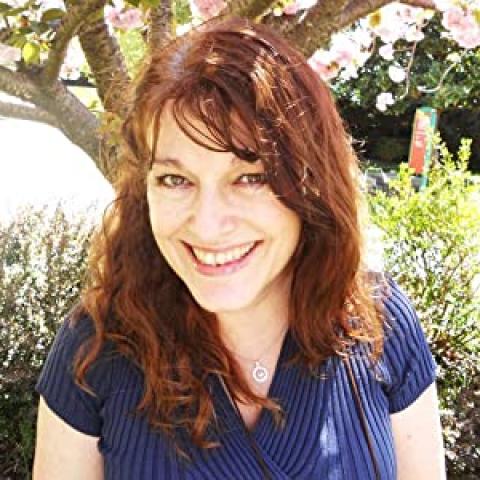 Susan previously was Senior Editor at the Washington Examiner. As military correspondent for PEOPLE magazine, she has broken stories there and in TIME on the U.S. military, domestic terrorism, and other high-profile stories. A former Washington Times security reporter, she is the author of Prisoners of Hope: Exploiting the POW/MIA Myth in America (Random House), and three books for young readers. Her work has appeared in Readers Digest, the New York Times, Air&Space, RealClear, Soldier of Fortune, and other publications. She has been cited in the New Yorker, the Wall Street Journal, and other outlets. She was a founding trustee for the National Museum of Americans in Wartime and is secretary of the board of Military Reporters & Editors.