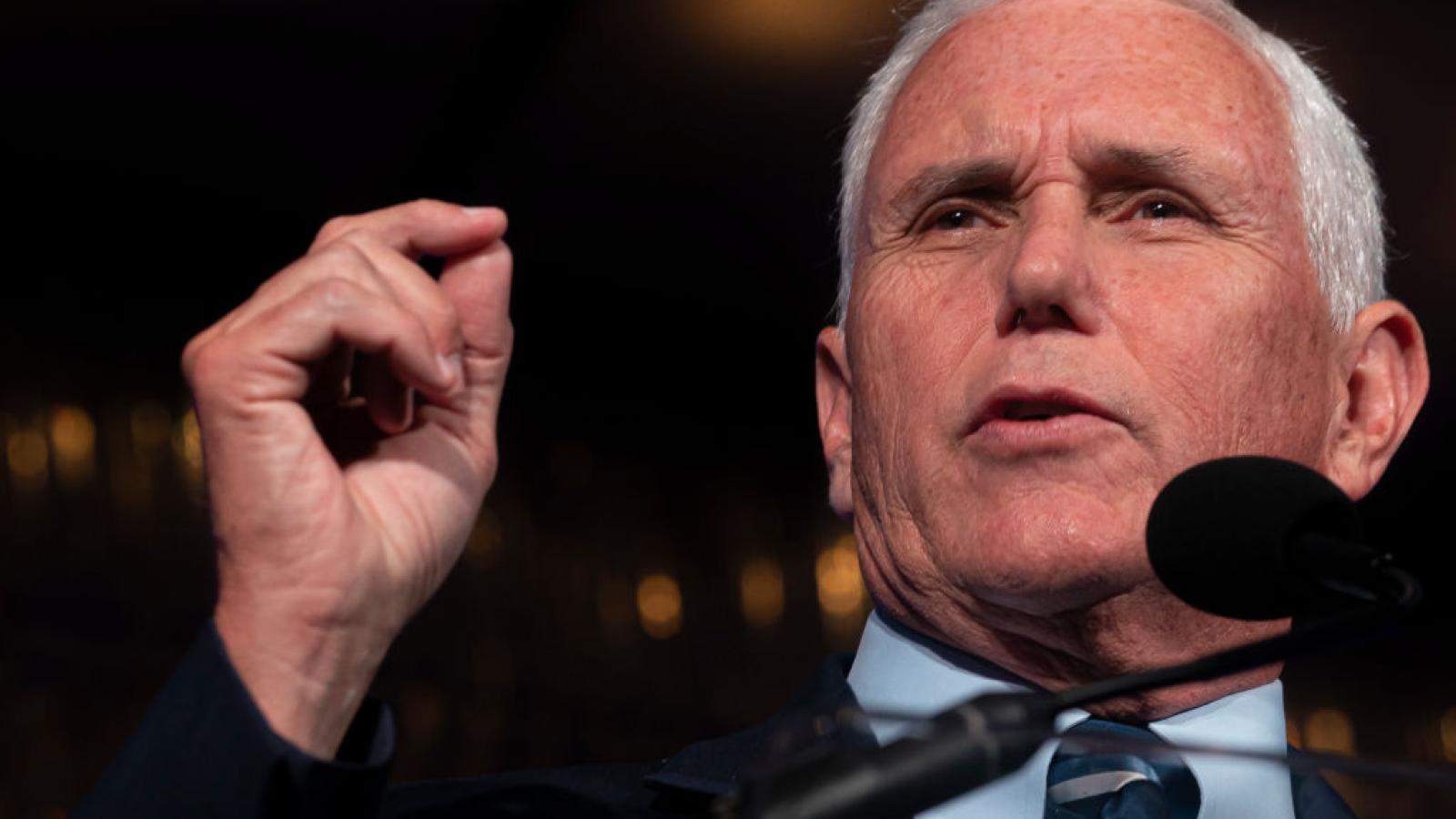 "If there was an invitation to participate, I'd consider it," Pence said during a breakfast at Saint Anselm College in New Hampshire. "But you've heard me mention the Constitution a few times this morning. ... We have three coequal branches of government, and any invitation that would be directed to me, I would have to reflect on that."

Pence, who's publicly disagreed numerous times with former President Trump over the 2020 presidential election results, added it would be "unprecedented" for Congress to call a vice president to testify, but he wouldn't "prejudge" such an invitation.

What do you think? Do you want to see Pence appear before the Jan. 6 committee? Here's your chance to weigh in: