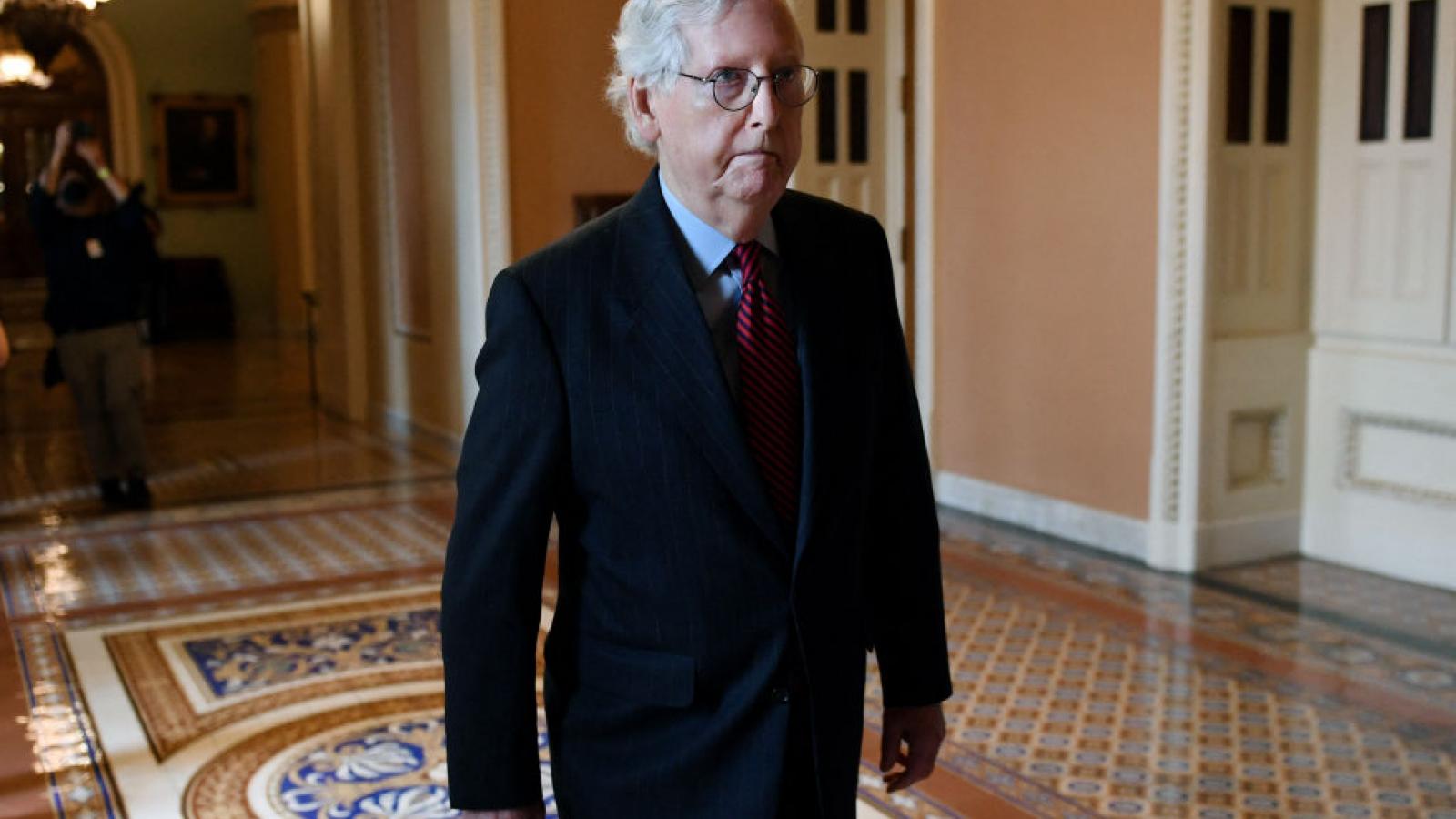 A handful of prominent Republicans are blaming Senate Minority Leader Mitch McConnell (R-Ky.) for the GOP's failure to regain control of the Senate in last week's midterm elections.

"Mitch would rather be leader than have a Republican majority," Sen. Ted Cruz (R-Texas) said Monday on his "Verdict" podcast. "If there's a Republican who can win who's not going to support Mitch, the truth of the matter is he'd rather the Democrat win."

Meanwhile, conservative groups and several Republican senators are calling on McConnell to delay the Senate GOP leadership elections that are scheduled for Wednesday.

McConnell has long held the position of Senate GOP leader and has faced challenges in the past. But do you think Senate Republicans should again reelect him to his leadership post? Or do you want to see someone new in that position? Here's your chance to weigh in: