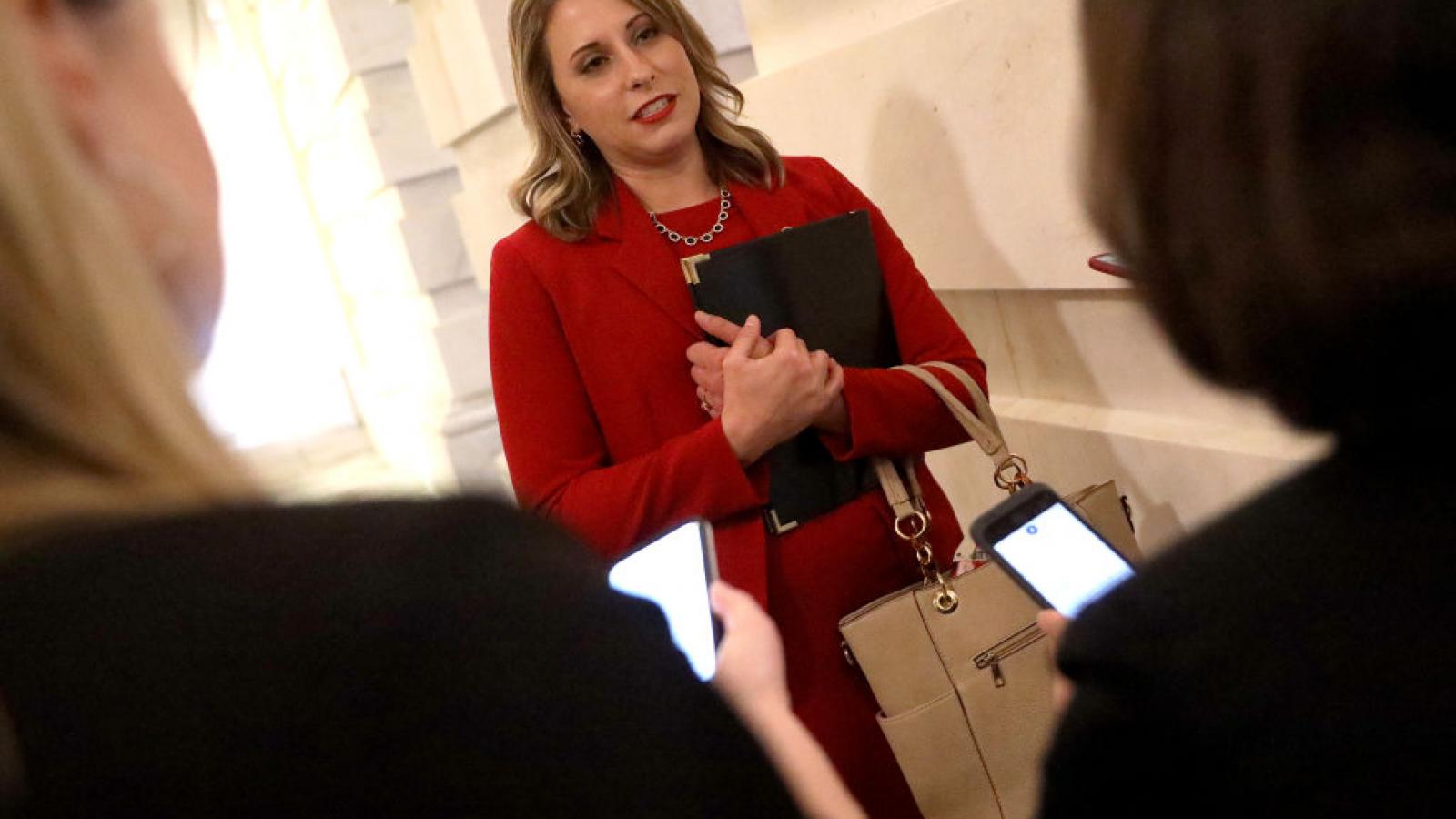 The motion to dismiss is being brought by Jennifer Van Laar, a journalist and former Republican campaign consultant. Van Laar published the pictures of Hill on the conservative website RedState.com and shared them with a British tabloid and argues Hill’s suit attempts to silence her First Amendment right to speech, according to The Los Angeles Times.

Hill's suit names the two media companies, Van Laar and Kenneth Heslep, Hill’s ex-husband as defendants and argues they violated California’s revenge-porn law by distributing and/or publishing the images including one showing her nude while brushing another woman’s hair, the newspaper also reports.

The 2013 California statute makes it a crime to distribute private images without the person’s permission. Such laws have exceptions, including that sharing them is in the “public interest.” That issue at the heart of the defense’s response to Hill’s lawsuit.

Van Laar and the media outlets maintain that Hill’s lawsuit fails to meet the requirements of the statute because they were not the original distributors of the images, because Hill's private body parts were redacted in the published pictures and because of the "public interest" exemption.

They also argue the First Amendment right to publish information about an elected official’s behavior that is newsworthy, also according to the newspaper.