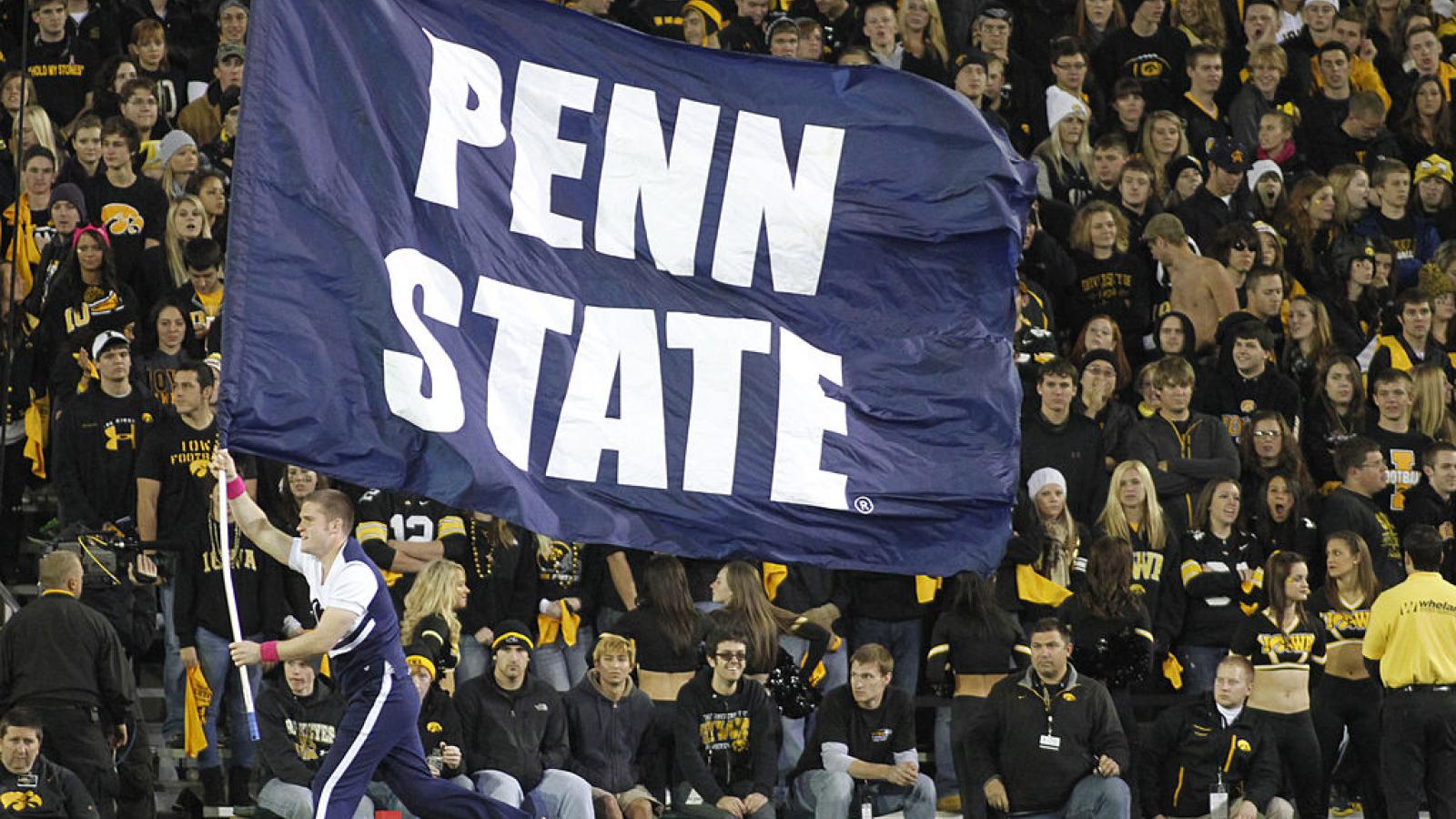 The former president of Pennsylvania State University will serve two months in jail and another two months of house arrest for his involvement in a child abuse scandal that shook the university a decade ago.

Pennsylvania Judge John Boccabella on Wednesday upheld Graham Spanier's sentence, after being originally convicted four years ago by Boccabella. He is to report to a Centre County correctional facility on July 9. Various appeals allowed him to stay out of jail.

"He made a mistake and he’s going to pay for his mistake, but I don’t consider him to be a danger to society as I would a criminal," Judge Boccabella said of Spanier Wednesday, according to The New York Times.

In 2001, a graduate assistant saw football coach Jerry Sandusky abusing a boy in a locker room and told Spanier about the incident. Spanier did not further report it to authorities.

Sandusky was convicted in 2012, over 10 years since the incident was reported to Spanier. Sandusky was sentenced to 30 to 60 years in prison.