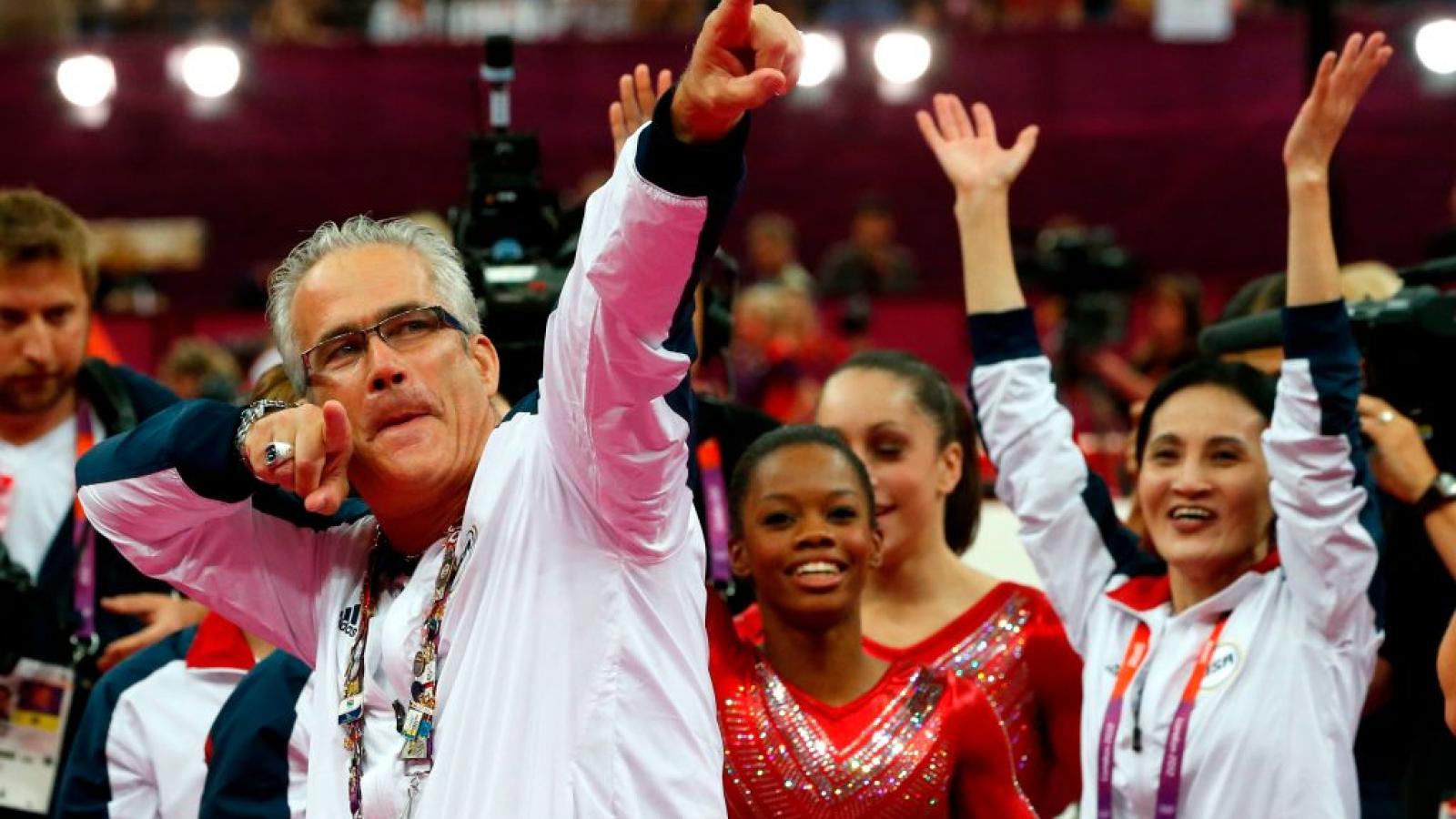 Former U.S. Olympic gymnastic coach John Geddert died by suicide Thursday after being charged in Michigan on 24 felony counts in connection with criminal misconduct, including sexual assault and human trafficking.

"Many of these victims still carry these scars from his behavior to this day," said Michigan Attorney General Dana Nessel, who indicated that victims numbered fewer than 50.

Geddert's body was found in Grand Ledge, Michigan, according to a spokesperson for Michigan Attorney General Dana Nessel. Geddert had consented to surrender at a sheriff's office on Thursday prior to a 2:15 p.m. arraignment but did not ever appear, the spokesperson said, according to NBC News.

The charges could have resulted in a maximum life sentence for the gold-medal-winning coach who worked closely for decades with disgraced Team USA doctor Larry Nassar, according to ESPN.

The Michigan attorney general's office said Geddert, 63, knew Nassar was sexually abusing his patients and lied to police about it during a 2016 investigation.

The remainder of the charges against Geddert are connected to his actions with gymnasts he coached at gyms he owned in Michigan.

Neither Geddert nor his attorney, Chris Bergstrom, responded to ESPN's request for comment Thursday.