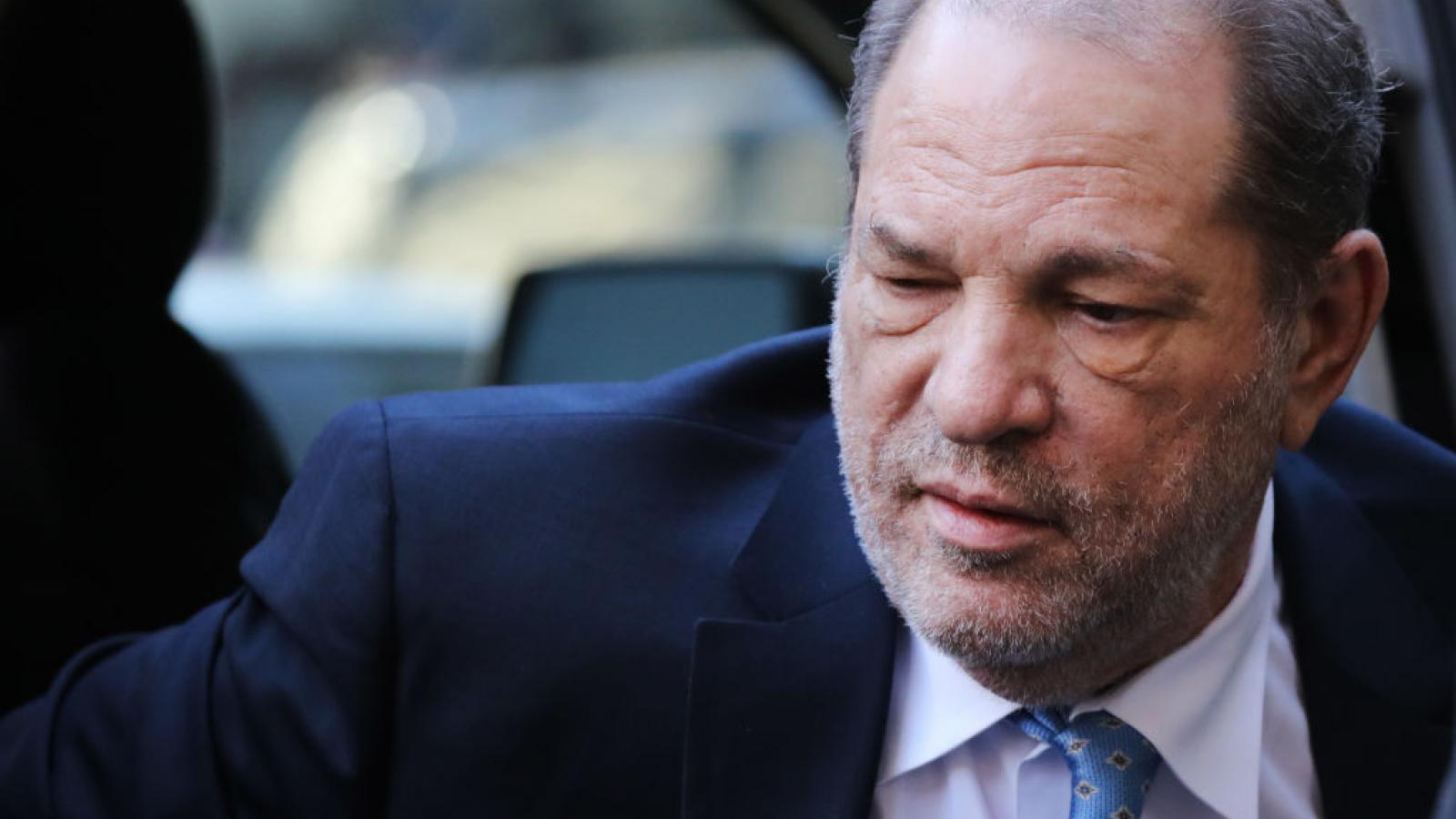 Weinstein's charges include the forcible rape of five women in encounters in Beverly Hills and Los Angeles going as far back as 2004, according to USA Today.

"They're baseless, they're from long, long ago, they're uncorroborated," Mark Werksman, Weinstein’s attorney, said Wednesday of the charges after the hearing. "We are confident that if we have a fair trial, he will be acquitted."

Weinstein arrived in California Tuesday. He was rolled into the courthouse in a wheelchair. He only spoke once, saying "thank you" to Judge Sergio Tapia. He is set to return to court next week for a motions hearing.

Los Angeles County District Attorney George Gascón first announced the indictment against the former film producer, saying in a statement that "anyone who abuses their power and influence to prey upon others will be brought to justice."