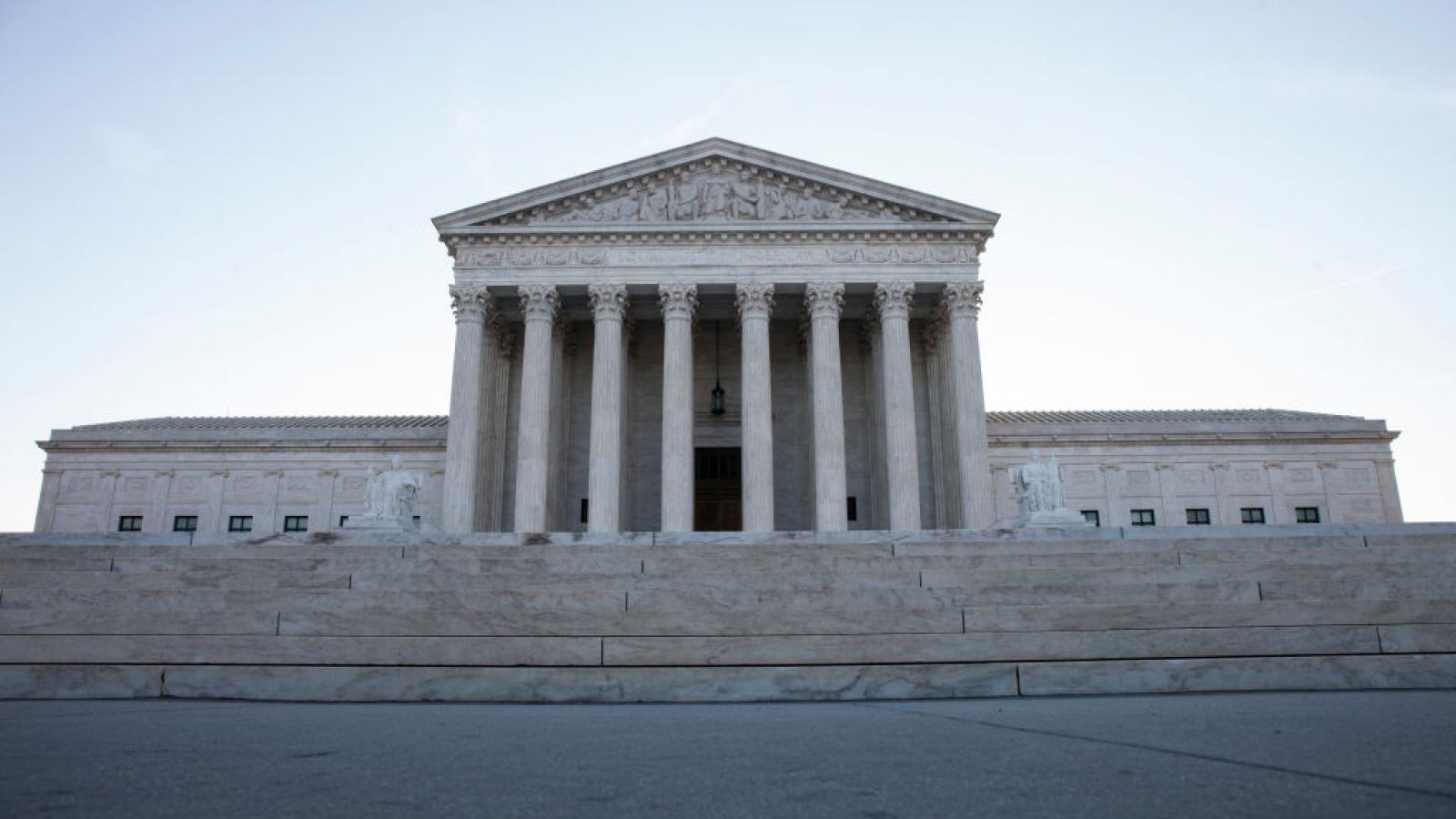 Judicial Crisis Network, an American advocacy group, on Thursday announced a campaign in opposition to Democrats' efforts to add justices to the Supreme Court.

The move follows New York Democratic Rep. Jerry Nadler and Massachusetts Democratic Sen. Ed Markey announcing Wednesday night that they will introduced a bill that would add four justices to the nine-member Supreme Court. They officially introduced the bill after the JNC announcement.

The move, with Democrats now in control of Congress and the White House, could result in a liberal, 7-6 majority.

The court now has what is considered a 6-3 conservative majority.

President Biden has also announced a committee to study the idea of adding more justices.

The group says it will spend $1 million over three weeks arguing that Biden had previously been against added justices.

"For decades, Joe Biden stood firmly against court-packing. But now the left-wing dark money groups who elected him and Senate Democrats are demanding it, and Biden is changing his tune," JCN's President Carrie Severino said in a statement.

The alleged dark money, first reported in 2018 by Politico, was given to Democrats by the nonprofit Sixteen Thirty Fund. The fund spent $141 million on more than 100 left-leaning causes during the midterm election of that year.

JCN argues the money has Biden more open to so-called Supreme Court "packing," though it proved no proof.