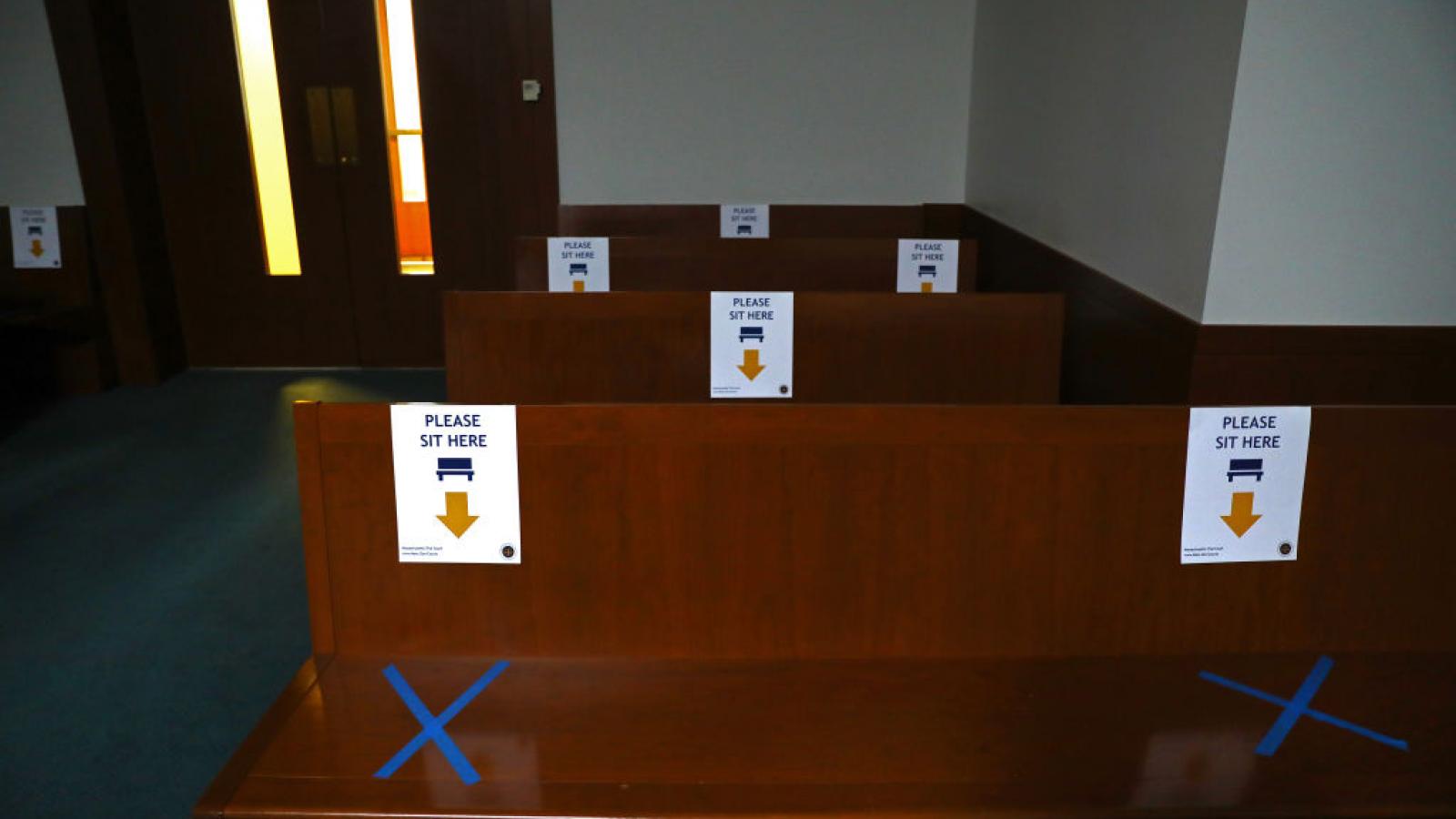 A Kansas judge accused of having a foul mouth and making bigoted statements has been suspended from the bench by the state Supreme Court, with some his remarks considered "bias" and "careless" enough to warrant punishment.

Judge F. William Cullins, a county court judge in Kansas, had such a foul mouth that the courthouse trial clerk kept a "swear jar" documenting every time the judge cursed at employees or other obscene outbursts.

"He has intimidated and publicly humiliated court employees," the court said Friday in its decision to suspend the judge for one year. "He has shown bias and the appearance of bias by his insulting and careless remarks, even while on the bench and presiding over hearings."

Cullins was also accused of making racial remarks while on the bench.

In one case, he asked an African-American man who was from out of state, "Can I assume you're not even a Kansas boy?"

Cullins then referred to another African-American as a "Kansas boy."

However, the court did not find a racial connotation in Cullins' words.

Cullins' suspension comes after a panel in Feb. 2020 sought to censure the judge for his behavior, ultimately sending the matter to the Kansas Supreme Court.