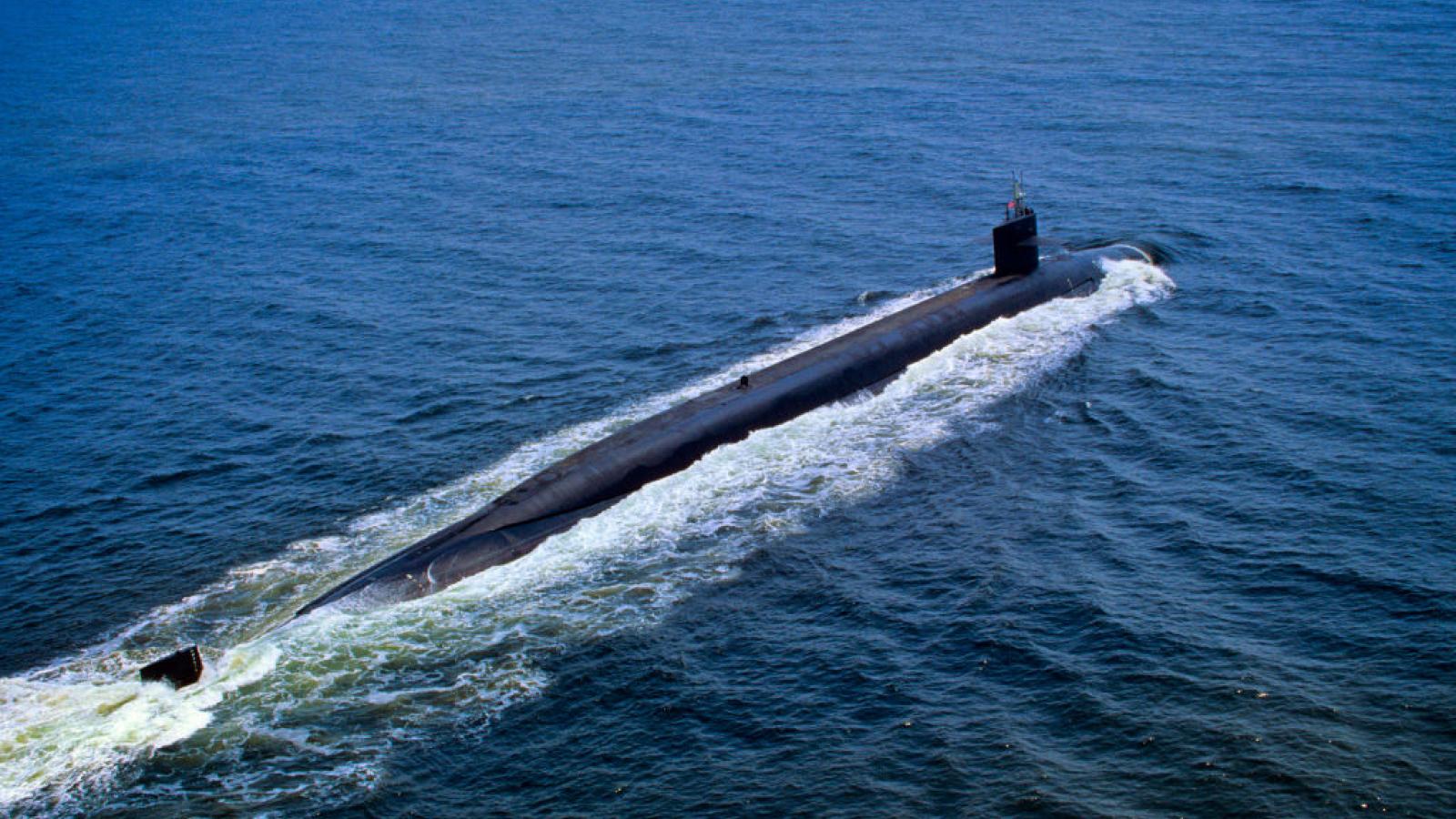 The Maryland couple who has admitted to trying to pass secrets about U.S. Navy nuclear-powered submarines has been sentenced to decades in prison.

Toebbe passed the secrets to someone he thought to be an agent of another country as his wife acted as a lookout, according to CBS News.

U.S. District Judge Gina Groh, for the Northern District of West Virginia, imposed the sentences after rejecting the couple's initial plea deals in August, saying the sentencing guidelines reached by the government and defense teams – 7.5 years for Jonathan Toebbe and three years for his wife – were too light considering the crime.

"It was most probably Mrs. Toebbe that was driving the bus," the judge said. "She was part of the plan."

The couple immediately withdrew their pleas and a trial was set for January. They then entered new pleas in September.

The New York Times reported Brazilian officials alerted the FBI after receiving a package from Jonathan Toebbe with Navy documents and instructions about how to contact him.

The FBI then pretended to be an agent of another country, with Toebbe passing along the military secrets through a series of drop-offs. He concealed a memory card inside a peanut butter sandwich, according to court filings reviewed by news outlets.