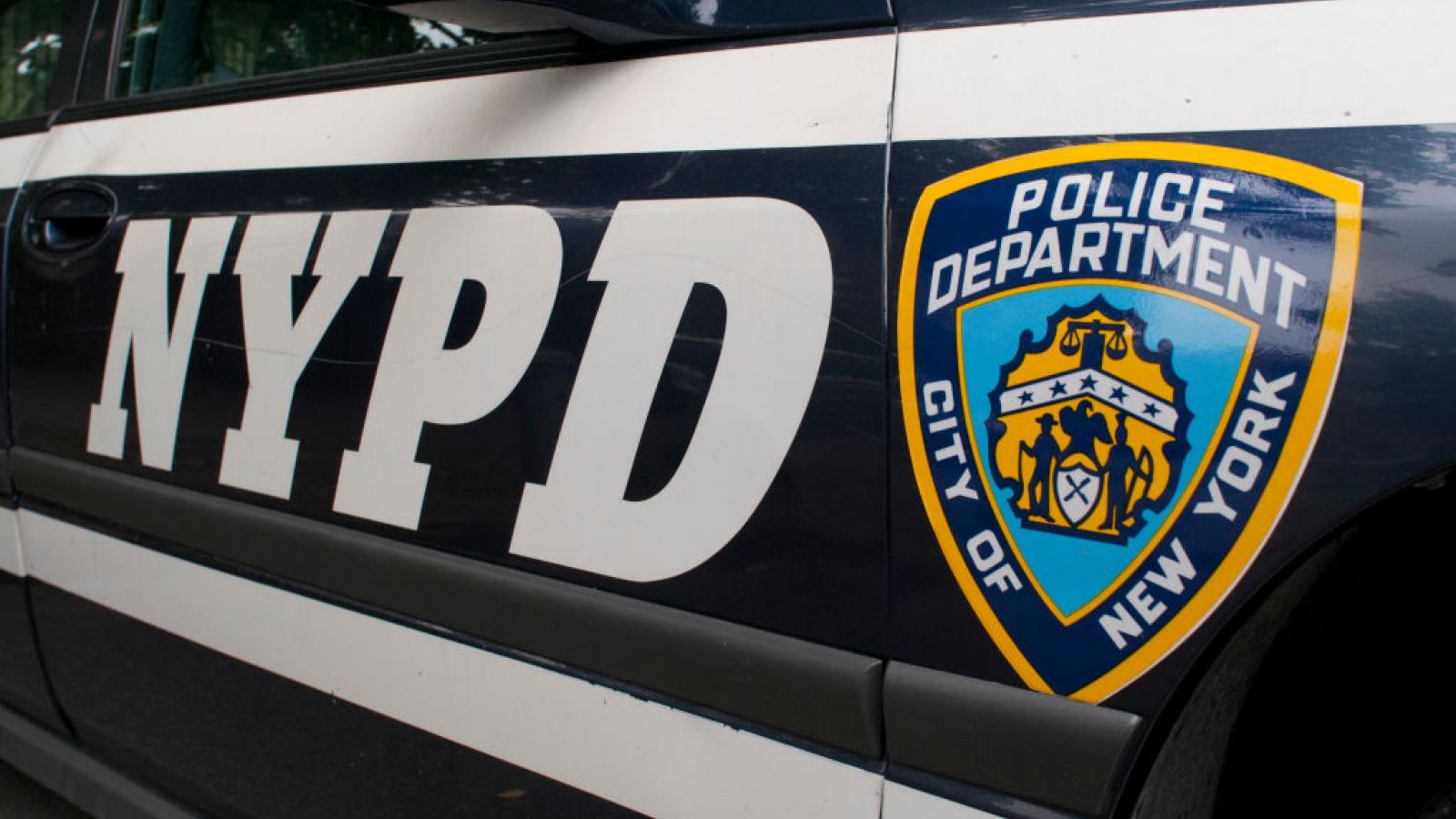 New York City police made an arrest Saturday in connection with several recent attacks on synagogues in the Riverdale community, charging a 29-year-old male with burglary as a hate crime and other criminal offenses, according to news reports.

Jordan Burnett, of the Bronx, was arrested Saturday morning by New York City Police Department officers after he was riding a bicycle against traffic. When Burnett refused to cooperate with officers, he was arrested and brought to a precinct at which further investigation connected him to the attacks – including that the bicycle he was riding was stolen from one of the synagogues, according to The Hill newspaper.

Burnett is being charged in connection with six incidents of vandalism from April 23-25 at four separate synagogues. Security footage appears to show one suspect carried out all of the attacks.