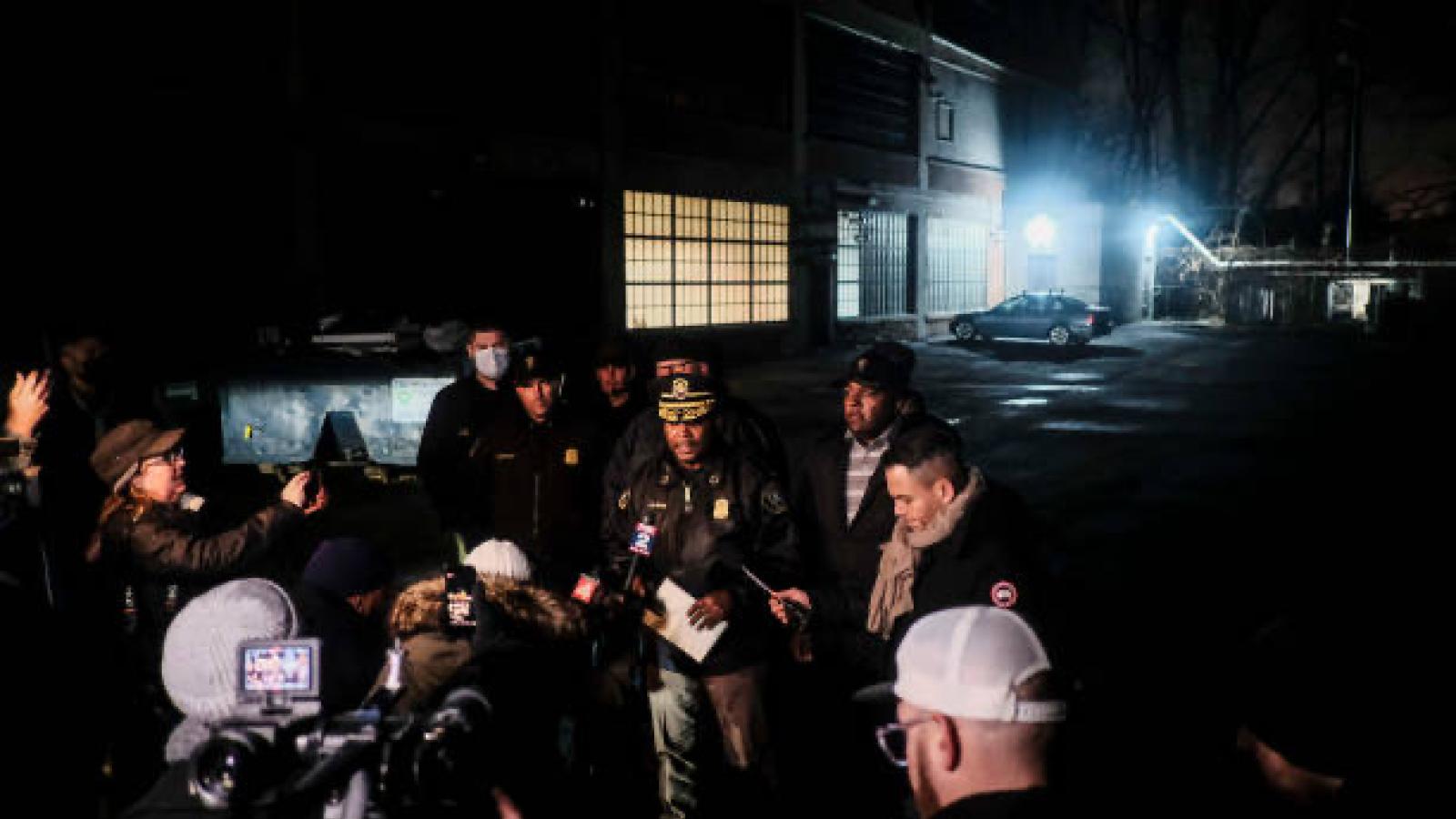 The parents of accused Michigan school shooter Ethan Crumbley were ordered held Saturday on $500,000 bond each after being arrested inside a Detroit warehouse where police say they appeared to be hiding.

James and Jennifer Crumbley, who briefly were considered fugitives, pleaded innocent while spiraling in court via videotape.

They were located inside an industrial building in the wee hours Saturday, shortly after their car was located outside by Detroit police.

They face manslaughter charges in connection with the deadly shooting at the Oxford, Mich., high school that their 15-year-old son was accused of carrying out.

"They appeared to be hiding in the building," Detroit Police Chief James White told reporters. The parents were "very distressed" after they were detained, the chief said.