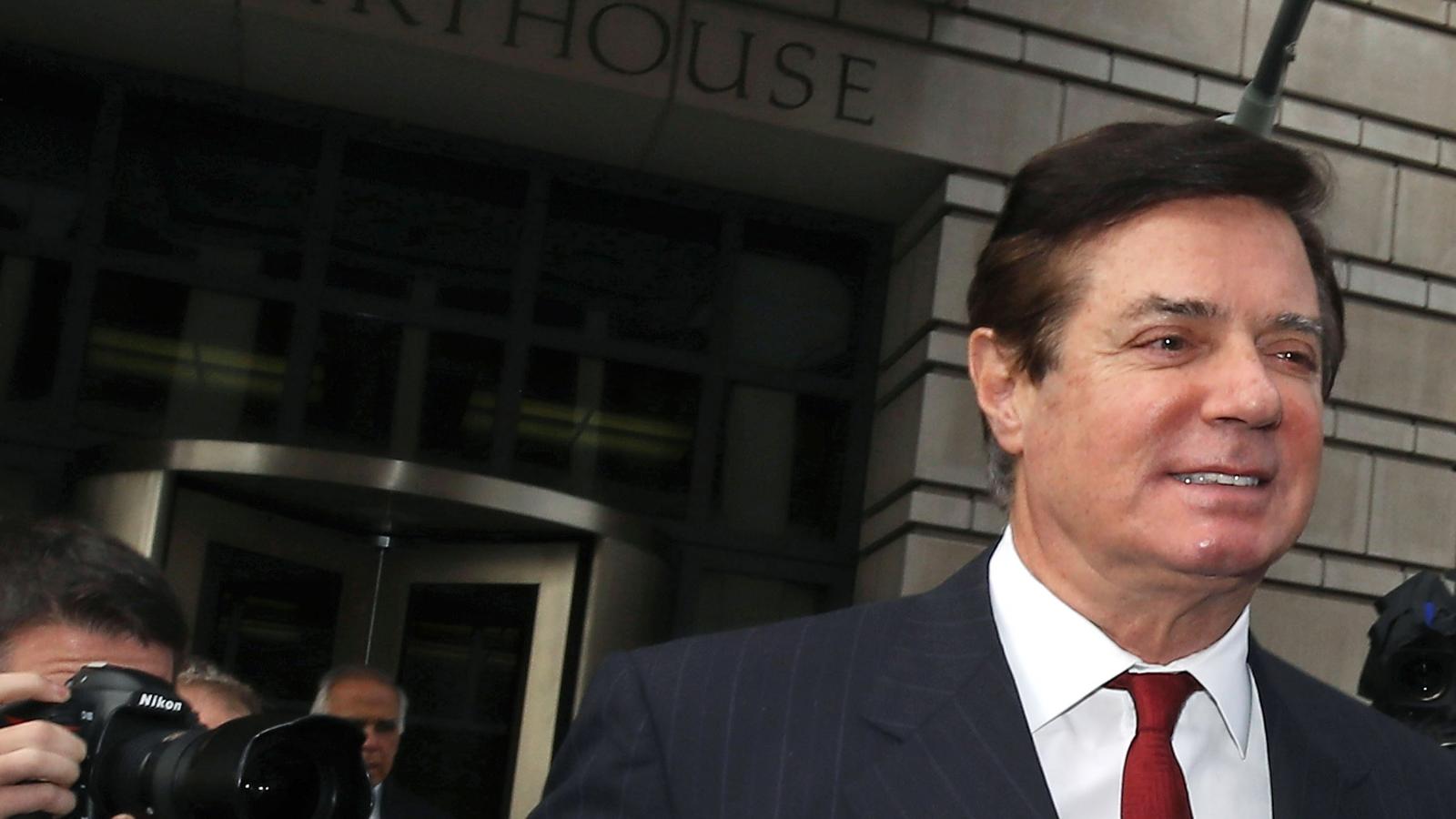 The prosecutors said in a court filing Friday that they've terminated their 2019 preliminary forfeiture order against Manafort's Hampton's mansion, an apartment in New York City’s Chinatown and a Brooklyn townhouses, according to The Hill newspaper.

They also argued in the filing that the pardon "relieved the defendant of any further obligation to make payments to satisfy the $11 million monetary judgment of forfeiture.”

The prosecutors will also end efforts to with seize assets in one of Manafort’s bank accounts.

The Justice Department told the newspaper that the agency has determined the "full and unconditional" pardon resulted in the agency having to dismiss the criminal forfeiture proceedings involving the four assets.

He was convicted in 2018 on bank fraud and tax charges in connection to the probe and sentenced to more than seven years in prison. Manafort was released to home confinement last year as the coronavirus spread through prisons.