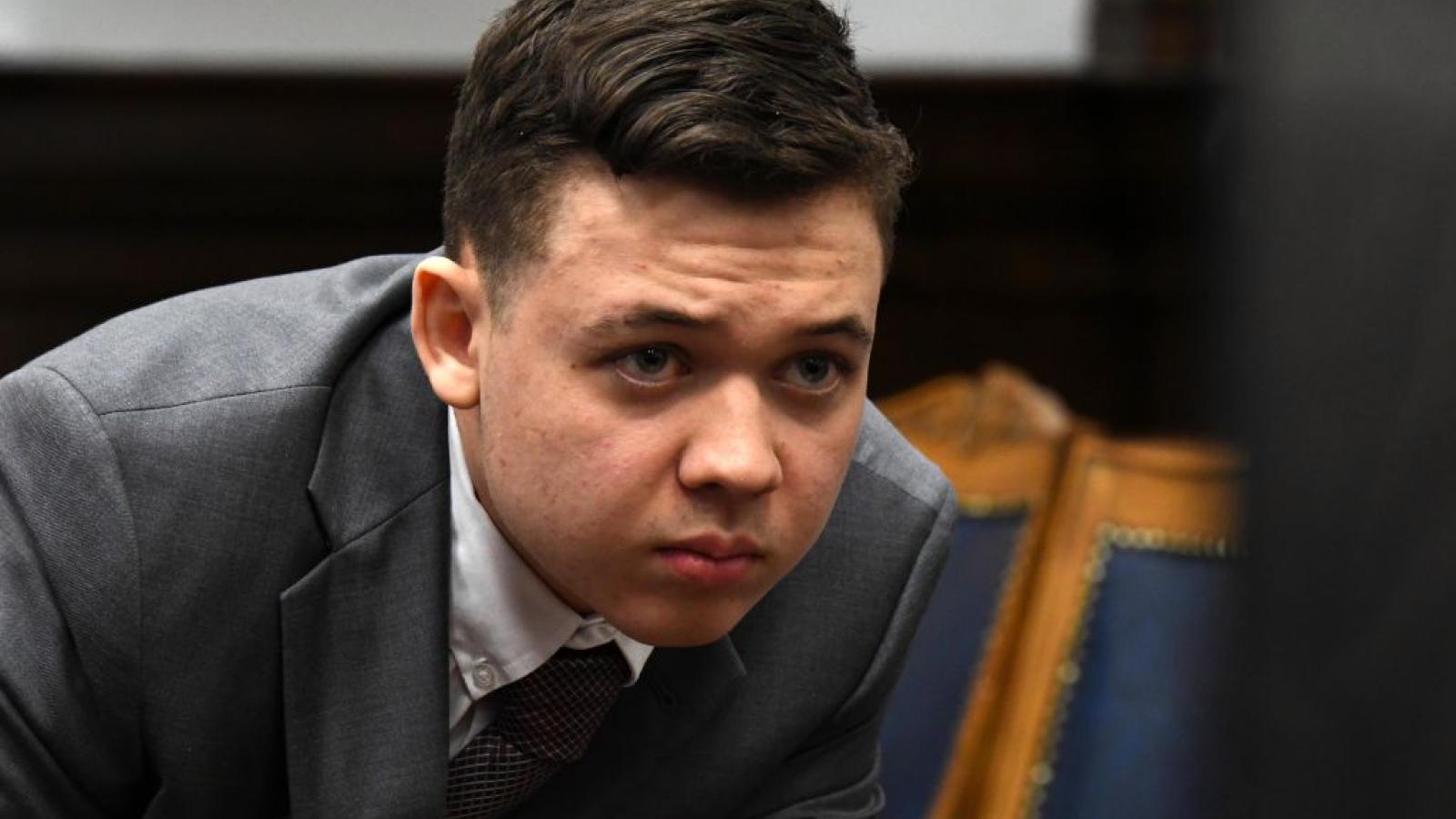 Jurors in the trial of Kyle Rittenhouse have ended their second day of deliberations without settling on a verdict, according to reports.

The jury spentmore than seven hours on Wednesday deliberating the case, after a Tuesday session that took more than eight hours.

During Wednesday deliberations, the jury asked to see two videos, in addition to drone footage they earlier had asked to review.

Reports from outside the courthouse in Kenosha, Wisconsin, describe a tense mood as people await the verdict. One social media user posted to Twitter a video of confrontations between Rittenhouse supporters and detractors, wherein a man poured liquid onto a woman's head.

The panel will return on Thursday morning to resume deliberations.