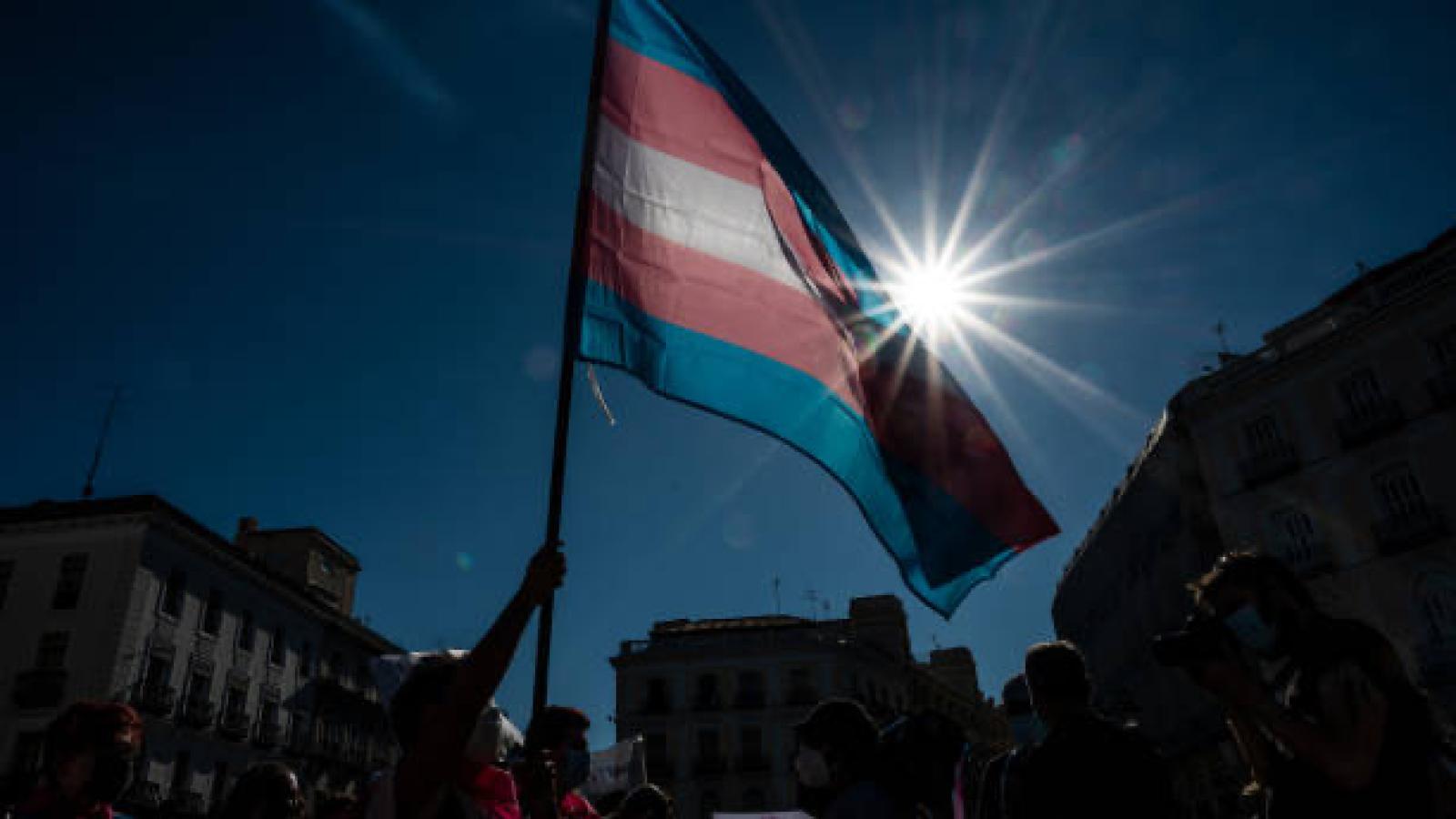 A Massachusetts school district fired a teacher for telling parents that school officials had socially transitioned their 11-year-old daughter to a "genderqueer" identity after the parents explicitly told the school to back off, a federal lawsuit claims.

Parents Stephen Foote and Marissa Silvestri learned the school was also treating their son as a girl in accord with his wishes, according to their complaint against several current and former district and school officials for violating their parental rights.

Another set of parents with children in Ludlow Public Schools, Jonathan Feliciano and Sandra Salmeron, joined the lawsuit to claim the practice of secret transitioning violates their free exercise of religion under both the state and federal constitutions.

Interim Superintendent Lisa Nemeth told Just the News the district had no comment on pending litigation.

Baird Middle School teacher Bonnie Manchester started a GiveSendGo fundraiser more than a year ago when she was first put on paid leave for notifying the girl's parents of her gender transition. It has raised just $6,600 of the $100,000 goal.

Manchester updated the fundraiser sometime since August to say she would file a wrongful termination lawsuit against the district. Her lawyer Frank McNamara told Just the News Tuesday she was still considering litigation.

While it's increasingly common for districts to implement procedures to socially transition students without parental notification, Ludlow's alleged actions stand out for violating a direct request from parents and making an example of a whistleblower.

Daughter "B.F." told her teacher Manchester in December 2020 about the "insecurity, low self-esteem, poor self-image" and "perceived lack of popularity" she was experiencing, as well as her nascent attraction to girls.

Manchester talked to her parents with B.F.'s approval, according to the suit. Foote and Silvestri told district and school officials B.F. was getting professional help and asked them not to have "private conversations ... in regards to this matter" with her.

The parents had reason to be suspicious, having learned earlier that both children had created videos with "their gender identity and preferred pronouns" for sixth-grade assignments. After the parents complained, the school allegedly promised to get parental consent going forward.

B.F. announced her new gender identity, name and preferred pronouns in an email to teachers two months after the request from her parents. School counselor Marie-Claire Foley told her teachers to hide this information from Foote and Silvestri, and a week later reiterated the directive to staff.

Manchester, however, forwarded B.F.'s email to her parents, who allege that teachers acknowledged the following week that they were treating her brother "G.F." as a girl. (The suit doesn't provide his age.)

Days later, Foley reaffirmed the directive not to tell G.F.'s parents about the transition. She also told B.F. "she could use any bathroom that she felt comfortable with" and called her "brave and awesome" for changing her gender identity.

In a virtual meeting with Foote and Silvestri, Principal Stacy Monette refused to discuss their allegations that the school had "improperly and illegally" discussed prohibited issues with the children, the suit claims.

The next day Monette put Manchester on leave for "conduct unbecoming a teacher" through her "inappropriate communications" with parents. Legal compliance officer Rebecca Bouchard also grilled her about communicating with parents, and Manchester was terminated in May 2021.

When Silvestri reminded then-Superintendent Todd Gazda of the parents' unheeded request, he said staff correctly followed Department of Elementary and Secondary Education guidance on gender identity. The guidance, which is not a binding regulation, says schools should speak to students before their parents and has an explicit carveout for children under 14, the suit says.

Gazda left the district after the 2020-2021 school year, telling the School Committee he had been offered a job with an education nonprofit the previous fall, according to MassLive. He didn't respond to Just the News queries.

School staff continued to flout the request from Foote and Silvestri, with Foley encouraging B.F. to meet with her weekly "to discuss her gender issues and mental health," according to the suit. The counselor insinuated she wasn't "safe" talking to her parents and questioned the outside counseling her parents had arranged.

Those conversations allegedly continued through May 2021 and "perhaps" to the present for both children, given the secrecy in the school's understanding and implementation of state guidance, the suit claims.