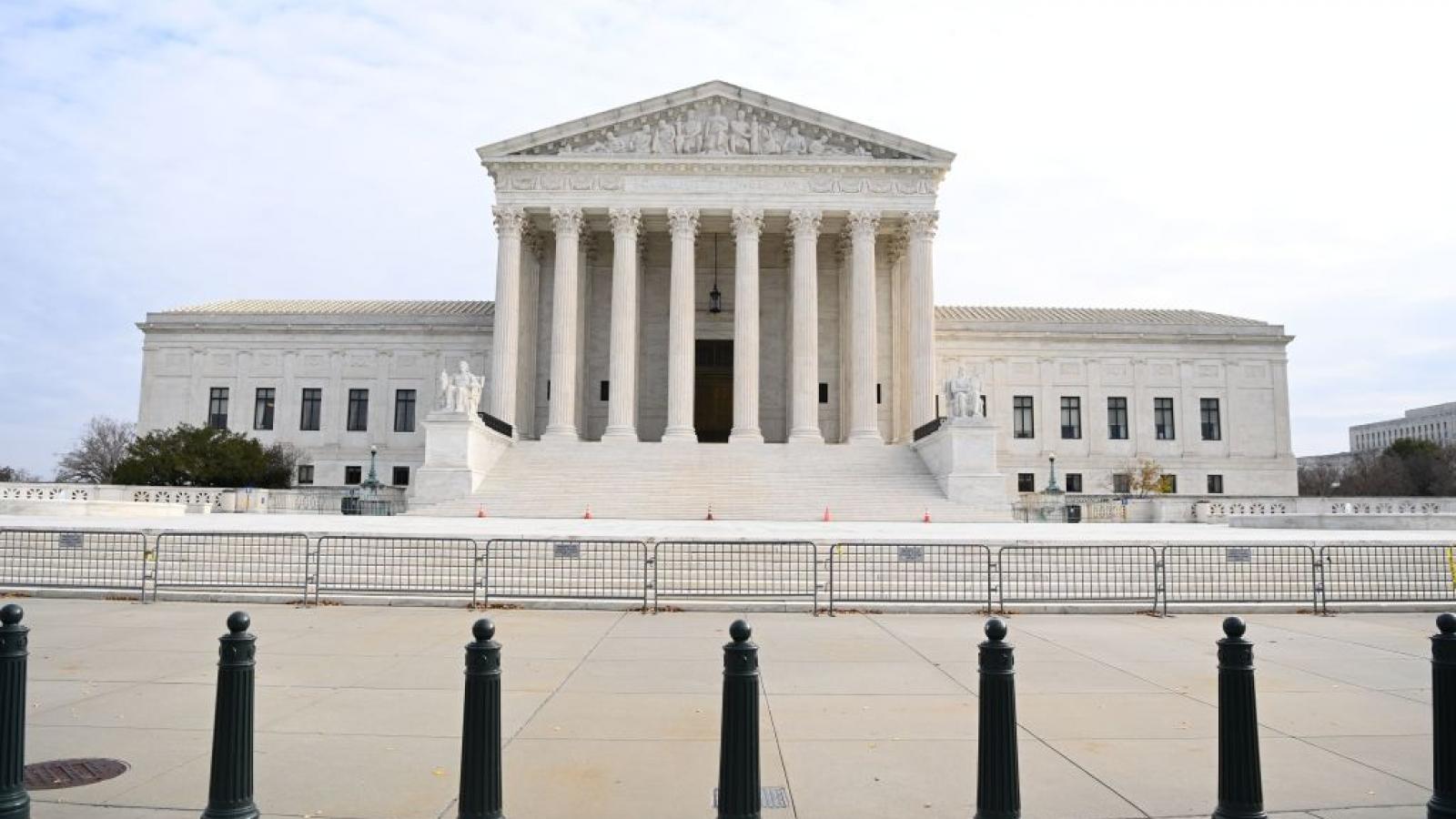 The unsigned Monday order says Justices Clarence Thomas, Samuel Alito and Neil Gorsuch would have granted the "application to vacate the stay" issued by the 4th U.S. Circuit Court of Appeals.

That leaves the policy in place at Virginia's Thomas Jefferson High School for Science and Technology, ranked the top public high school in America by U.S. News and World Report. It's under the jurisdiction of the Fairfax County School Board.

Among briefs before the high court, the school board said the policy was "race-neutral" and in line with the Texas law that guarantees admission to any state university for the top 10% of each high school class. The board gave preference to students from "historically underrepresented" middle schools, which include few Asian-American students.

The parents group Coalition for TJ, which filed the emergency application, told the Supreme Court the 4th Circuit's stay would harm next year's applicants to the high school as well as current applicants.

"In any other context, it would be clear that the government cannot discriminate against a racial group simply because its members have been successful in obtaining a benefit," its brief said.