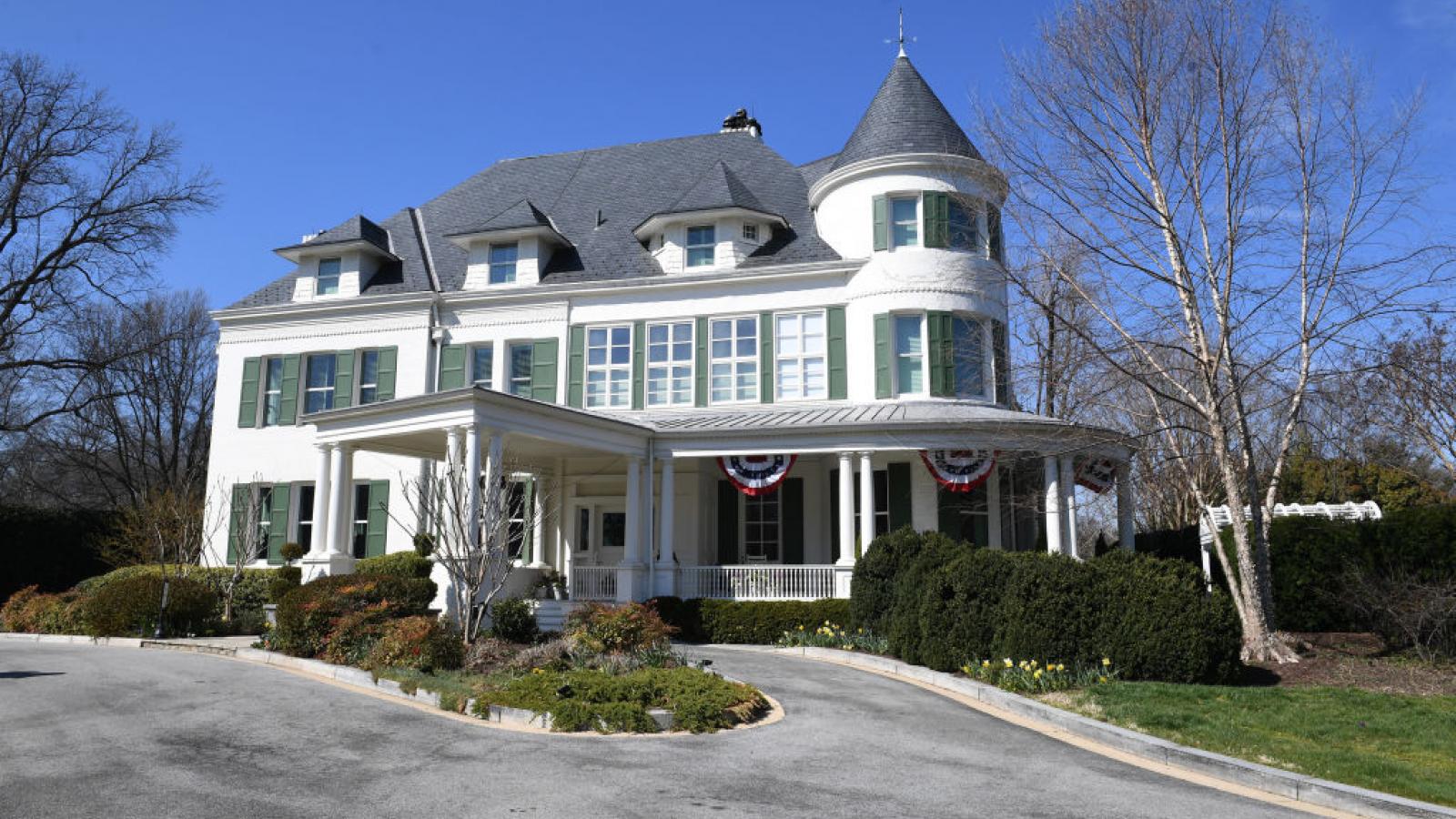 A Texas man arrested outside the vice president's residence in Washington, D.C., after telling police "he was looking for help," then leading them to his vehicle several miles away, in which he had a rifle and multiple rounds of ammunition, was ordered detained Thursday by a judge.

Murray’s attorney during the court hearing called for the charges to be dropped, saying possession of the firearm is a statutory violation, not a felony charge, and that there is no strong evidence her client is dangerous, according to The Washington Post.

She also said her client had no intent to use the weapon.

Police had been searching for Murray since Tuesday, when authorities in Texas issued a bulletin warning he thought he was being targeted by the government and said he was in the District of Columbia "to take care of his problem."

There is no indication Murray, from San Antonio, made any direct threats, but his arrest came amid heightened security alerts following the Jan. 6 riot at the Capitol and recent attacks targeting Asian Americans. Vice President Kamala Harris is black and Asian, The Post also reports.

Assistant U.S. Attorney Cameron Tepfer told the court Murray is "reportedly schizophrenic" and has been off his medication "for a period of years."

She also ordered him to undergo a mental competency evaluation, also according to the newspaper.