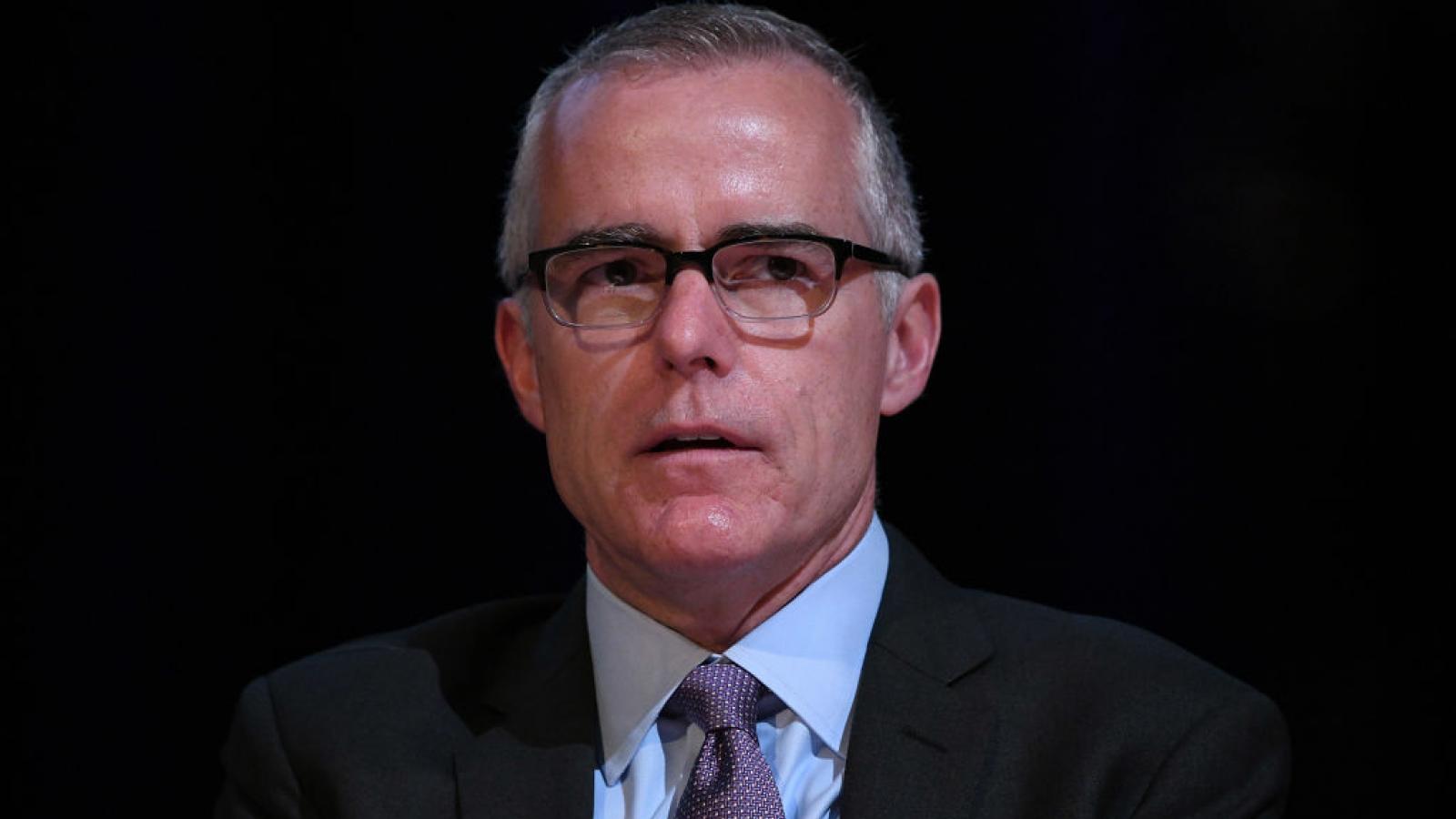 The argument that there's a two-tier system of justice in the U.S. emerged among conservatives during the Russia collusion probe.

These conservative critics pointed to the fact that a defendant like former Trump National Security Advisor Mike Flynn was pressured to plead guilty to lying to the FBI while the bureau's then-Deputy Director Andrew McCabe was allowed to escape any punishment for allegedly lying during an internal investigation.

Since then, the notion of a two-tiered justice system has gone beyond the Russia probe to investigations nationwide, according to a new Just the News report which outlined several examples.

Most recently, the Justice Department last week withdrew its own plea deal with two lawyers accused of using Molotov cocktails in 2020 during George Floyd protests in New York City and allowed the defendants to plea to different charges that carried less prison time.

At the same time, the department held firm in its promise to prosecute Jan. 6 offenders to the max.

So, does the U.S. justice system give preferential treatment to well-connected elites? Here's your chance to weigh in: