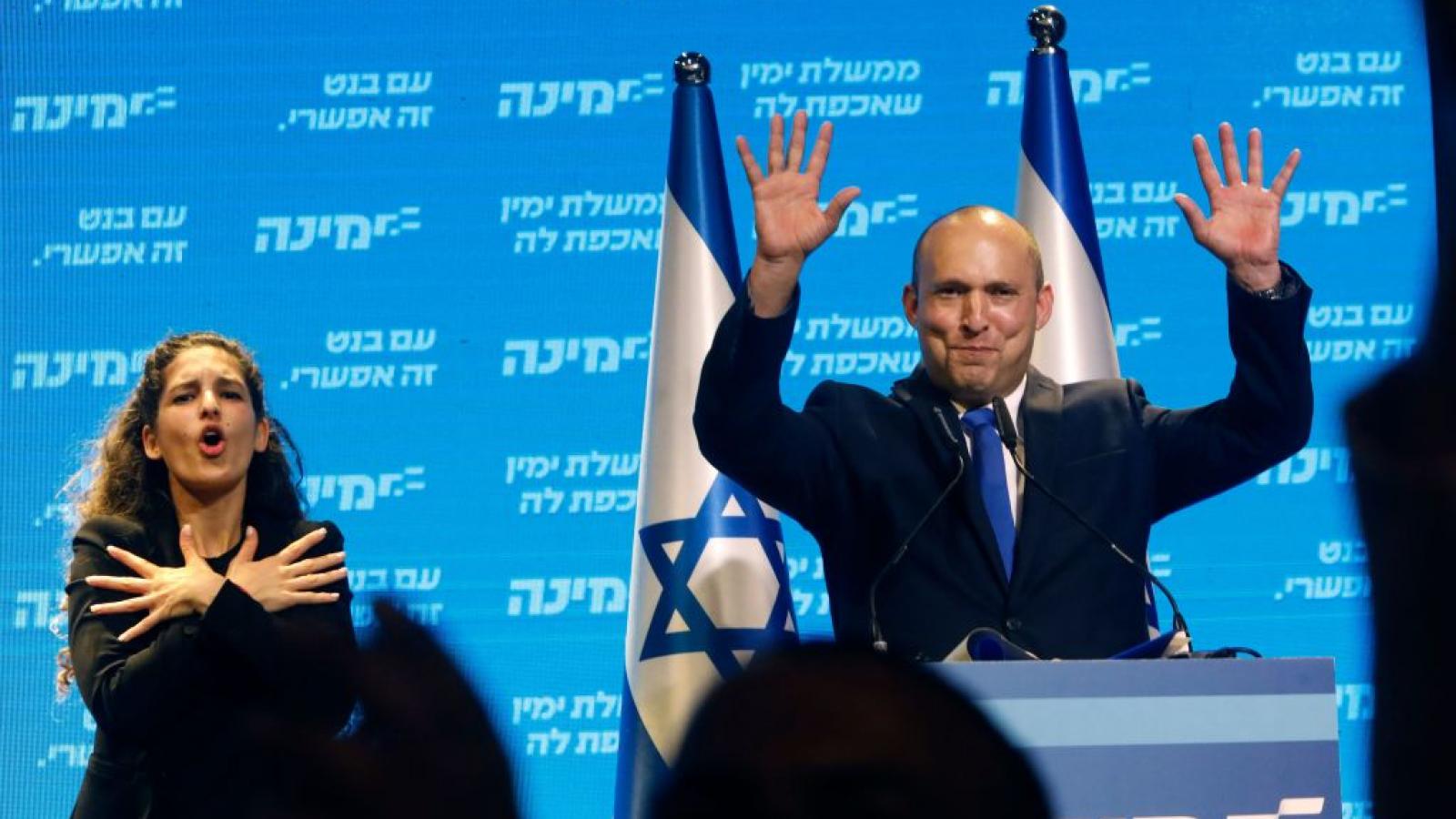 A major topic of discussion was expected to be the two leaders' differences about the possible restart of the international Iran nuclear deal expected to be at the top of their agenda.

The Trump administration withdrew the United States from an 2015 deal in which Iran, which borders Israel, agreed to wind down its development of a nuclear weapon, in exchange for the lifting of sanctions.

President Trump withdrew amid concerns Iran was not fulfilling its part of the deal. The Biden administration is looking to restart the accord.

Bennett, whose making his first official visit to the U.S. since taking office two months ago, has made clear in recent days that Israel wants Biden to drop plans to return to the agreement. And he instead back his country's plan for a potential military option to degrade the Iranian program, according to Politico.

Israel is the United States' closest and longest-serving Middle East ally. The countries' relationship was strained when Benjamin Netanyahu was prime minister and Barack Obama, a Democrat, was the U.S. president and Biden was his vice president.

Other key issues on the world leaders' agenda Thursday will likely be tension in the Gaza strip.

Friction between Israel and Gaza's Hamas rulers has been building in the three months since an 11-day war with Islamist militant group left least 265 dead in Gaza and 13 in Israel.

Bennett met Wednesday with senior administration officials including Secretary of State Antony Blinken and Defense Secretary Lloyd Austin, according to the Associated Press.

In a statement released by the prime minister's office before his departure, Bennett said a top priority would be Iran, "especially the leapfrogging in the past two to three years in the Iranian nuclear program."

Bennett has spoken out against the possibility of a new accord and has said any such agreement must also put the brakes on Iran’s regional aggression. Israeli-connected shipping have been hit in recent months by attacks, believed to have been carried out by Iran. He said other issues that would also be discussed include the coronavirus pandemic and economic matters, according to the wire service.