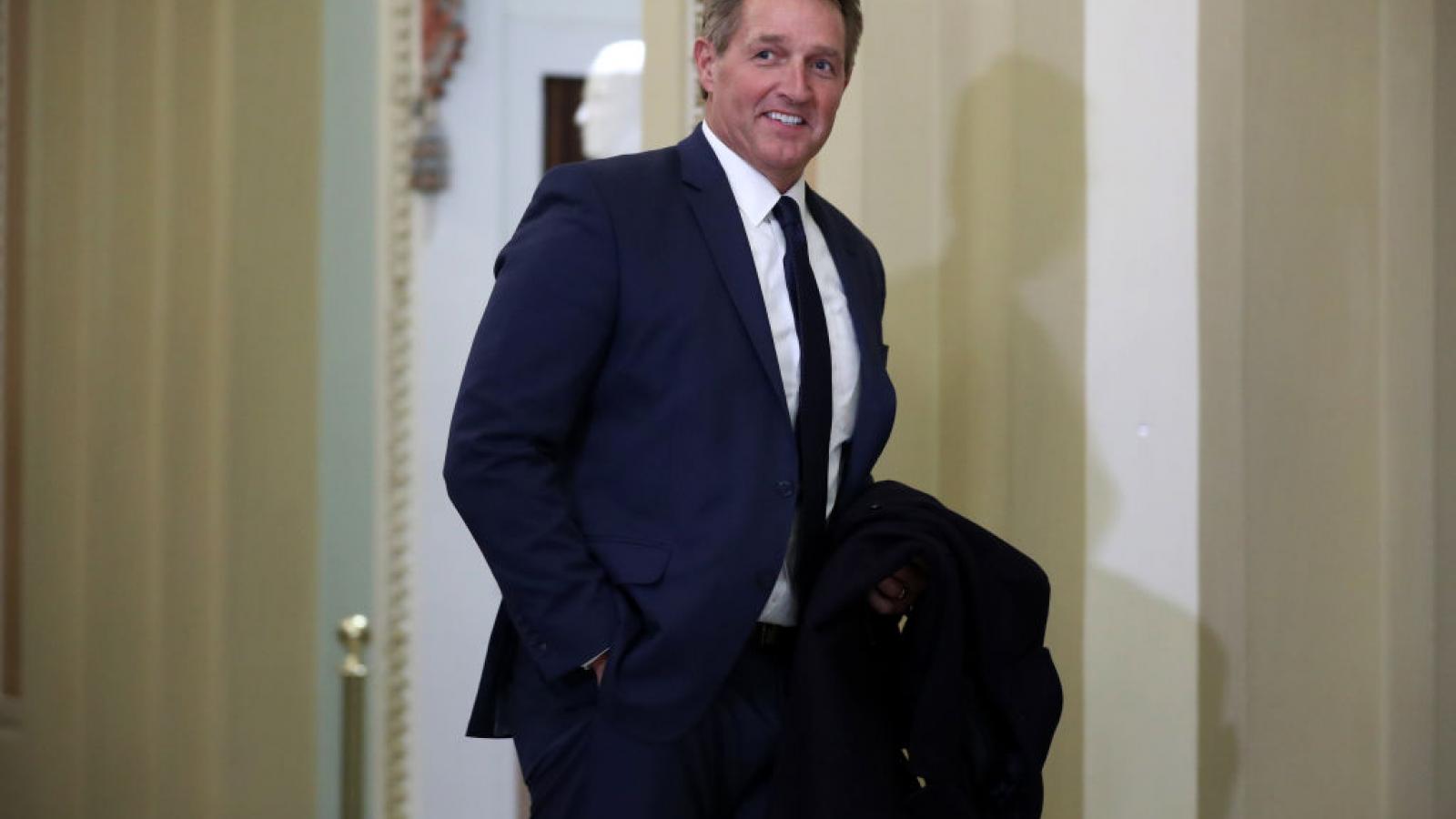 President Joe Biden on Tuesday named former Republican Arizona Sen. Jeff Flake to be the next ambassador for the United States to Turkey.

"I am honored and humbled by the trust President Biden has placed in me with this ambassadorial nomination," Flake wrote in a post on Medium on Tuesday. "This is a pivotal post at an important time for both of our countries."

Flake still needs to be confirmed by the Senate. However, it is unclear when the Senate will vote on Flakes nomination. Flake could face trouble in the Senate as he was one of the only Senate Republicans who did not support former President Donald Trump. Flake retired in 2019 and supported Biden during the 2020 presidential election.

Flake isn't the first Republican to be chosen for an ambassadorship under Biden. Last month Cindy McCain, the wife of the late Arizona Sen. John McCain, was tapped to be U.S. ambassador to the United Nations World Food Programme, according to CNBC News.