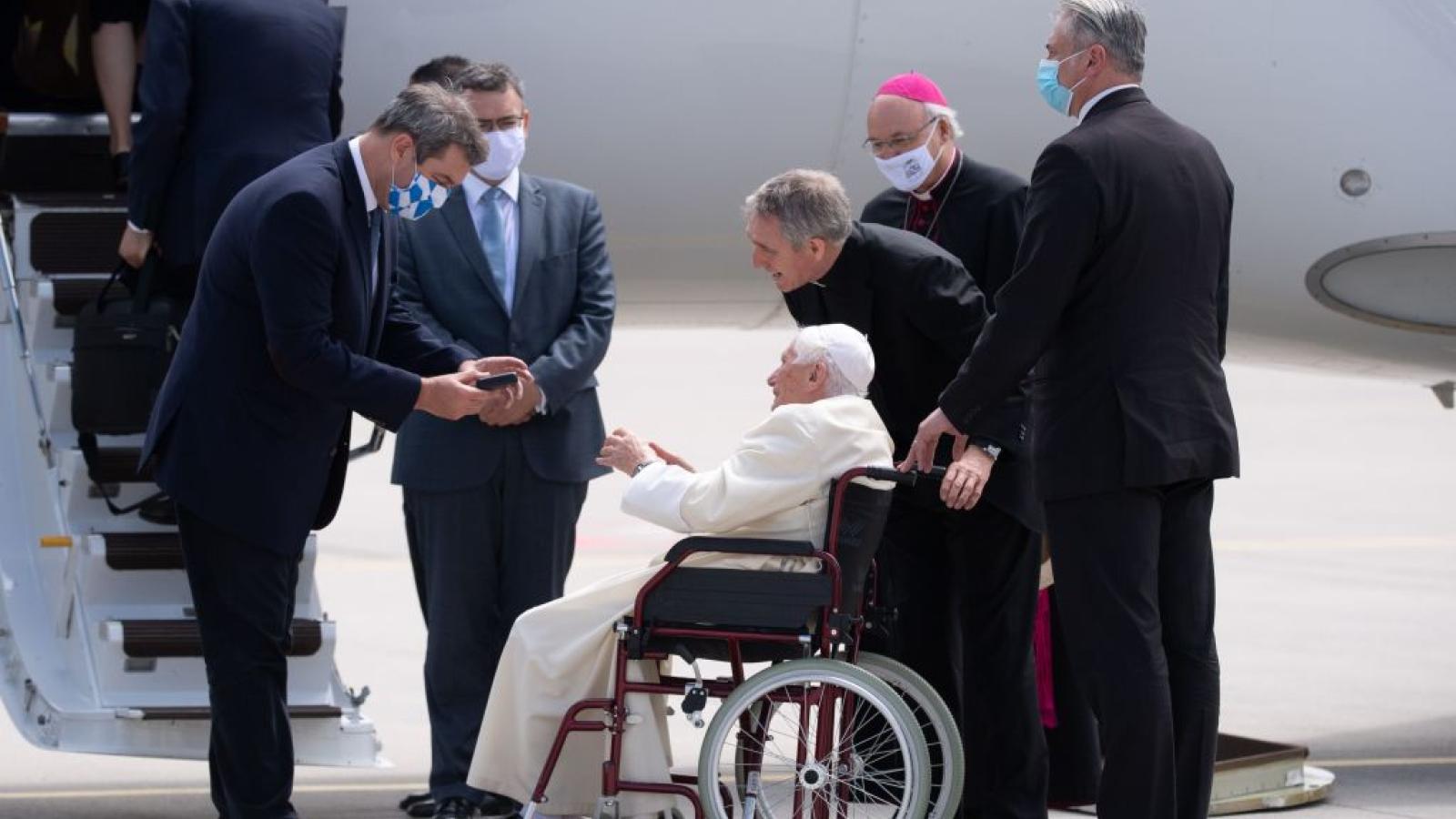 Pope Francis may be pondering a return to his life as Jorge Bergoglio, given the signals he's sending through his travel schedule, mobility problems and a highly unusual summer session to create new cardinals who could vote for his sucessor.

The first Jesuit head of the Roman Catholic Church is traveling to the central Italian town of L’Aquila in late August for a feast initiated by the 13th century "hermit" Pope Celestine V, who resigned just a few months into his term, and whose tomb there was visited by Pope Benedict four years before his surprise resignation, the Associated Press reported.

The announcement Saturday heightened speculation borne of the pope's announcement last week calling a consistory for the same time in August to create 21 new cardinals, 16 of whom would be eligible by age to vote in a conclave for his successor. That would mean Francis had selected 83 of 132 voting-age cardinals.

He also announced two days of talks following the consistory on his changes to the Vatican bureaucracy, letting women head its offices, imposing term limits and positioning "the Holy See as an institution at the service of local churches, rather than vice versa," the AP reported.

Since the Vatican and Italy in general are only doing essential business from August through mid-September, all these moves suggest "Francis might have out-of-the-ordinary business in mind."

His confinement to a wheelchair for the past month, and refusal to get surgery for strained ligaments, may have put a crimp in his wide-ranging plans for this year and next, including a bishops meeting to discuss the increasing decentralization of the denomination.

But church historian Christopher Bellitto of Kean University said it would be inconceivable for Francis to resign before 95-year-old Benedict, formerly Joseph Ratzinger, passes away in his home in the Vatican gardens, where he occasionally receives visitors.