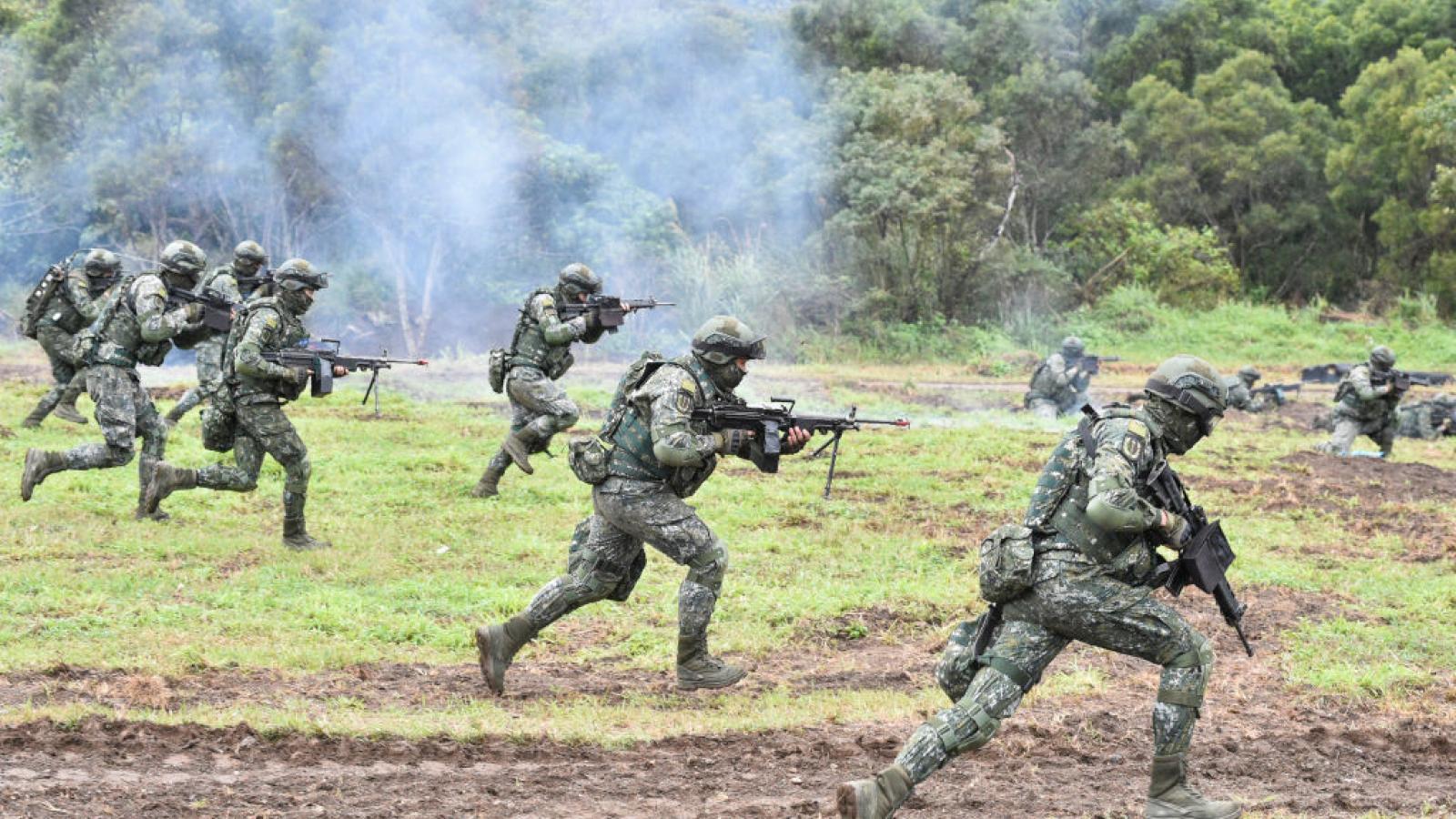 China on Tuesday acknowledged conducting military exercises around southern Taiwan in what it called a direct response to "collusion and provocation" by Washington and Taipei.

The acknowledgement was made by a spokesperson for the People's Liberation Army, the ruling Chinese Communist Party’s military force.

The spokesperson said Chinese forces participated in "live-fire assault" drills and other similar training exercises, according to Newsweek, in the seas and skies off southwest and southeast Taiwan.

"Recently, frequent collusion and provocation by the U.S. and Taiwan have ... seriously violated China's sovereignty and undermined peace and stability in the Taiwan Strait," the spokesperson said. "The exercise was a necessary action in light of the current security situation in the Taiwan Strait and the need to safeguard national sovereignty."

Warships, anti-submarine aircraft and fighter jets were reportedly deployed together to evaluated the command's ability to conduct joint operations.

Taiwan's Defense Ministry said it had detected 11 Chinese military aircraft in the island's air defense identification zone. The so-called ADIZ is a widely used airspace classification that is not regulated by international law.

The Biden administration on Aug. 5 formally notified Congress of its intention to sell 40 shell-firing howitzers to Taipei in a deal worth $750 million, Newsweek also reports.

Still, the exercises come amid questions about whether President Biden will discontinue U.S. support for Taiwan, after having pulled troops out of Afghanistan.

The PLA also said the United States and Taiwan recently have "repeatedly colluded in provocation and sent serious wrong signals, severely infringing upon China's sovereignty, and severely undermining peace and stability in the Taiwan Strait," according to Reuters.

Taiwan, which Beijing claims as Chinese territory, has complained of repeated People's Liberation Army drills in its vicinity in roughly the past two years – as part of a pressure campaign to force the island to accept China's sovereignty, the wire service also reports.