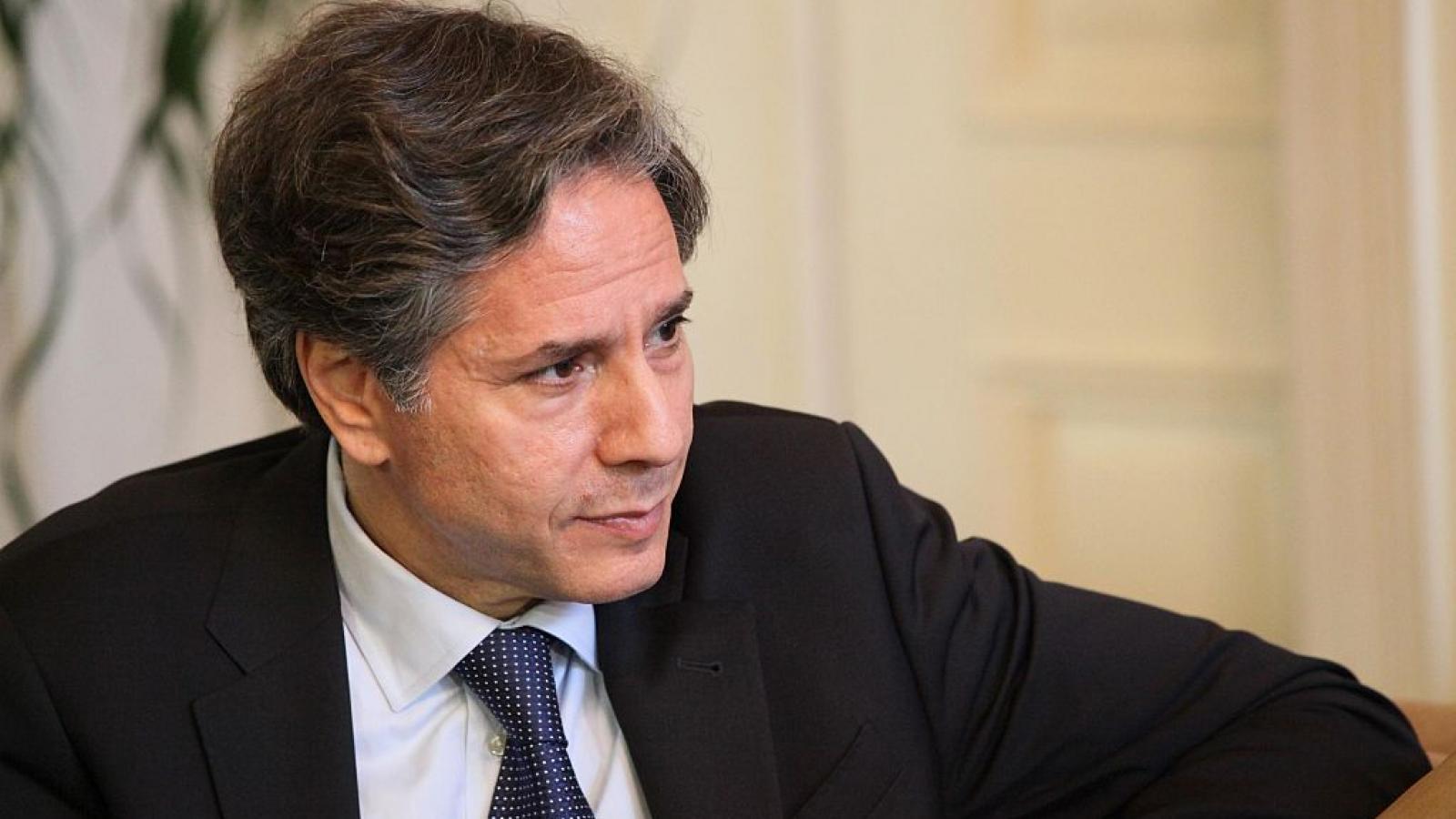 Secretary of State Anthony Blinken on Wednesday during a diplomatic trip to South Korea condemned the killing in Georgia of eight people, including at least four women of Asian descent, in a series of attacks on day spas.

"I want to mention the attacks that happened just a few hours ago in Atlanta, in which several women were killed, including, we believe, four women of Korean descent," Blinken said. "We are horrified by this violence, which has no place in America or anywhere."

South Korea’s foreign ministry said its consulate-general in Atlanta had confirmed that the victims included four women of Korean descent but was verifying their nationality, according to Reuters.

The victims died Tuesday in a series of shootings in southern Georgia, outside of Atlanta, in the day spas.

Police have arrested a suspect and identified him as Robert Aaron Long, 21, of Woodstock, Georgia.