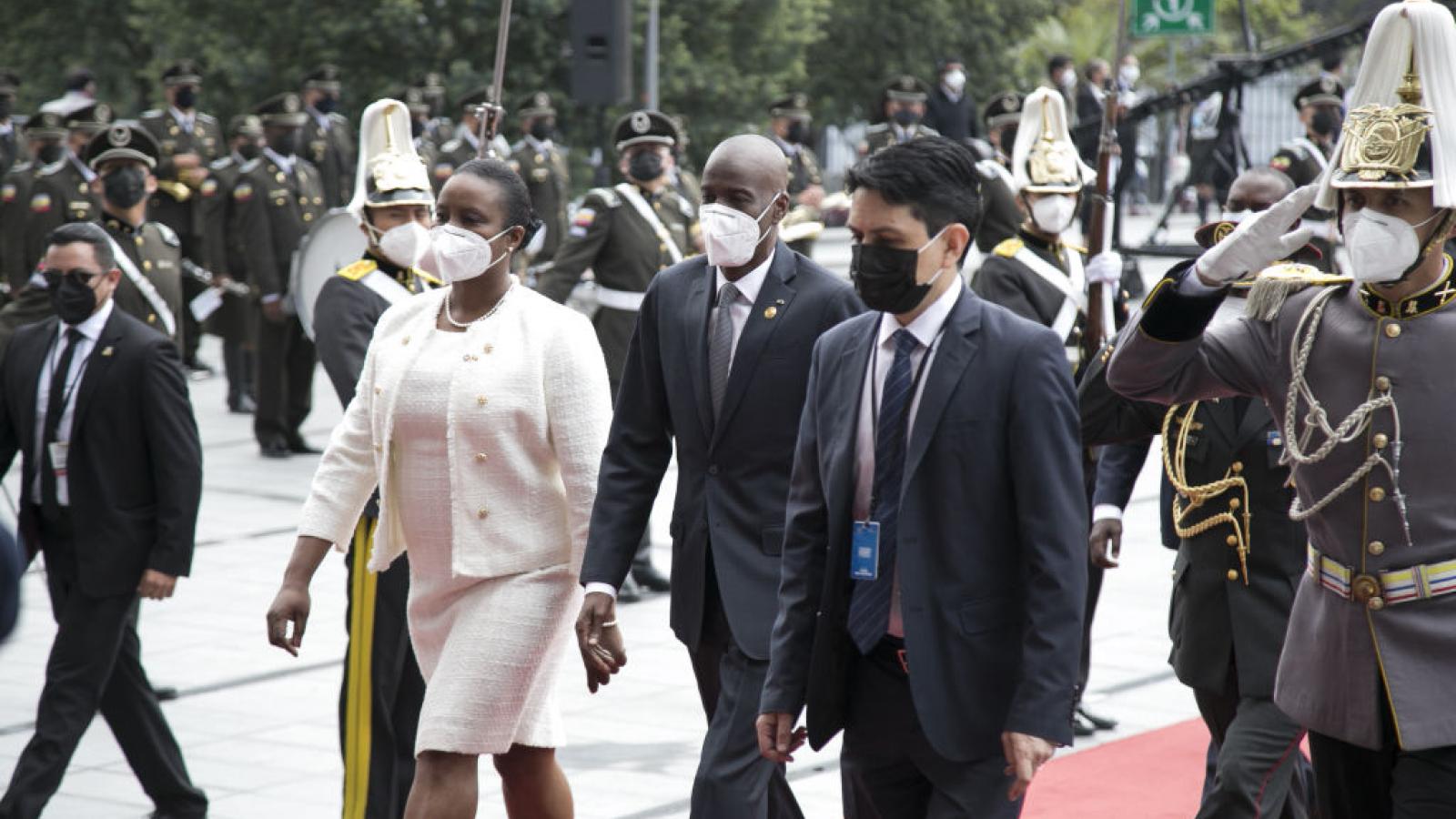 The U.S. delegation to Haiti fled the country Friday after reports of gunfire outside the funeral for the assassinated President Jovenel Moïse.

"The presidential delegation is safe and accounted for in light of the reported shootings outside of the funeral," White House press secretary Jen Psaki said, according to The Hill. "They are on their way back to the United States."

Moïse, who was assassinated more than two weeks ago in a late-night raid on his home, has come amid heightened tensions, other reports of gunfire, and protests in the country.