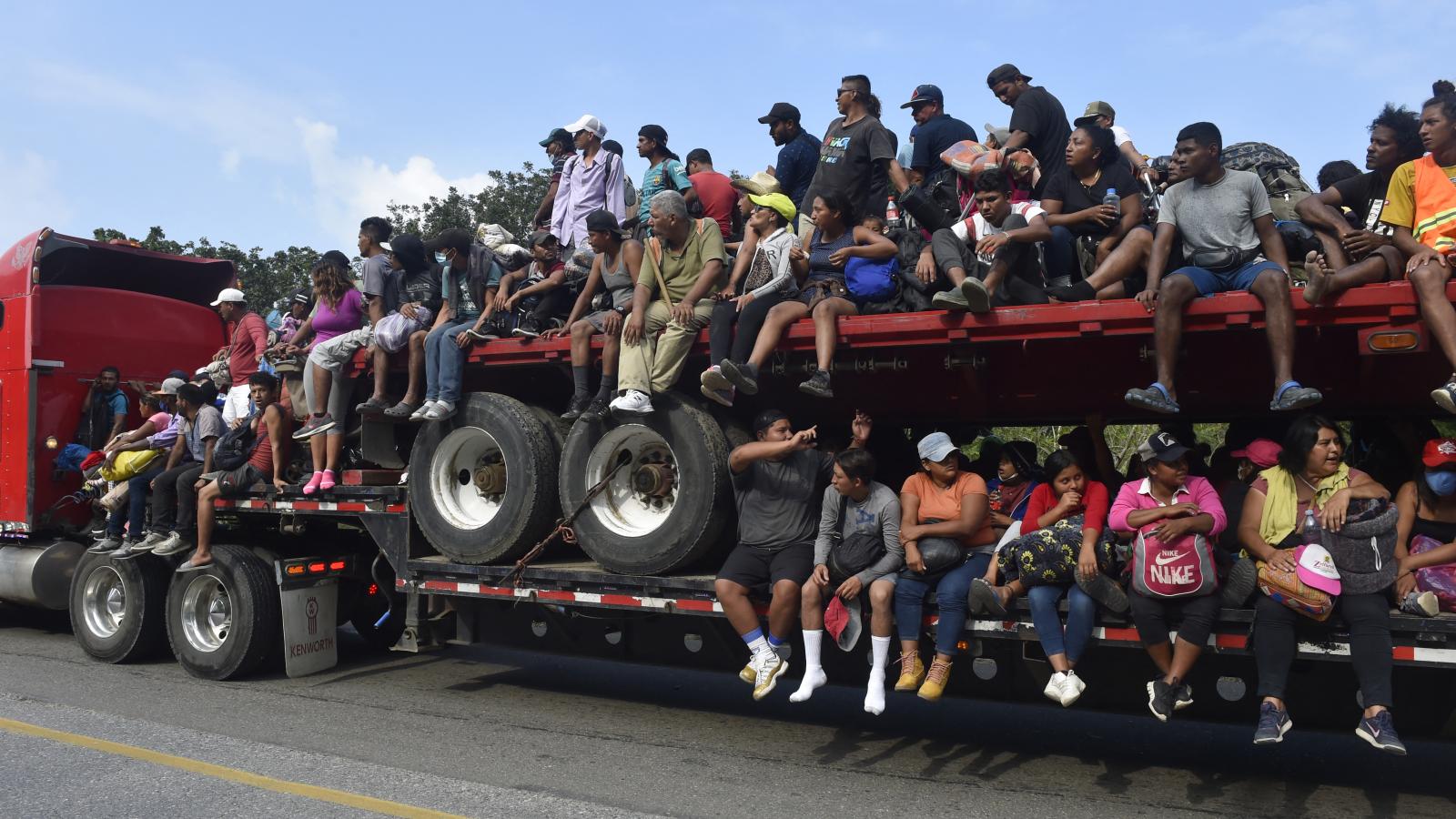 U.S. Border Patrol Agents identified 10 illegal migrant adults who were posing as unaccompanied minors while in custody, the agency announced.

The El Paso sector agents said in one example three of the adults were discovered when they were attempting to use counterfeit documentation. The adults included two women and one man, all in their early 20s, who were part of a group of 13 migrants encountered by agents last week, Customs and Border Protection announced Friday.

Three more adult migrants posing as minors were discovered in a separate incident last week, the agency said. The individuals, whose sexes were not given, were 26, 25 and 18 years of age. They entered as part of a group and agents discovered their true ages after finding discrepancies between their stories and documentation.

The agency said migrants are posing as minors in order to avoid being expelled from the United States.

"Transnational Criminal Organizations exploit migrants convincing them to pose as minors in order to be processed as such," El Paso Sector Border Patrol Chief Gloria I. Chavez said. "Identity fraud is a common tactic used by TCOs to take advantage of migrants who do not know the legal consequences of their actions as they attempt to deceive authorities."