Record number of migrants encountered at Southern Border in May

Customs and Border Protection agents encountered a record number of nearly 240,000 migrants at the Southern Border in May, breaking April's monthly record as encounters have risen under President Joe Biden.

"The large number of expulsions during the pandemic has contributed to a higher-than-usual number of migrants making multiple border crossing attempts, which means that total encounters somewhat overstate the number of unique individuals arriving at the border," the agency said of the record numbers in a press release.

One-quarter of all migrants encountered had previous run-ins with border agents within the last 12 months, up from FY2014-2019, when the average one-year reencounter rate was 15%, CBP data shows.

Nearly 70% of encounters at the Southern Border involved single adults.

"Current restrictions at the U.S. border have not changed: single adults and families encountered at the Southwest Border will continue to be expelled, where appropriate, under Title 42," CBP Commissioner Chris Magnus said.

The Biden administration is expected to repeal Title 42, the pandemic immigration mitigation policy set by President Donald Trump. With Title 42 no longer in place, migrant encounters are expected to increase.

"As temperatures start to rise in the summer, human smugglers will continue to exploit vulnerable populations and recklessly endanger the lives of migrants for financial gain," Magnus commented in an attempt to discourage migration. "The terrain along the Southwest Border is extreme, the summer heat is severe, and the miles of desert that migrants must hike after crossing the border are unforgiving. Our message to those who would try and gain illegal entry to the United States remains the same – don’t make the dangerous journey only to be sent back." 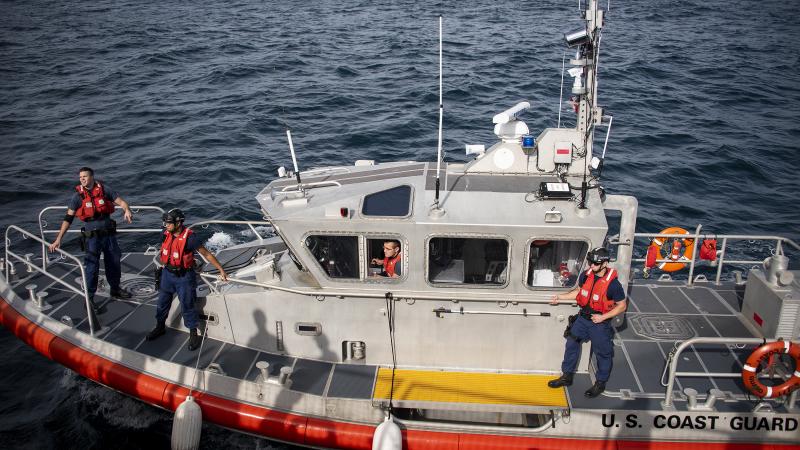