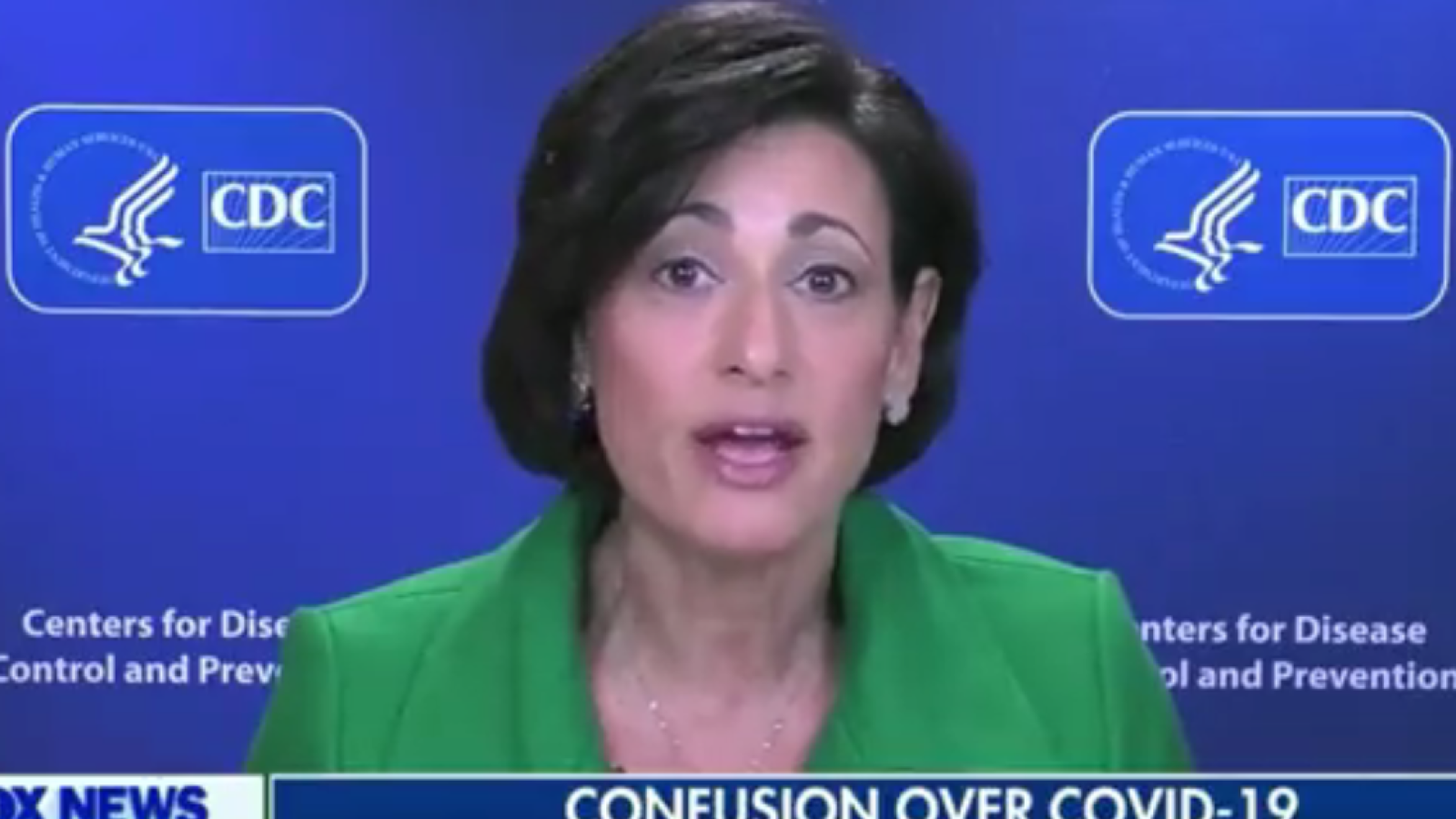 The Centers for Disease Control and Preventions on Wednesday announced changes to the country's top public health agency, amid criticism about its response to COVID-19, monkeypox and other public health threats.

The changes include internal staffing moves and steps to speed up data releases, according to the Associated Press.

CDC Director Dr. Rochelle Walensky told staffers the initiative was not ordered by the White House or other administration officials.

The Atlanta-based agency has a $12 billion budget and over 11,000 employees.

The agency has long been criticized as being too slow and ponderous, focusing on data collection and analysis and not acting quickly in response to emerging health threats.

Such concern intensified during the COVID-19 pandemic.

Walensky, who became director in January 2021, has acknowledged the agency has to move faster and communicate better.

Her reorganization proposal must be approved by the Department of Health and Human Services secretary. If approved, the changes start being implemented in early next year, the wire service also said.

Among the proposed changes: