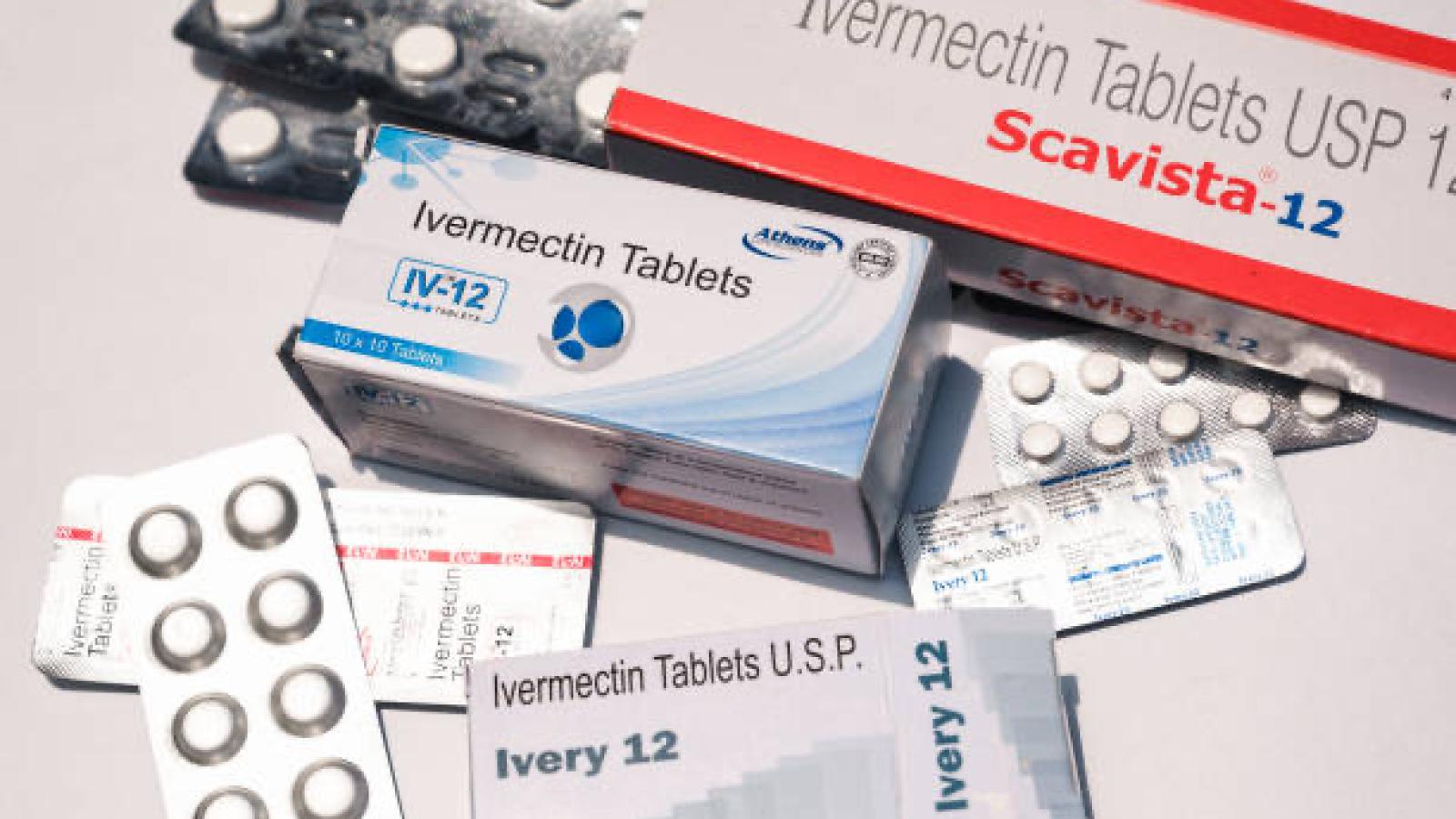 The FDA's Twitter habits are getting scrutiny in court and from medical professionals as the feds seesaw between walking back their once-confident COVID-19 assertions and making sweeping new claims without providing evidence.

Having long ago conceded that COVID vaccines can't stop viral transmission and that assertions to the contrary by President Biden among others were based on "hope" rather than science, the feds are now downplaying the influence of their social media to escape liability for allegedly violating statutory limits by interfering in medical judgments.

At the same time, over the past two months, FDA Commissioner Robert Califf has gone on a spree of evidence-free tweets about bivalent boosters and oral antivirals, such as Pfizer's rebound infection-prone Paxlovid, prompting exasperation from leading doctors.

The FDA's "social media statements ... are what bother me the most," U.S. District Judge Jeffrey Brown said in a hearing this month on the government's motion to dismiss a lawsuit by three doctors who claim the agency's false portrayals of ivermectin have harmed their ability to treat patients and threatened their licenses.

The June lawsuit cited the FDA's multiple tweets characterizing the antiparasitic, whose inventors won a Nobel Prize in 2015, as a livestock treatment that was dangerous for humans, as well as other statements falsely suggesting off-label treatments were dangerous rather than routine.

Justice Department lawyer Isaac Belfer emphasized that the social media statements were "written in informal conversational language" and constitute "non-binding recommendations" that doctors and consumers were free to ignore.

Brown responded that they lacked "qualifier statements" on ivermectin's human uses and the drug's FDA authorization. He questioned whether "the purpose of those statements [was] really to advise patients not to self-medicate with ivermectin," as the feds claim.

FDA emails show the agency celebrating the virality and media coverage of its "You are not a horse" tweet, its most viewed ever, which linked to an agency webpage referring to "multiple" reports of people who took the livestock version and required medical attention. The page starts with a photo of a horse and a warning that it's "highly dangerous" to use medicine not authorized to treat COVID.

The judge suggested it was "common sense that it would be predictable that state boards would react to statements by the FDA" by investigating doctors who prescribe ivermectin for COVID. The FDA separately warned the Federation of State Medical Boards and National Association of Boards of Pharmacy about ivermectin between its August 2021 and April 2022 "horse" tweets.

Asked how the first tweet's "stop it" language could be anything other than an agency "directive" that triggers liability, Belfer told Brown that it was not "predictable that anyone would look at these statements and think that they were prohibited from taking ivermectin to treat COVID-19."

As of Nov. 21, Brown has yet to issue a ruling on the government's motion to dismiss.

The FDA didn't answer Just the News queries about whether its legal argument means it doesn't expect the public or state medical boards to take its public statements seriously, and what evidence it has that the human formulation of ivermectin is dangerous when used for COVID.

Less than two weeks after Brown's warning to the FDA about careless tweets, Califf went beyond crediting his recovery from his first known COVID infection to his "up to date" vaccination and course of Paxlovid, which was only tested in unvaccinated patients.

In a meandering tweet thread, the commissioner also cited unspecified "preliminary epidemiological findings" that "point to the distinct possibility of the bivalent vaccines and antivirals reducing risk of long Covid."

"If Pfizer tweeted this (instead of the FDA Commissioner), they could be fined for false advertisement," Makary tweeted. Califf is "essentially serving as a marketing arm of Pfizer" and peddling "essentially a lie," Prasad wrote in his newsletter.

Bivalent U.S. vaccines, which combine the outdated Omicron BA.4/5 subvariants and Wuhan strain, have "no relevant clinical data in human beings," much less for long COVID, he said. The Paxlovid claim is based on "poorly done observational studies that conflate ICD-10 codes with long covid symptoms and make bold, unsupported claims."

While the commissioner blames unspecified scientists for stoking skepticism of the new bivalents and Paxlovid, Pharma Intelligence writer Sarah Karlin-Smith told Califf to look in the mirror.

"[M]any scientists, doctors and members of the public have valid questions about the products due to research holes," she wrote, which "exist in part because FDA authorized the products without requiring the sponsors to address the questions and in some cases still isn't requiring additional research on the topics."

Karlin-Smith said the agency didn't respond to her questions about "whether it is fair for FDA to draw conclusions and authorize a product on lesser data but then urge caution from others in interpreting preliminary information," or to discourage discussion of "new information on an FDA authorized product whose adoption is being so widely encouraged."