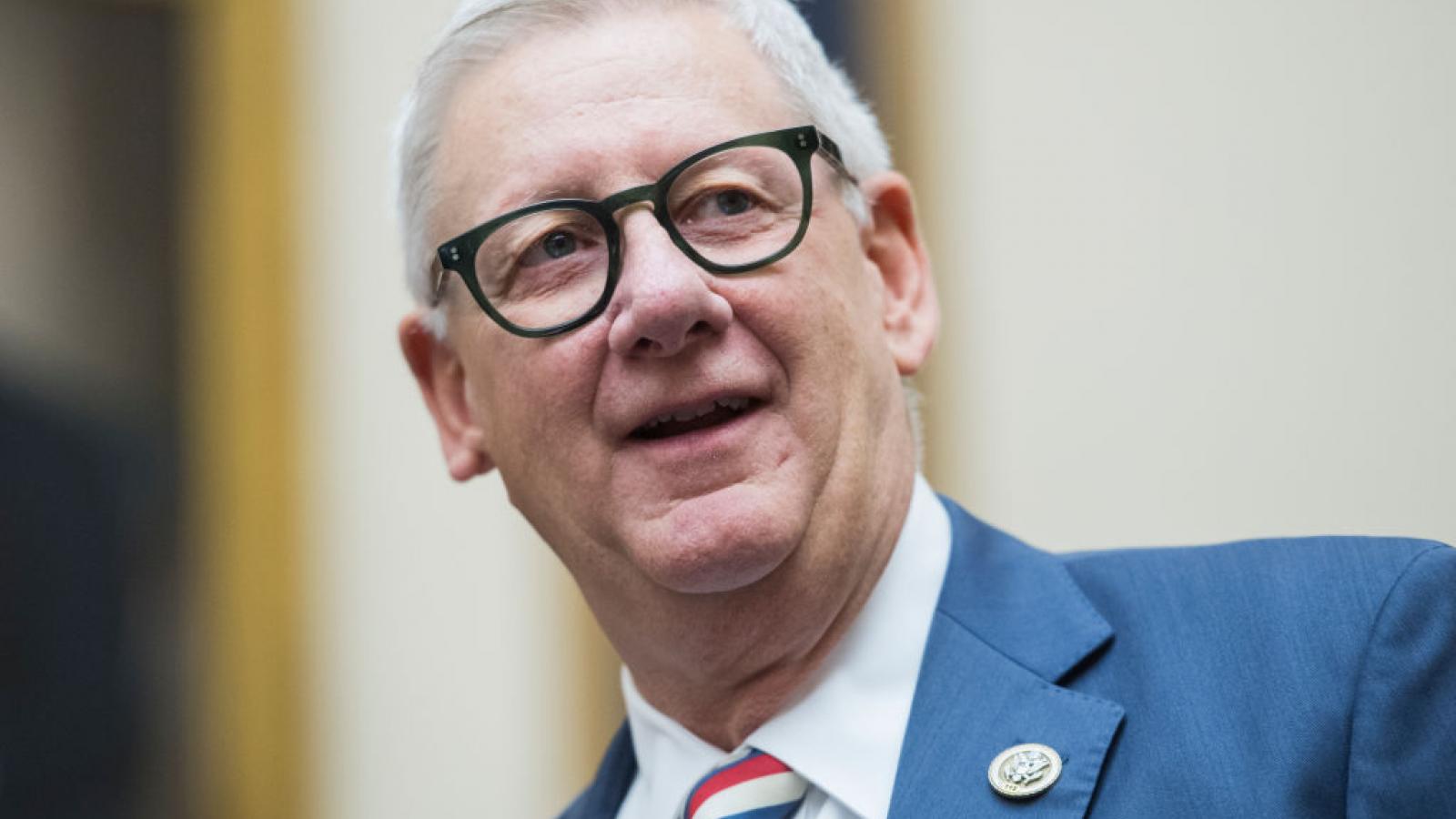 U.S. officials are expected Monday to declare the first water shortage at one the country’s largest reservoirs, Lake Mead, which serves 40 million people in the West.

The declaration will result in water supply cuts next year to some Arizona farmers amid an ongoing drought.

Water levels at the Colorado River reservoir have fallen to record lows, underscoring the water challenges in the region as a result of a growing population and a drought being made worse by hotter, drier weather brought on by climate change, according to the Associated Press.

Though states, cities, farmers and others have diversified their water sources over the years to soften the impact of the upcoming cuts, persisting or intensifying conditions will likely result in more cuts with a greater impact.

Lake Mead was created by building the Hoover Dam in the 1930s. It is one of several man-made reservoirs that store water from the Colorado River, which supplies drinking water, irrigation for farms and hydropower to Arizona, California, Colorado, Nevada, New Mexico, Utah, Wyoming and parts of Mexico.

But water levels at the lake and Lake Powell, the river’s two largest reservoirs, have been falling for years and faster than experts predicted. Water stored in lakes Mead and Powell is divided through legal agreements among the seven Colorado River basin states, the federal government, Mexico and others, the wire service also reports.