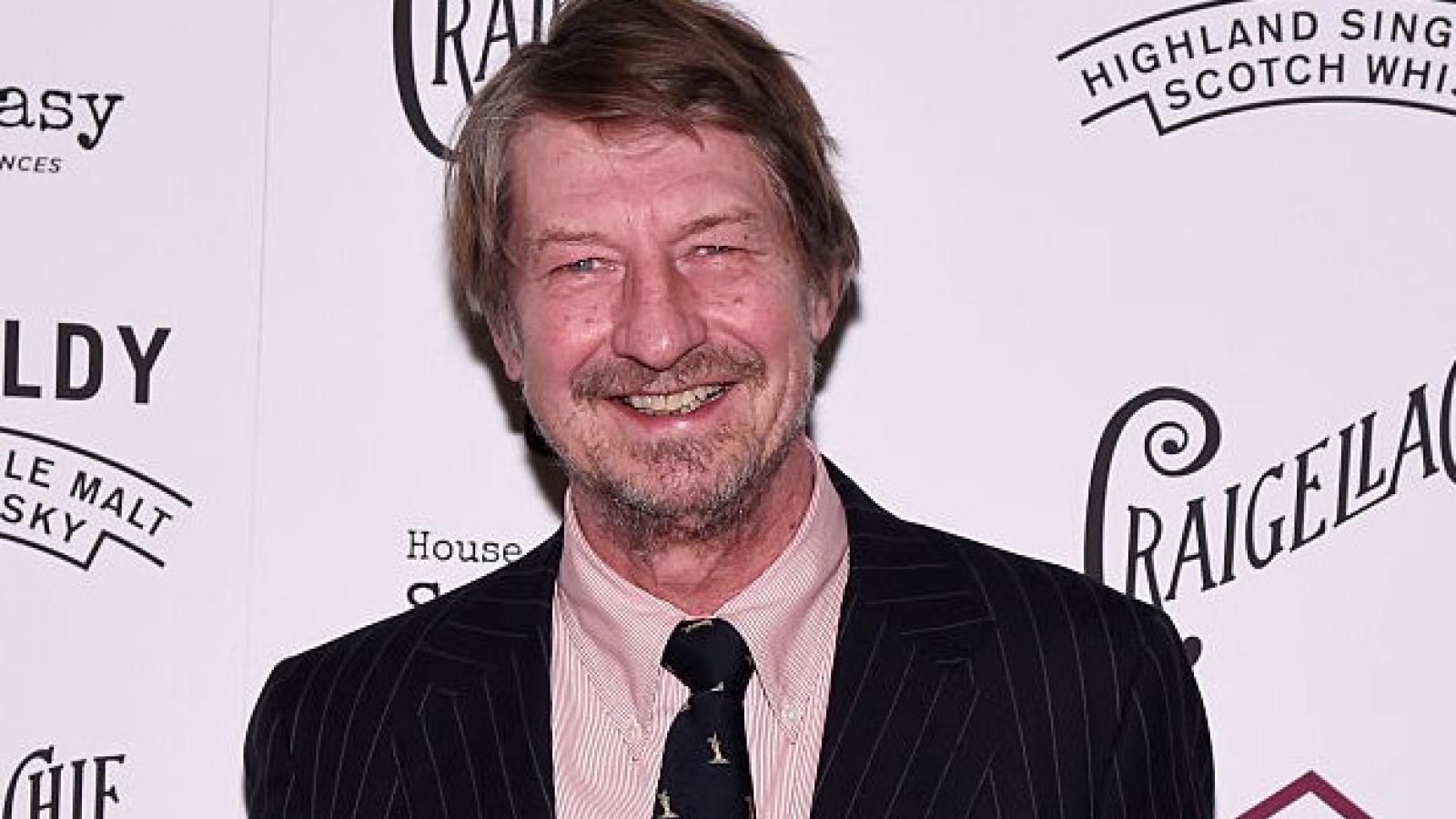 The 3rd U.S. Circuit Court of Appeals questioned the National Labor Relations Board's grasp of humor in a ruling Friday that overturned an unfair labor practice finding against a conservative media company.

It blasted the board for investigating The Federalist "because of a facetious and sarcastic tweet" by its CEO Ben Domenech promising to send its six employees "back to the salt mines" if they unionize.

The case was notable for drawing a friend-of-the-court brief from the late satirist P.J. O'Rourke.

The board "lost the forest for the trees" by upholding the unfair labor practice finding by an administrative law judge, who ignored affidavits from employees who found the tweet "funny," the opinion reads. Domenech was riffing on Vox Media's recent unionization.

"The propensity for jokes to fall flat for want of context or audience understanding has given rise to idioms like 'I guess you had to be there' and 'too soon?' " the court said, asking if NLRB would investigate a theater company for telling an actor to "break a leg."

The complaint was brought by "someone who took offense to something seen while scrolling Twitter," not one of Domenech's employees, Judge Paul Matey wrote in a concurrence. The 3rd Circuit should have determined the National Labor Relations Act prevents "unaffiliated parties from searching the internet for wisecracks to transform into workplace violations."

Domenech thanked the court for defending free speech and "the right to tell a joke even if a humorless Twitter troll doesn't get it."

He asked other courts to consider "the scope of the NLRB ... before other Americans in our social media age are subject to taxpayer-funded ideological harassment for daring to laugh at people who don't like to be mocked."