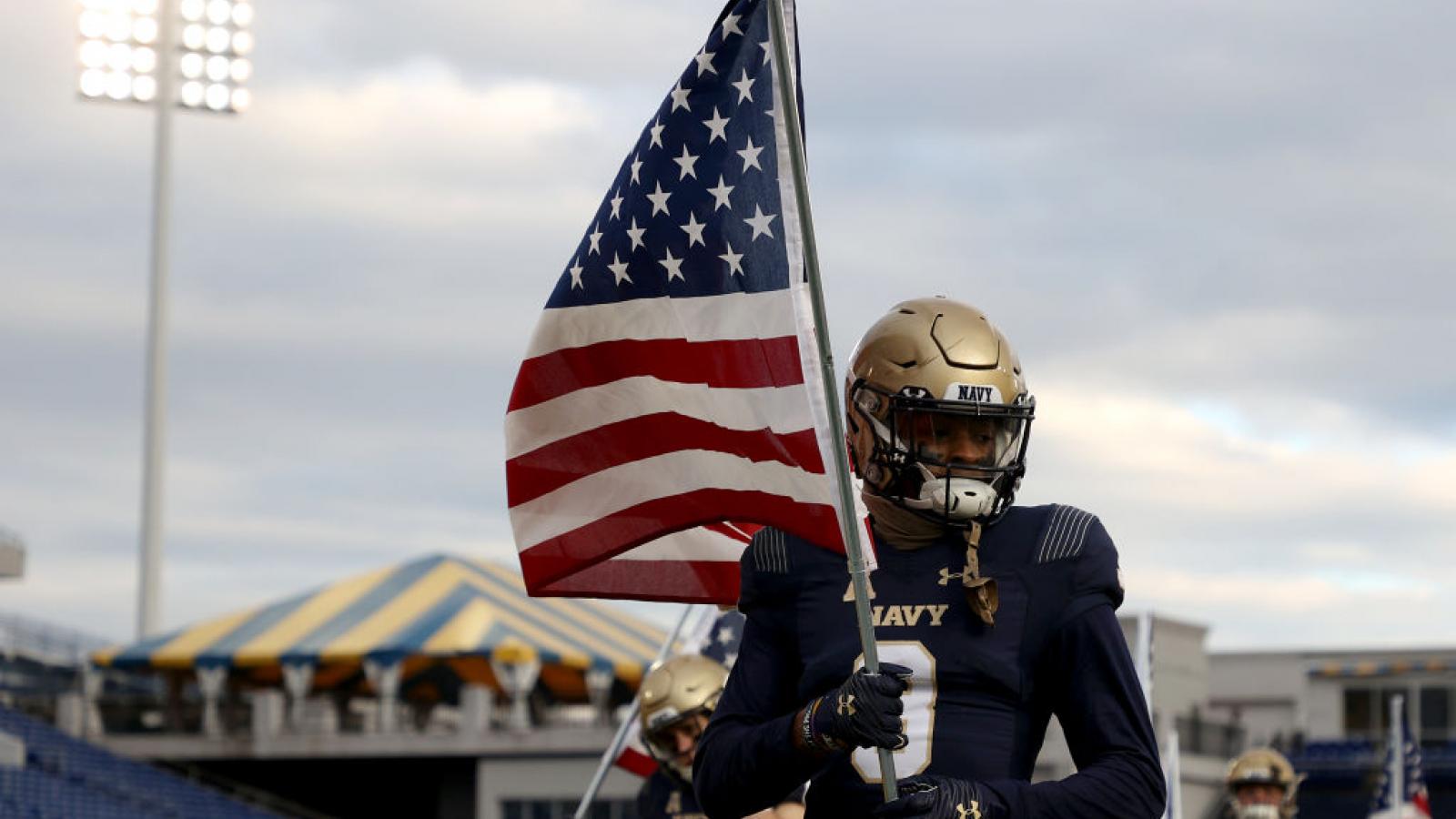 Secretary of Defense Lloyd Austin announced Tuesday that the Navy would allow a former Navy defensive back Cameron Kinley to play football in the NFL after he was previously denied to play.

"Today, I have approved a plan by the Department of the Navy that will permit former Naval Academy midshipman Cameron Kinley to play professional football in the NFL," Austin said in a statement Tuesday.

Kinley, who was Naval Academy team captain, was denied his request to play in the NFL earlier in June. In 2017 the Navy barred players from delaying their commission, which included Kinley wanting to delay his commission to play in the NFL. He is set to attend the Tampa Bay Buccaneers training camp, which is set to begin on July 25.

"I am extremely appreciative of Secretary Austin's decision and I am excited to represent our fine military in the National Football League," Kinley said in a statement Tuesday, according to NBC News.