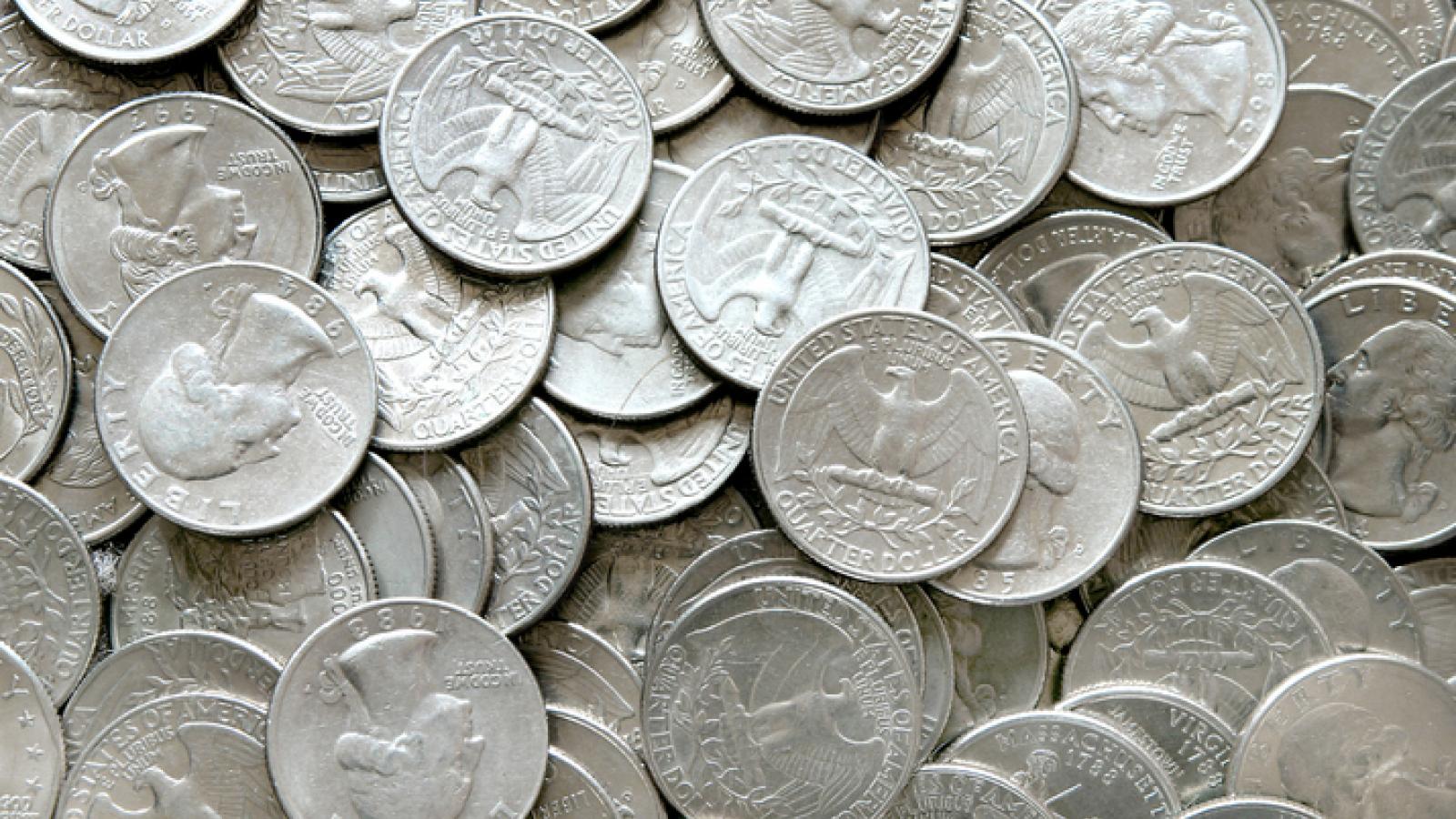 The U.S. Mint will honor poet Maya Angelou and astronaut Sally Ride by featuring the two women on quarters, the first two in a series of women on the currency.

The series of coins will roll out over the next four years as part of the American Women Quarters Program. The women will feature on the reverse, or tails side, of the coin along with a new design of George Washington on the front The new coins are expected to enter circulation in January, according to The New York Times.

The program "celebrates the accomplishments and contributions made by women," according to the U.S. Mint's site. Women from various backgrounds will be chosen, such as civil rights leaders, government, science, and the arts.

"The women honored will be from ethnically, racially, and geographically diverse backgrounds," The U.S. Mint stressed.

Angelou, an African American poet and Ride, the first female astronaut, are the first of up to 20 women to appear in the series.

The public will be able to submit recommendations for who will be on the coins to the Treasury Department, though Secretary Janet Yellen will have the final say on who is chosen. No living person can be chosen to appear on the currency due to public law.