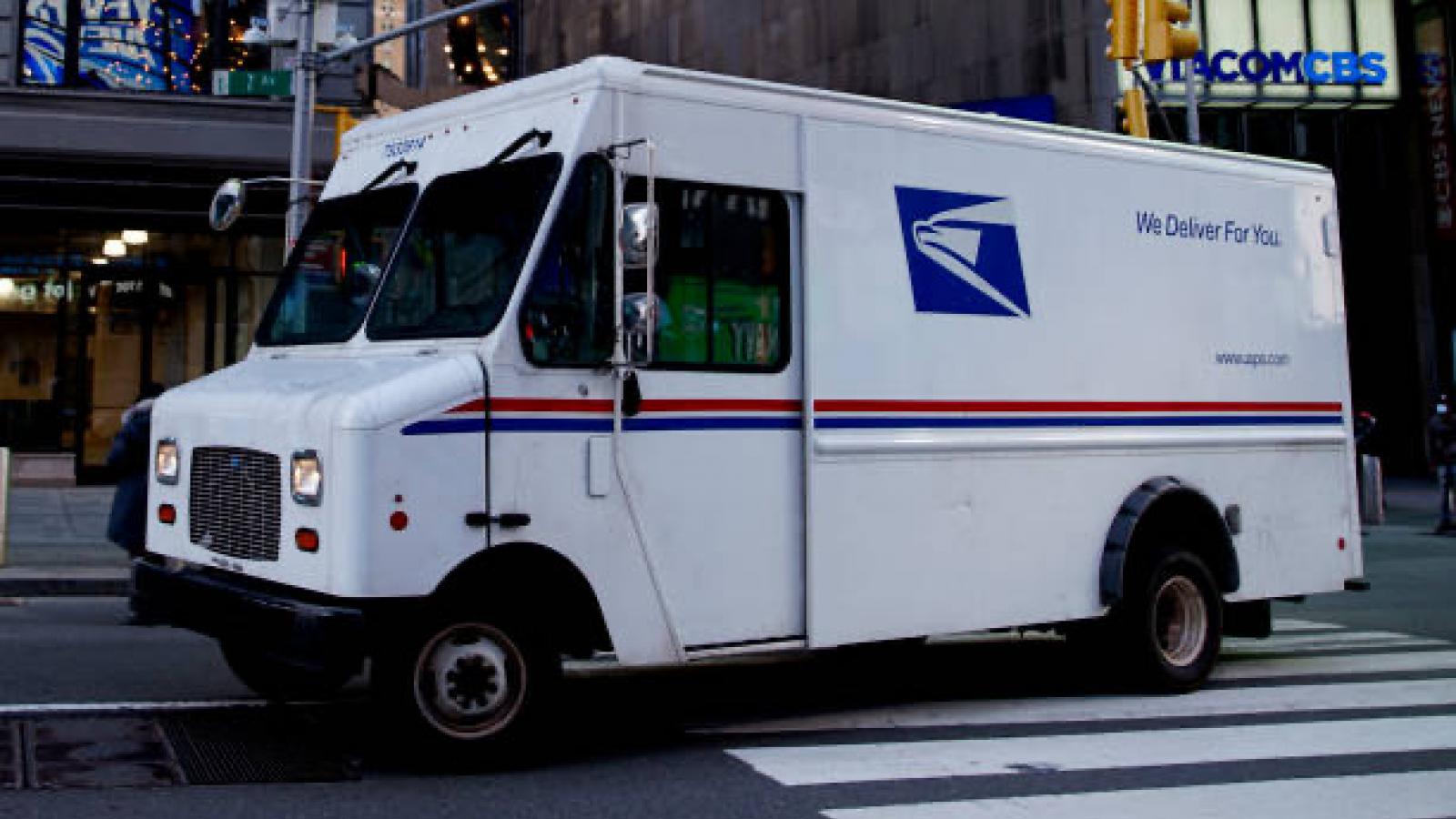 The U.S. Postal Service is reportedly monitoring protesters across the country, focusing on Americans with such interests as guns and President Biden's election.

Postal inspectors tracked the activities of gun rights activists gathering in Virginia; people demonstrations in Louisville, Kentucky, after the police shooting of Breonna Taylor; and far-right groups going to Washington, D.C., after Biden's election, according to an investigation by The Washington Times.

The Times reports the investigation is based on redacted documents obtained by a fellow at the Cato Institute think tank that detail postal inspectors' "spying" from September 2020 through April 2021.

Among the operations was a social media surveillance effort named the Internet Covert Operations Program.

One apparent example of the Postal Service's surveillance – based upon the documents an institute fellow obtained through a Freedom of Information Act request – is a redacted bulletin reportedly showing the agency's Inspection Service having tracked "peaceful armed protests" at a Second Amendment rally for Lobby Day in Richmond, Va., on Jan. 18, 2021.