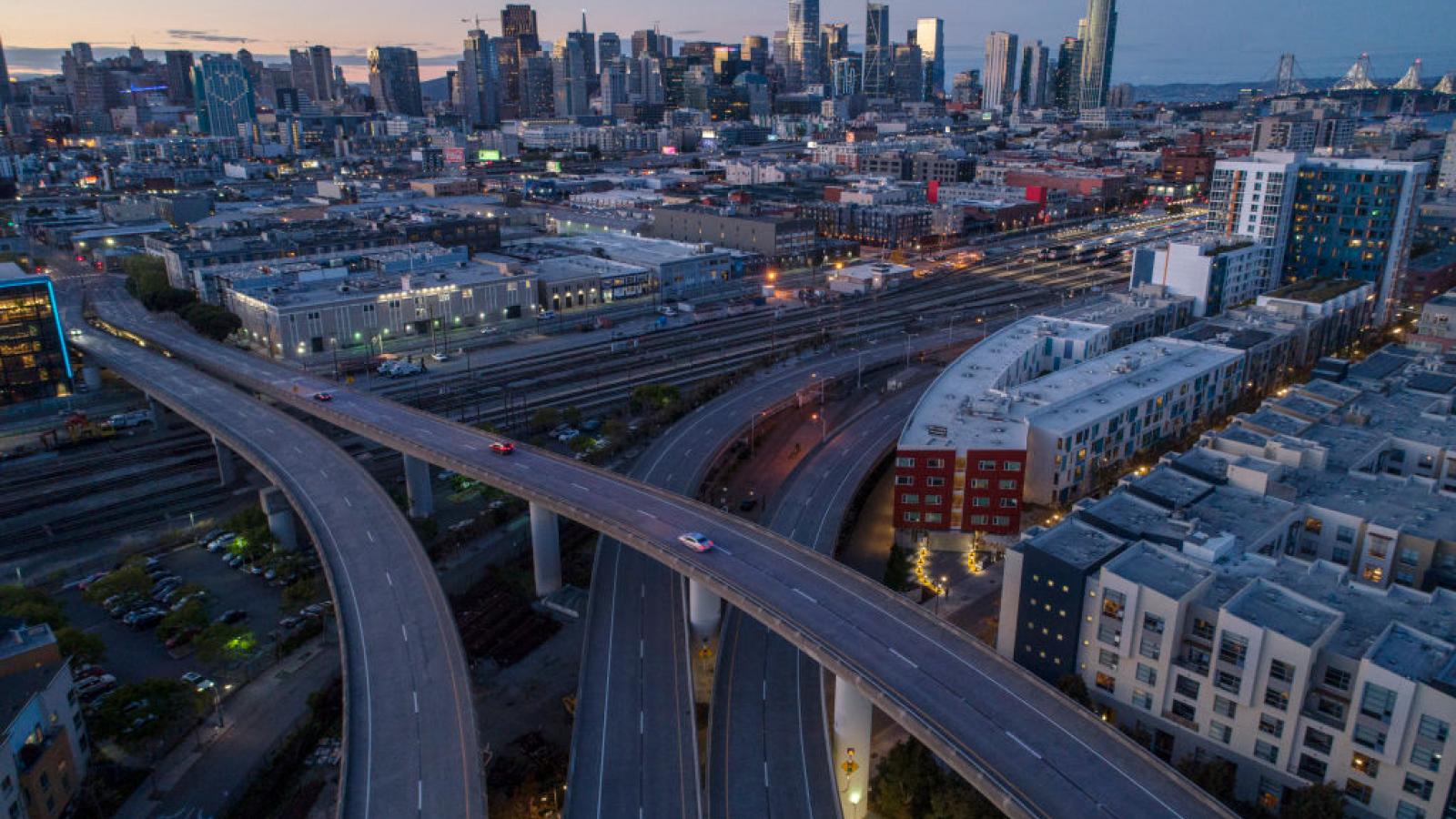 The San Francisco Board of Education has unanimously agreed to reverse its much-criticized decision to rename 44 schools named after historical figures and others linked to racism and other social injustices – as the school system was locked down because of the pandemic.

The board on Tuesday voted 6-0, rescinding its vote in January to rename the schools and allowing members to revisit the matter after all students have returned to full-time, in-person learning.

The entire school system remains closed roughly two months after the elected board voted to strip some schools of the names of historic figures including Abraham Lincoln, George Washington, Thomas Jefferson and Revolutionary War hero Paul Revere. A school named for longtime Sen. Democratic Dianne Feinstein is also on the list.

The reversal was to avoid costly litigation and calm the backlash over what critics say was ill-timed activism, especially as the school system was shuttered during the school system with no definitive plan to reopen, according to the Associated Press.

Democratic Mayor London Breed called the plan and its timing “offensive and completely unacceptable” for the board to focus on changing school names rather than getting children back into classrooms, the wire service also reports.

Some of the city’s youngest students are expected to begin returning to in-person instruction this month after more than a year of distance learning because of the pandemic. There is no timetable for middle and high school students to return.

Feinstein Elementary made the list because when she was mayor in 1984, she initially replaced a vandalized Confederate flag that was part of a longstanding display outside City Hall, the Associated Press also reports.

The board is scheduled to vote Tuesday on a resolution to rescind its January decision and revisit the matter after all students have returned full time to in-person learning.

Since the renaming vote, the board has faced multiple lawsuits, including one from City Hall and the mayor to pressure the school district and board to reopen classrooms more quickly, the wire service also reports.