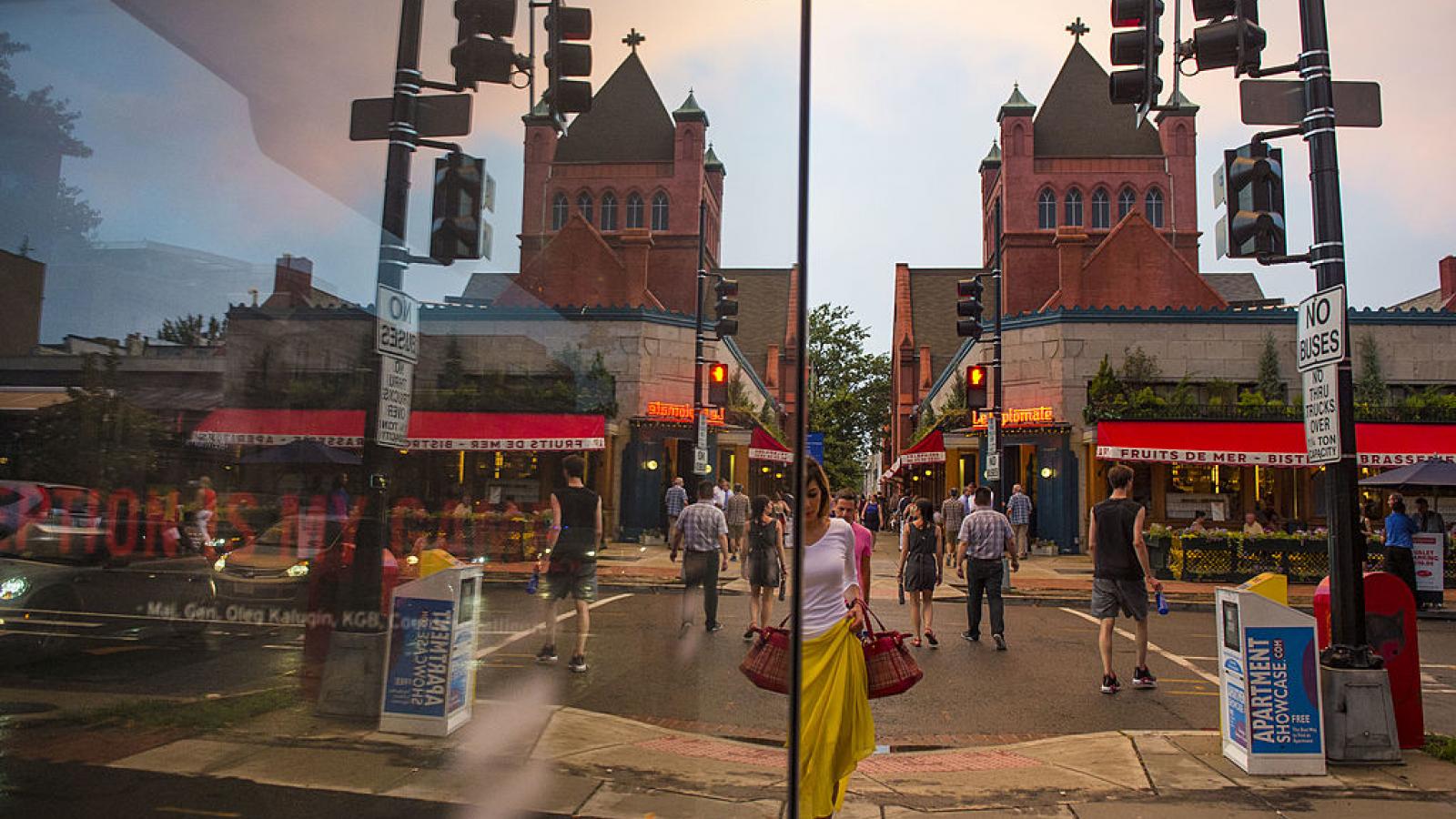 Two people were shot Thursday night in Washington, D.C.’s popular, densely populated 14th Street Corridor, across the street from where President Biden recently had brunch, and five days after a gun battle outside of the Nationals’ baseball stadium during a game.

The shooting occurred at about 8:30 p.m. outside of a Mexican restaurant, across the street from Le Diplomate restaurant, where President Biden and Vice President Kamala Harris had brunch on Memorial Day and that is a popular destination for members of Congress.

Police said one victim was targeted and the other was a bystander. They were conscious and breathing immediately after the shooting and were taken to a hospital for injuries that were not life-threatening.

Three people, including a bystander, were injured in the shootout Saturday night outside of Nationals Park in the city’s Southwest waterfront area.

The shooting Thursday night in one of the city’s most vital tourist and retail-dining districts comes amid a spike in crime in many major U.S. cities.

And the Justice Department on Thursday launched strike forces in four major U.S. cities to reduce illegal gun trafficking, following a similar effort last week in Los Angeles amid a surge in gun-violence metropolitan areas across the country.