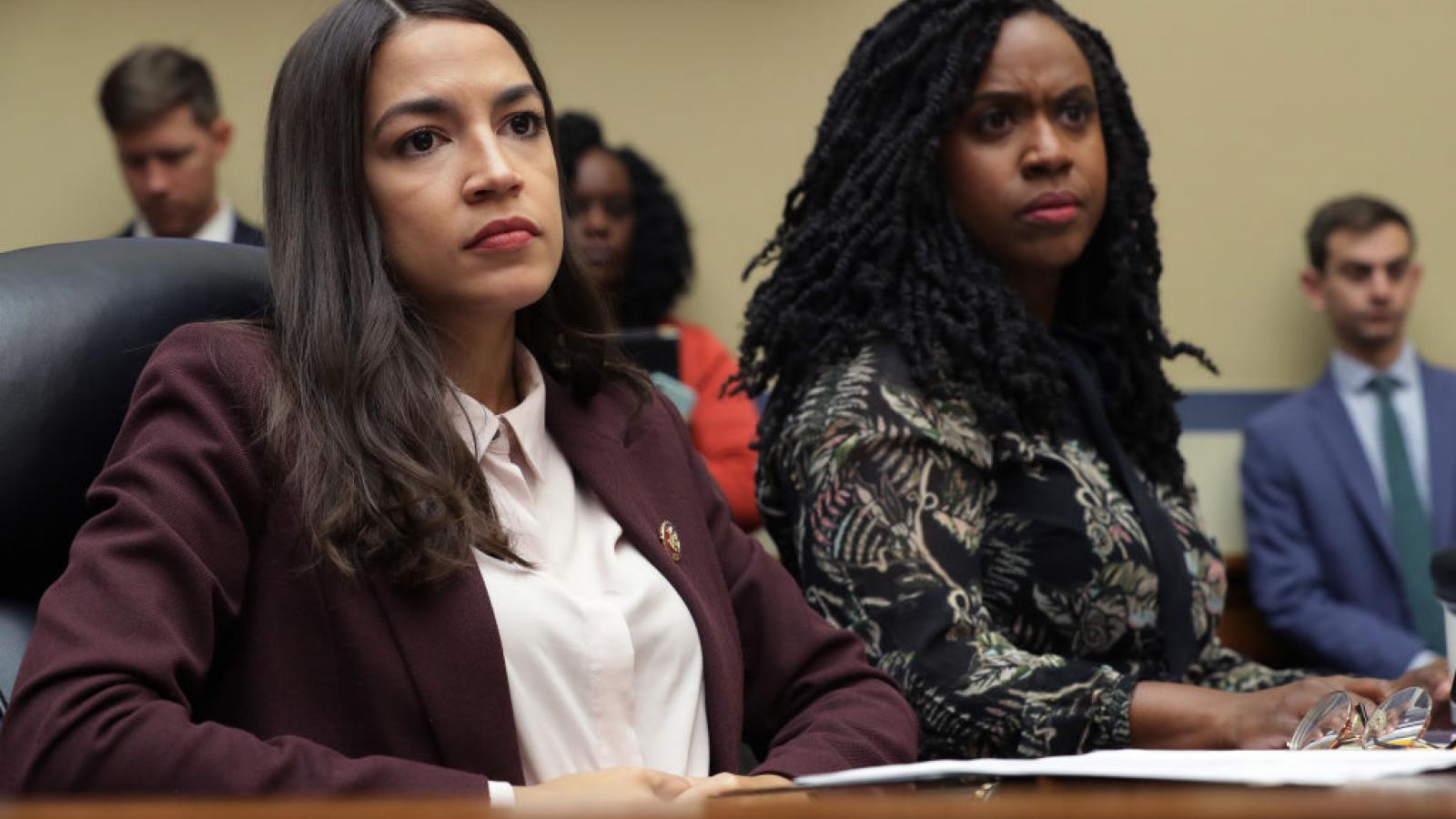 A group of progressive House Democrats is urging President Biden to revamp the Federal Reserve including the ouster of Trump-appointed leader Jerome Powell – with the expectation such change will result in the Fed putting focus on climate change and racial and economic justice.

Reps. Rashida Tlaib of Michigan, Ayanna Pressley of Massachusetts, Mondaire Jones of New York and Chuy Garcia of Illinois, all members of the Congressional Progressive Caucus, also signed the letter, according to CNN.

Powell is a Republican and former investment banker appointed reserve chairman in 2017 by then-President Trump.

Powell's term expires in February, amid much speculation about whether President Biden, a Democrat, will appoint him to another term to lead the United States' central banking system.

The Fed’s efforts under Powell to keep the U.S. economy from collapsing during the pandemic have been largely hailed.

The caucus noted Powell’s effort to keep as many Americans as possible during the pandemic, members voiced concern over his track record on the climate crisis and regulation, CNN also reports.

"Under his leadership the Federal Reserve has taken very little action to mitigate the risk climate change poses to our financial system," they said.

However, the Fed has joined an international network of financial regulators focused on climate change, and Powell in recent months has warned about climate change posing "profound challenges” for the global economy and the financial system.

They also accused the Fed of "weakening" financial regulations, an argument Powell disputes.