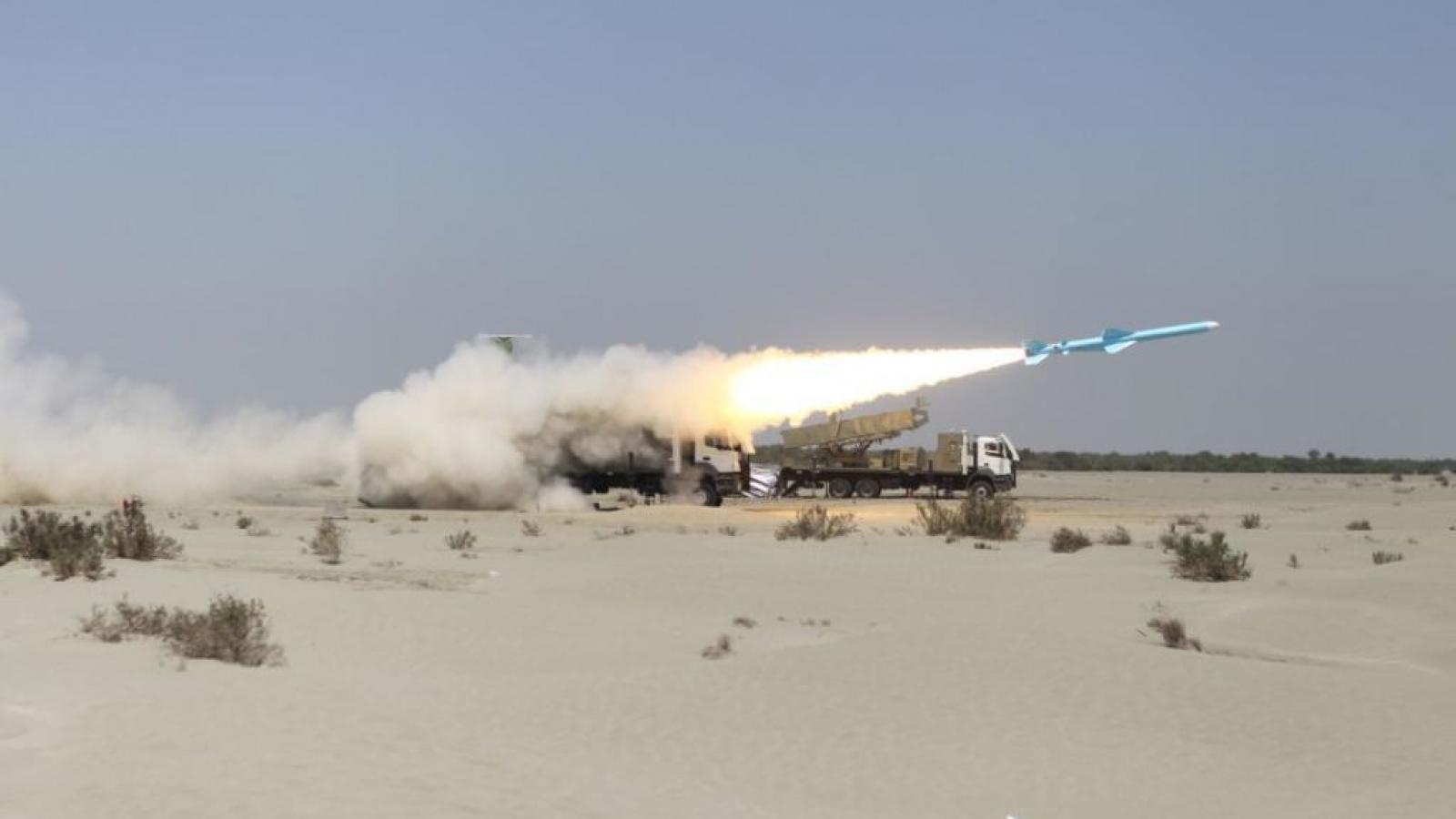 Iran fired missiles in a provocation toward Israel and invited Venezuela's socialist leader for a visit as it continued to antagonize the West in the midst of slow-moving negotiations to stop Tehran's nuclear program.

The official IRNA news agency reported the Islamic Revolutionary Guard Corps fired 16 surface-to-surface missiles Friday at the end of five days of military drills in the desert, airing footage of the missile launches and suggesting it was a warning to Israel.

“These exercises were designed to respond to threats made in recent days by the Zionist regime,” Major General Mohammad Bagheri told the state television network.

Both countries are targets of U.S. sanctions, and have strengthened recent ties. Venezuela has received equipment for its oil industry from Iran, which in return has accepted crude from the Maduro regime, the Foreign Desk News reported.

“I am going to Tehran very soon, for a visit that President (Ebrahim) Raisi offered me, so that we meet in person, to hold conversations and sign new agreements … and speed up processes of cooperation,” Maduro told the broadcaster Al Mayadeen.