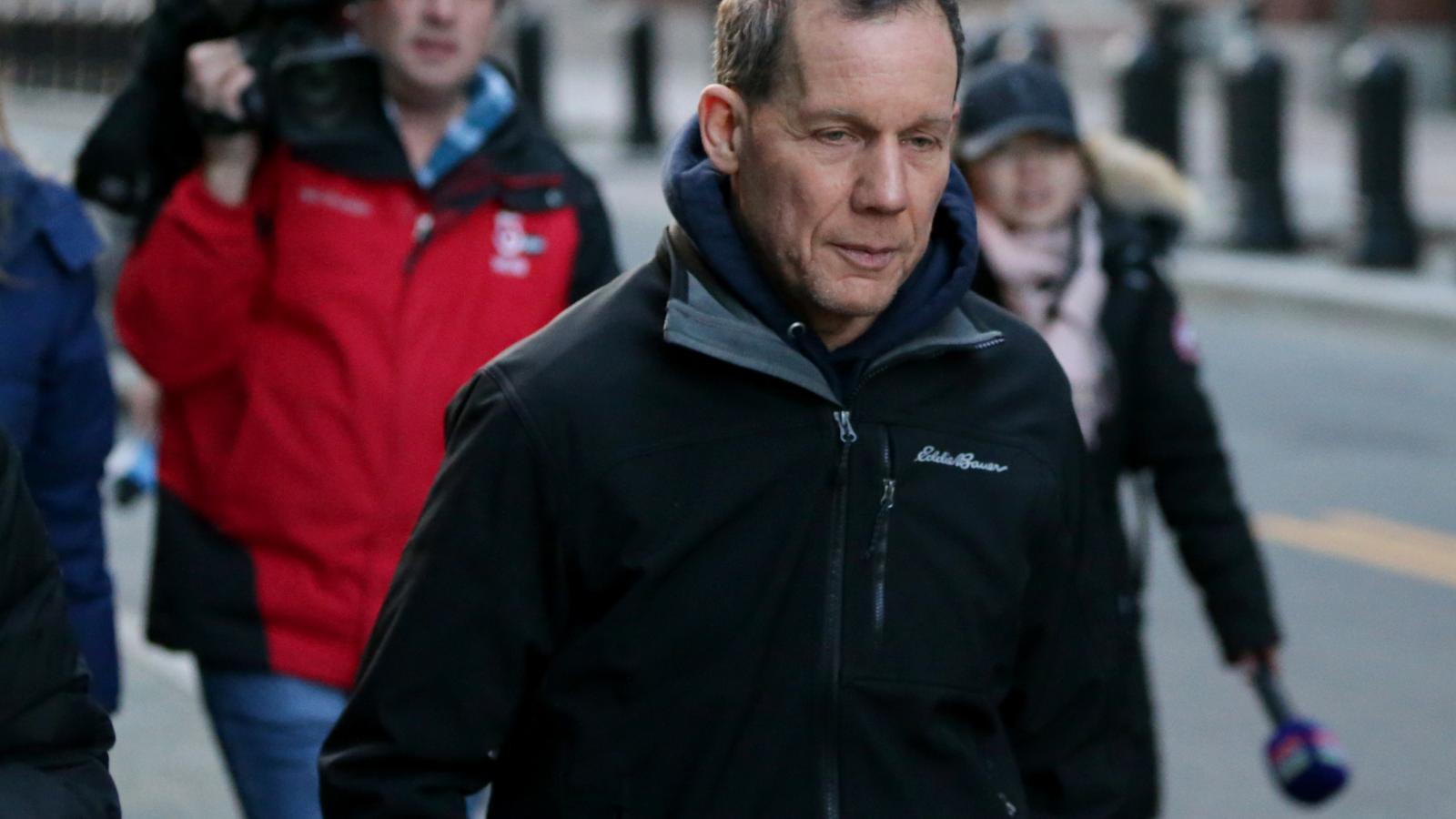 A loose coalition of lawmakers, nonprofits, and academics has continued to pressure the Biden administration to end the so-called China Initiative, despite the Justice Department program to thwart Chinese spies winning a key conviction last month of a high-profile Harvard professor.

The Trump administration launched the China Initiative in 2018 to preserve America's technological edge. The program, which the Biden administration has so far continued, is designed to identify and prosecute those engaged in hacking, stealing trade secrets, and conducting economic espionage for the Chinese government on U.S. soil.

Charles Lieber, a renowned nanotechnology professor who chaired Harvard's Chemistry Department, became one of the China Initiative's most prominent targets. Federal prosecutors accused him of lying to government authorities about multiple links to Beijing.

Legal experts predicted Lieber's trial last month would be a possible bellwether for the future of the federal program.

"It may have a real impact on the future of these cases being brought under the China Initiative," Derek Adams, a partner at the Potomac Law Group, told the Harvard Crimson. "If Lieber ends up being found not guilty on this one, then I think it's just going to increase the pressure of some folks in Congress to shut down the initiative entirely."

After the six-day trial, it took a federal jury less than three hours to find Lieber guilty on all six felony charges against him, including two counts of making false statements and four related tax offenses.

Lieber had concealed his involvement in China's Thousand Talents Plan, a Chinese government initiative meant to recruit experts in science and technology, and withheld information about becoming a "strategic scientist" at Wuhan University of Technology. Beyond making misleading statements to investigators, he also failed to report any income from the program on his tax returns and failed to disclose a Chinese bank account used to pay him.

Lieber will be sentenced at a hearing at a later date to be determined.

Despite the conviction, the Lieber case has so far had an effect opposite to that which some experts predicted. Rather than quell opposition to the China Initiative, the conviction has only intensified the pressure campaign to abolish the program.

"The tax evasion conviction of Harvard chemistry professor Charles Lieber for failing to report income from work at Chinese universities is just the latest example of the China Initiative's selective investigation and prosecution of academics not accused of economic espionage or trade secret theft, but apparently targeted instead for their association with Chinese academic institutions," wrote Alex Liang and Michael German of the left-leaning Center for Justice.

Their criticism echoes the arguments of other critics, who say the China Initiative is mainly focused on innocent academic researchers, largely yielding charges of fraud — such as lying about links to Chinese entities or accepting foreign money — as opposed to concrete espionage. Other activists say the program targets people of Asian descent with racial profiling.

The MIT Technology Review found in a recent study that nearly 90% of China Initiative defendants are of Chinese origin, only about a quarter of defendants charged under the initiative have been convicted, and the initiative's focus has shifted from espionage to cases of "research integrity," often involving researchers failing to disclose ties to China.

Hundreds of professors from U.S. universities have signed on to letters arguing the initiative is having a chilling effect on scientific research and academic freedom. Several pro-China nonprofits and business groups have made similar arguments — as have Democratic lawmakers such as Rep. Ted Lieu, who called on the Justice Department to investigate "the repeated, wrongful targeting of individuals of Asian descent for alleged espionage."

The China Initiative has led to several arrests and convictions. Most recently, a Chinese national formerly residing in Chesterfield, Mo. pleaded guilty on Thursday to conspiracy to commit economic espionage. Xiang Haitao, 44, conspired to steal trade secrets from an agricultural company to benefit the Chinese government, according to court documents.

Other Americans besides Lieber have also been found guilty of similar crimes. In April, a PhD chemist and U.S. citizen from Michigan was convicted of wire fraud, economic espionage, conspiracy to commit trade secret theft, and possession of stolen trade secrets to help set up a new company in China.

Defenders of the China Initiative reject accusations of racial profiling, noting that the overwhelming majority of China's espionage activities are carried out by individuals of Chinese ethnicity and that each individual accused of spying for China gets due process under U.S. law. They also note that, according to the Justice Department, more than 1,000 researchers who had hidden their affiliation with the Chinese military fled the U.S. last summer.

When asked whether the Justice Department stands by the China Initiative or is considering ending it, a spokesman told Just the News that the department is "reviewing" its broader approach to China, without commenting specifically on the initiative.

"Consistent with the attorney general's direction, the department is reviewing our approach to countering threats posed by the [Chinese] government," the spokesman said. "We anticipate completing the review and providing additional information in the coming weeks."

Whether the China Initiative survives or not, the Biden administration will need to contend with the threat of Chinese espionage.

According to Mike Orlando, acting director of the National Counterintelligence and Security Center, Chinese espionage costs the U.S. between $200 to $600 billion a year in stolen intellectual property.

Meanwhile, FBI Director Christopher Wray testified his agency is opening counterintelligence investigations into China "every 12 hours," and Director of National Intelligence Avril Haines described Beijing as "an unparalleled priority for the intelligence community."

Roughly 80% of all economic espionage cases brought by the Justice Department allege activities that would benefit the Chinese state, according to the department.