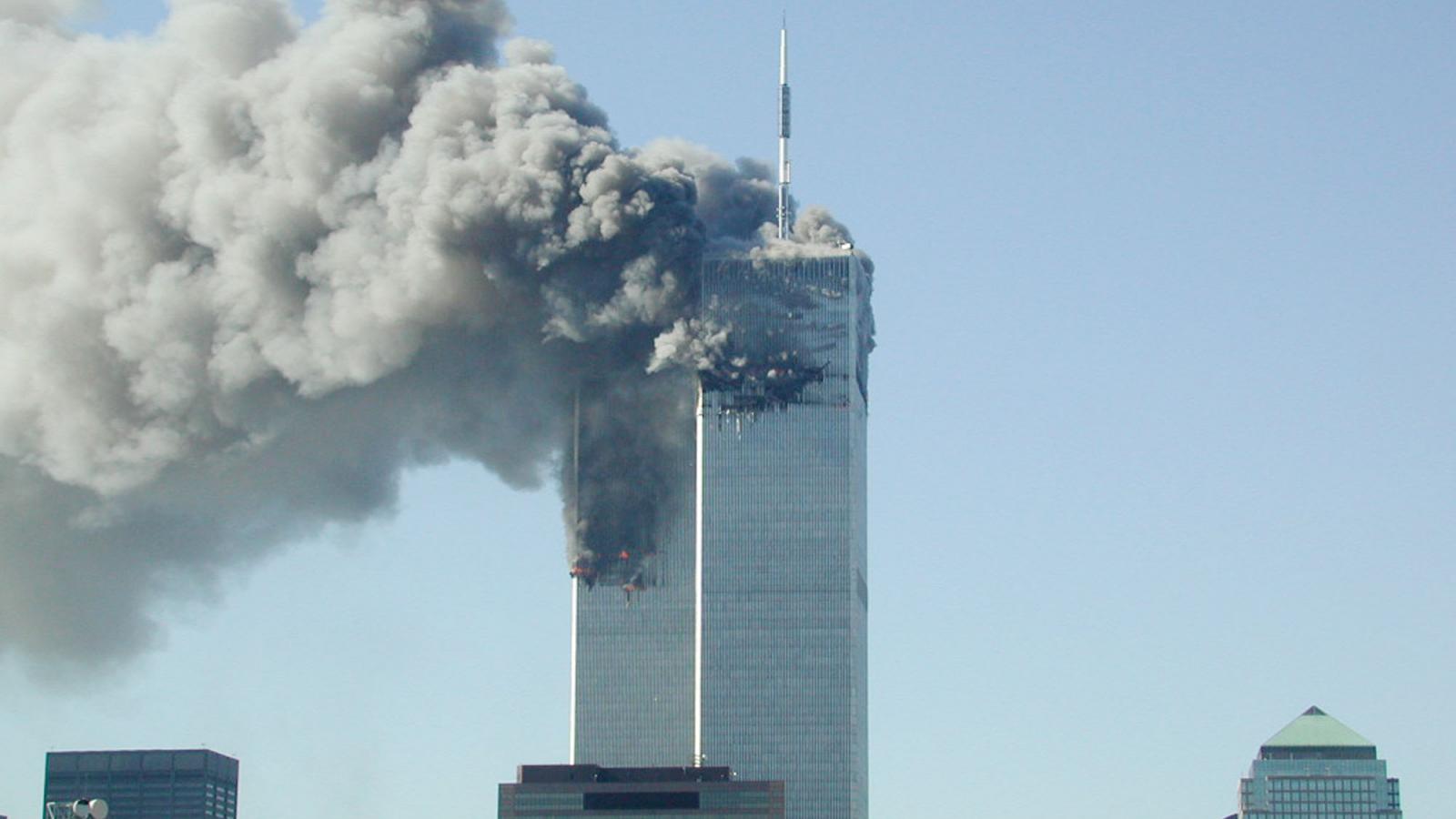 The FBI has declassified and released the first of what is expected to be several documents detailing effort to investigate whether Saudi Arabia government sources were complicit in the 9/11 attacks.

The first memo, released Saturday night, is a partially redacted 16-page report detailing a 2015 encounter in which agents interviewed a Saudi man seeking U.S. citizenship about his earlier connections to people who provided “significant logistical support” to two of the 19 hijackers, Saudi-born Khalid al-Mihdar and Nawaf Hazmi.

The document, dated April 6. 2016 or six months after the interview, sheds light on some of logistical support given to the hijackers, including from a man named Omar al-Bayoumi, a Saudi student in California whom according to the 9-11 Commission and other previously released memos the FBI suspected but never proved might be a Saudi intelligence agent.

The Saudi man being interviewed in 2015 previously worked for the Saudi consulate in Los Angeles and went to a mosque of interest to the FBI, acknowledged meeting al-Bayoumi but insisted he did not know the hijackers or any talk about the 9/11 plot.

The man “claimed an inability to remember what he and BAYOUMI discussed," the report said, but “repeatedly stated he never discussed the events of 9/11 at either the KFM (mosque) or the Consulate.”

The report showed agents did not believe the man’s account.

His “claims that no one he knew ever discussed 9/11 at KFM after the attacks are directly contradicted by source reporting,” agents wrote.

The document was released 20 years to the day of the 9/11 terror attacks, and just days after President Joe Biden ordered declassification of documents on the Saudi issue at the request of 9/11 survivor families.

The Saudi government has steadfastly denied involvement in the attacks and has endorsed the release of the documents. Most of the hijackers were of Saudi descent, as was al-Qaeda leader Osama bin Laden, and a few like al-Mihdar and Hazmi  had contacts with Saudi officials in America.

But prior investigations were unable to reconcile whether those contacts were implicit assistance by the Saudi government or just cultural norms for a Saudi kingdom that provides financial assistance to its students abroad.

Jim Kreindler, a lawyer for 9/11 victims' relatives who have sued Saudi Arabia, said Saturday that "the findings and conclusions in this FBI investigation validate the arguments we have made in the litigation regarding the Saudi government’s responsibility for the 9/11 attacks.

"This document, together with the public evidence gathered to date, provides a blueprint for how (al Qaeda) operated inside the US with the active, knowing support of the Saudi government," he said.