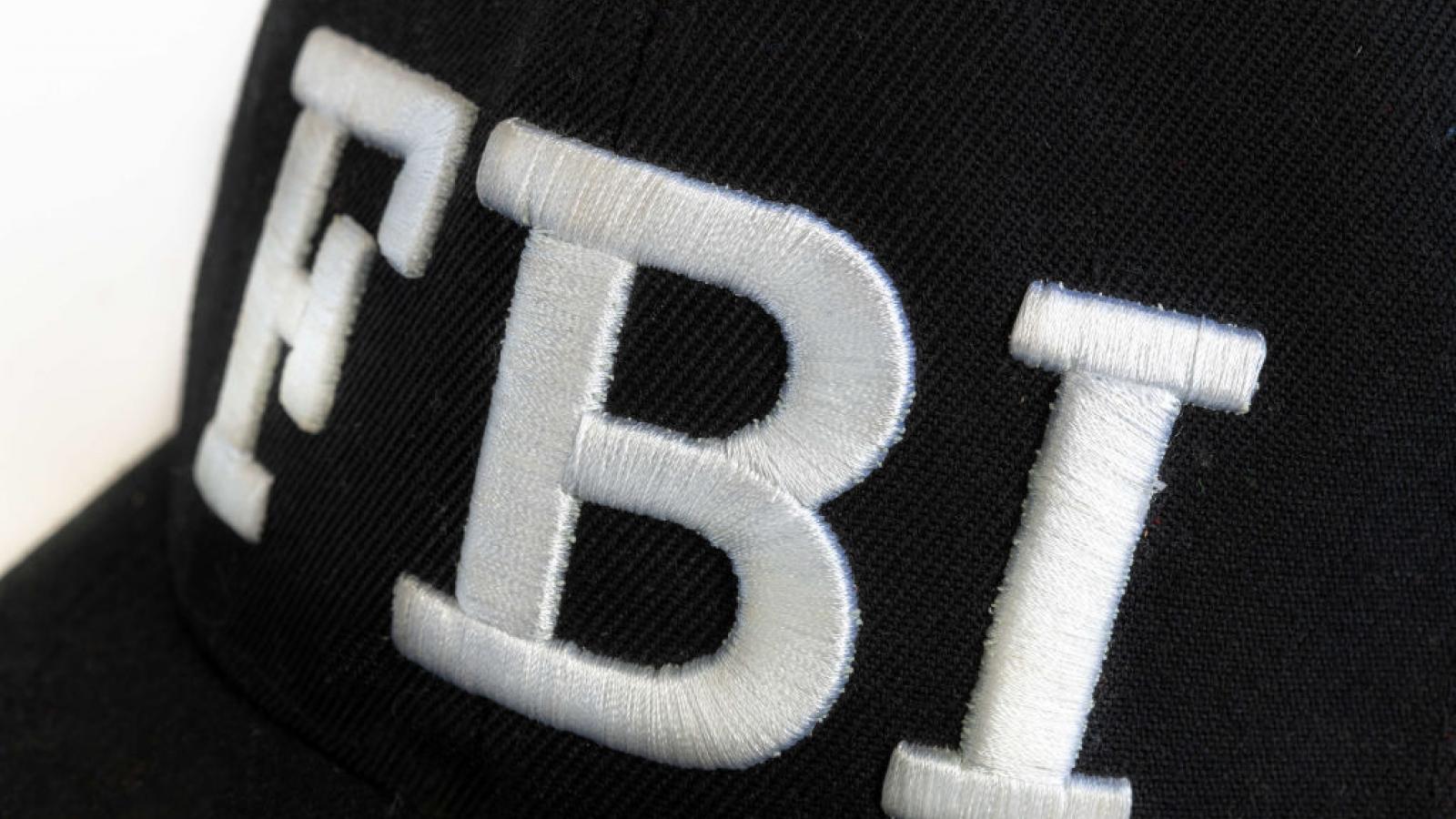 Americans angry about the FBI raid on Donald Trump's Florida estate and insecurity at the southern border pose an increased risk of domestic terrorism, the Biden administration warned in a series of bulletins sent to federal and local law enforcement over the weekend.

The warnings from the Justice Department, the Homeland Security Department, the FBI and Customs and Border Protection used nearly identical language and were issued after one man tried to attack an FBI office in Cincinnati and a driver crashed into a barrier with his car on fire at the U.S. Capitol before committing suicide.

"Last night, the Department of Homeland Security and the Department of Justice issued a Joint Intelligence Bulletin, accessible via the Homeland Security Information Network, providing information on the potential for domestic violent extremists to carry out attacks on federal, state, and local law enforcement and government personnel or facilities," CBP Commissioner Chris Magnus wrote in a memo to 60,000 employees.

The warnings were being "shared in light of an increase in threats and acts of violence, including armed encounters, against law enforcement, judiciary, and government personnel, in reaction to the FBI's recent execution of a court authorized search warrant in Palm Beach, Florida," Magnus wrote. "Since the search, the FBI and DHS have observed an increase in violent threats posted on social media against federal officials and facilities."

A senior law enforcement official told Just the News that some federal police agencies were asked last week to monitor social media accounts of known political influencers for signs of agitation and FBI officials reached out to some social media platforms frequented by conservatives in the aftermath of Cincinnati attack, in which the perpetrator was killed.

Most of the warnings cited the Aug. 8 FBI raid on Trump's Mar-a-Lago compound as a possible motivation for violence. Some, like Magnus' memo, also mentioned concerns about illegal immigration, suggesting such concerns weren't warranted even though scores of members of Congress have expressed concern about border security under President Biden, officials said.

"As described in the June 7 National Terrorism Advisory System Bulletin, some domestic violent extremists have expressed grievances related to the false perception that the U.S. government is not working to maintain security along the U.S.-Mexico border," Magnus wrote. "And there remains increased risk of domestic violent extremists relying on these grievances to justify violence against law enforcement officials involved in the enforcement of border security."

The memos said they had no specific or credible threats but urged federal and local law enforcement to use heightened awareness.

"Out of an abundance of caution and to ensure the safety of our workforce and the security of federal facilities, we are encouraging you to remain vigilant and aware of your surroundings and to exercise caution as you go about your daily routine," one memo said.