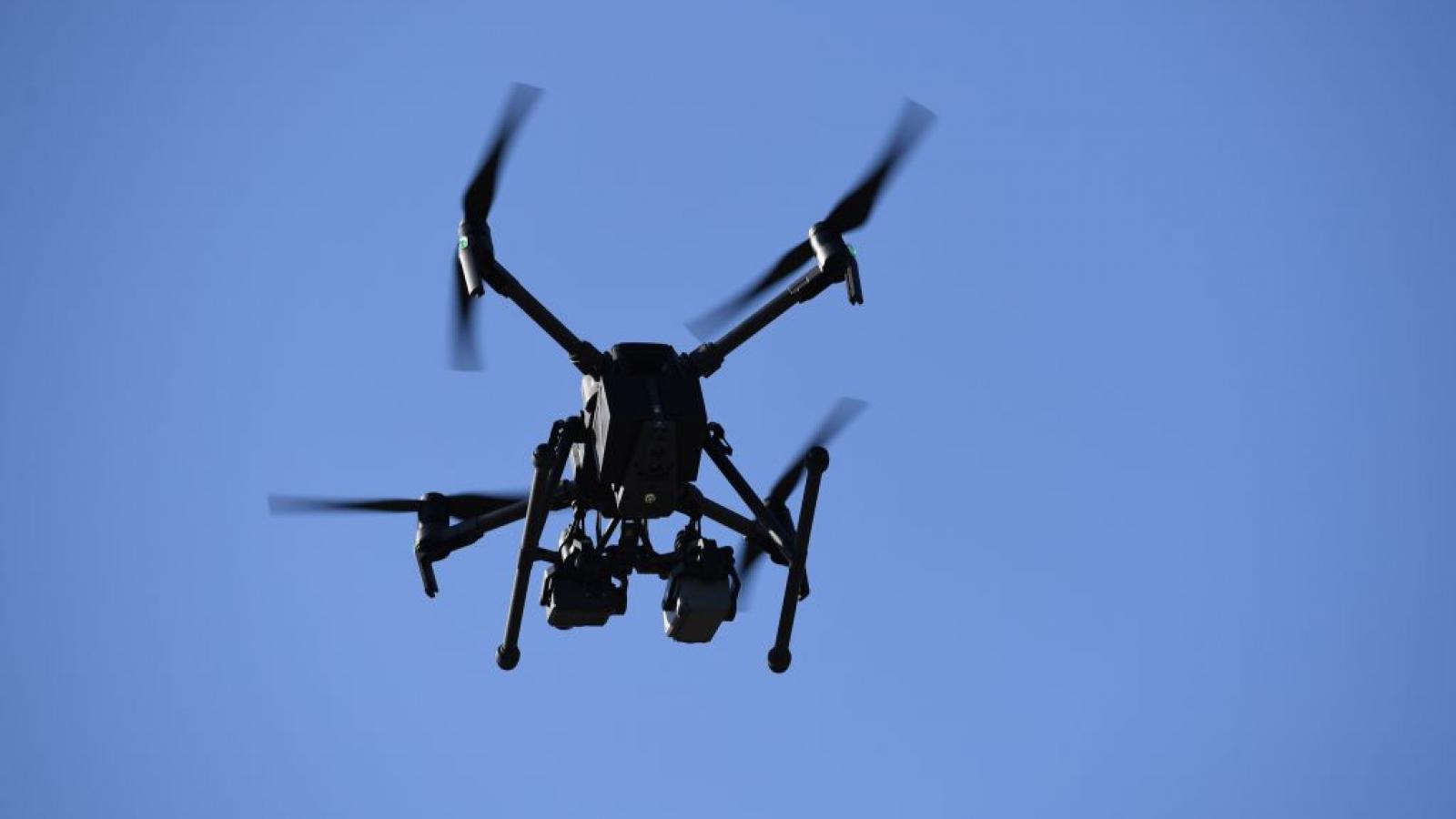 The former officer, Daniel Hale, was sentenced in a U.S. District Court in Alexandria, Va., for violating the Espionage Act.

Hale pleaded guilty in March to violating the Espionage Act, saying that he gave over 150 pages of records classified at the top-secret or secret level to a reporter, according to The Hill newspaper.

The plea did not specify which reporter, but details in the public court filings and other records make clear that Hale shared the documents with Jeremy Scahill of The Intercept.

Some documents provided by Hale were included in the news outlet’s investigative series “The Drone Papers” from 2015, which detailed former President Obama's use of drone warfare and revealed the degree to which strikes hit unintended targets, The Hill also reports.