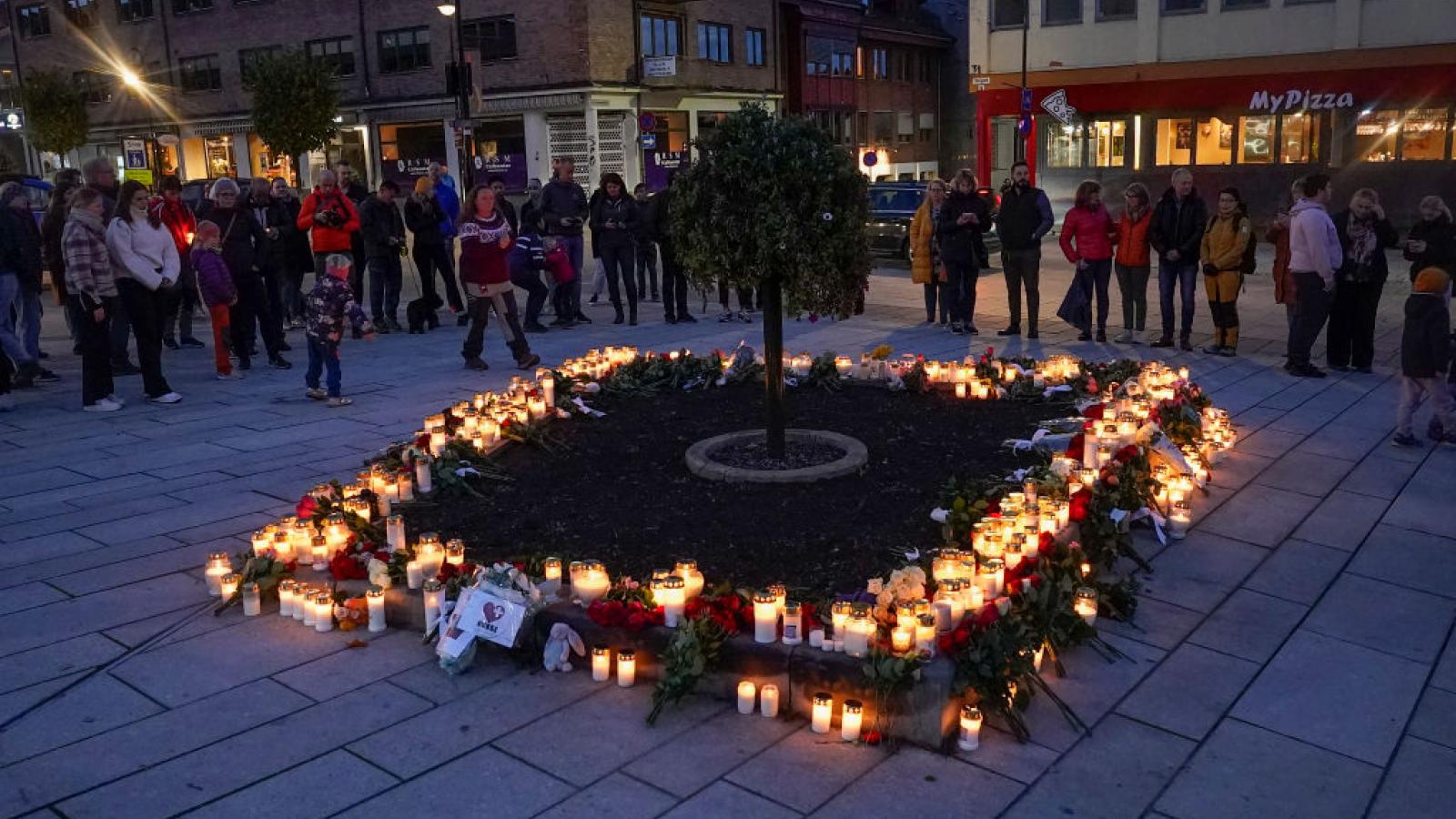 The bow-and-arrow attack that killed five people in Norway was an act of terrorism, officials said.

Police in Norway alleged that the attacks were carried out on Wednesday by a Danish man, 37-year-old Espen Andersen Braathen, who is in custody.

"The whole act appears to be an act of terror," Norway’s domestic intelligence chief said, according to reports.

The man is believed to have acted alone, according to reports. Police described Braathen as a convert to Islam, and reportedly said that there "earlier had been worries of the man having been radicalized."

"The screaming was so intense and horrifying there was never any doubt something very serious was going on," one witness told reporters. "I can only describe it as a 'death scream,' and it burned into my mind."

Five people were killed, and three wounded, according to police.