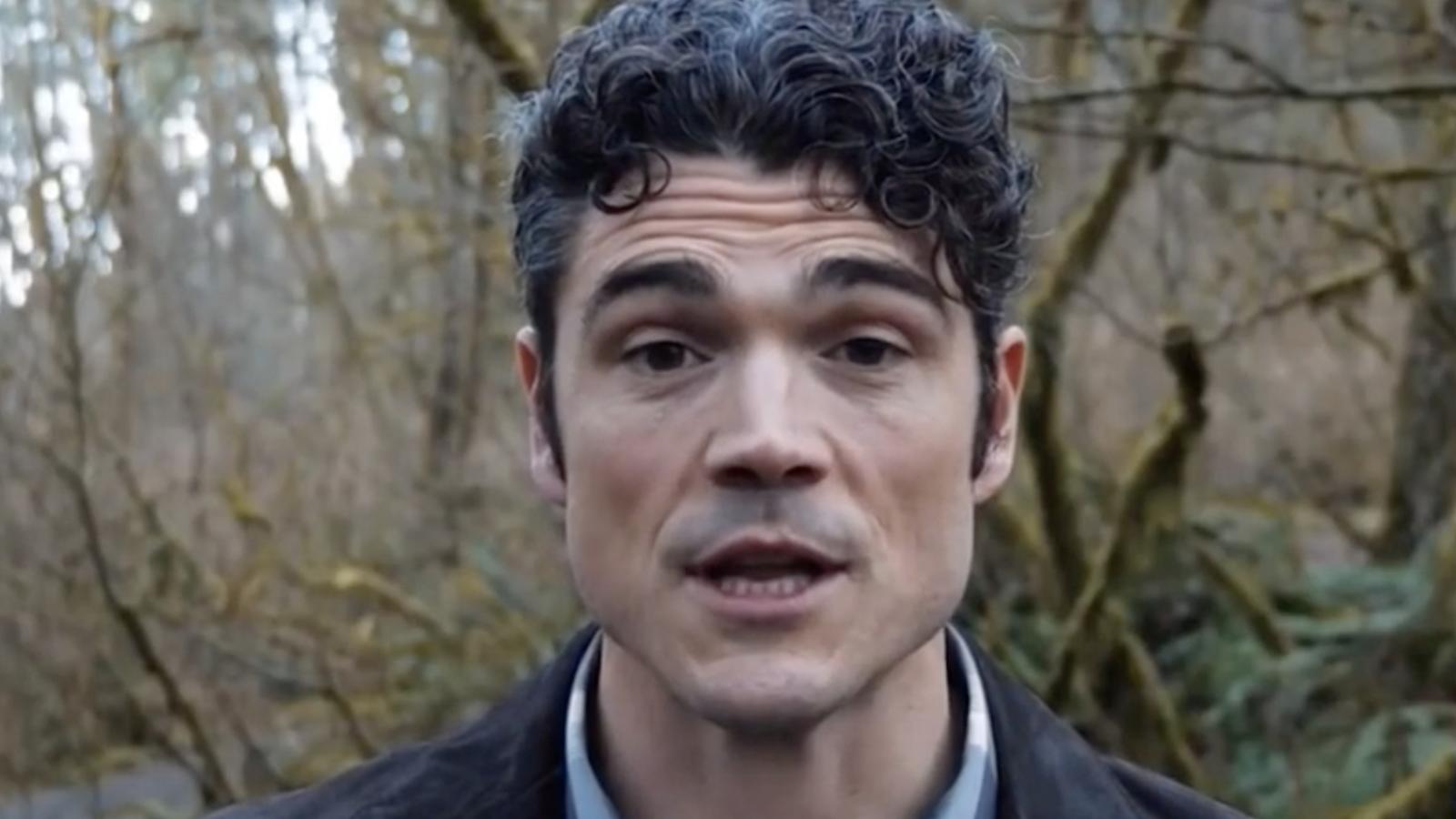 Joe Kent, a prominent former Green Beret and current GOP congressional candidate, used Veterans Day to call for Congress to create a formal war commission to investigate U.S. failures during 20 years of combat in Iraq and Afghanistan and better prepare the country for its next battles.

"There's so many lies, I think that we saw come unraveling with Biden's disastrous withdrawal," Kent told Just the News in a wide-ranging interview Thursday. "And obviously, the way that Biden withdrew was absolutely catastrophic. He deserves full blame for that. But there was just so many lies that led up to that, especially with I would say, the reasons why we went to war."

In a separate tweet the night before Veterans Day, Kent said the creation of a war commission would give veterans like himself solace that the lessons from failures are learned rather than repeated.

"We need a full commission on Iraq and Afghanistan for the twenty years of lies from the military industrial complex," he tweeted.

In an interview on the John Solomon Reports podcast he said the commission should delve into critical issues like why American generals falsely thought the Afghan army was capable of repelling the Taliban, why the military failed in nation building and how bad intelligence informed decisions like the Iraq War was necessary to rid Iraq of WMD that never existed.

"That was clearly a lie," Kent said of the WMD justification for the Iraq War. "With Afghanistan, anyway, it was clear cut, after 9-11, we had to go into Afghanistan to get them on to take out the Taliban. But really quickly thereafter, especially when Bin Laden escaped into Pakistan, the lies began and we started without the consent of the American people.

"The American people said, yeah, go over there, we'll take risks. We're willing to fight and die, to seek vengeance and to keep us safe. But right after bin Laden escaped into Pakistan, we diverted into this war of nation building that morphed into the Iraq War. And then the lies just compounded upon that, like we had built this great Afghan security forces, great Afghan government.

Kent said te , what made the Afghan papers that were released, I think, about two years ago by the Washington Post, they really exposed a lot of that, and then it was on full display when the withdrawal happened. I mean, the whole DoD said to Biden, that not to give Biden a pass, but they said, hey, yeah, the Afghan military and government they're gonna hold for, you know, months."

Endorsed by Donald Trump, Kent has become one of the most cogent voices in the veterans community. During two decades in the Army as a Green Beret, he was deployed 11 times, and lost his wife Shannon, also a soldier, in action while she was fighting against ISIS in Syria in 2019.

He is now running for a congressional seat in Washington state, challenging fellow GOP Rep. Jaime Herrera Beutler, who voted to impeach Trump.

Kent also talked about the economy, saying inflation and supply shortages are affecting everyday Americans who lack confidence President Biden can solve the problem. He said his community on the Pacific has a port that could be revitalized quickly to bring supplies to America and ease the supply chain shortage.

It's one of many ideas his nascent campaign has offered. But his call for a war commission, he conceded, is directly drawn from his own war-fighting experience and his desire that other veterans like him don't accede to the notion their sacrifices were in vain after Biden's bungled Aghan withdrawal this summer.