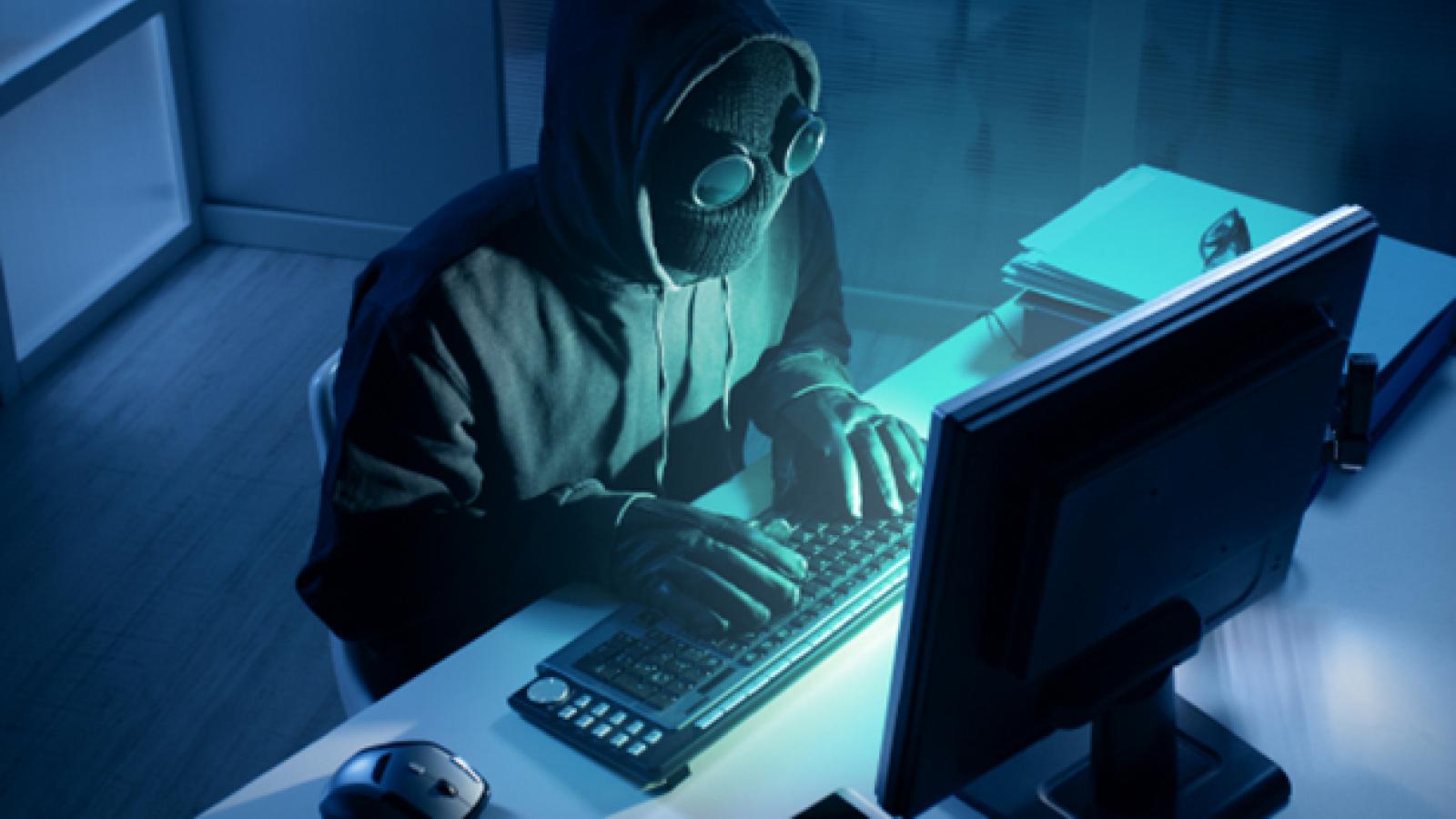 Depiction of a hacker
(Magnus916 / Creative Commons)
By Nicholas Sherman

The hacking group known as Nobelium launched the recent cyberattack after gaining access to an email marketing service used by the United States Agency for International Development, or USAID, to target accounts, according to a Microsoft post Thursday.

Emails were made to look like they were from USAID, with some saying "special alert" and "Donald Trump has published new documents on election fraud," according to NBC News.

"These attacks appear to be a continuation of multiple efforts by Nobelium to target government agencies involved in foreign policy as part of intelligence gathering efforts," Tom Burt, Microsoft vice president of customer security and trust, said in the post.

Microsoft is calling the attack an active incident, with Nobelium targeting 3,000 email accounts across 150 organizations across at least 24 countries.

The attack comes after the 2020 cyber breach on the SolarWinds software company, contracted by the federal government, that allowed hackers to gain access to thousands of emails from the State Department and other federal agencies and roughly 100 companies.