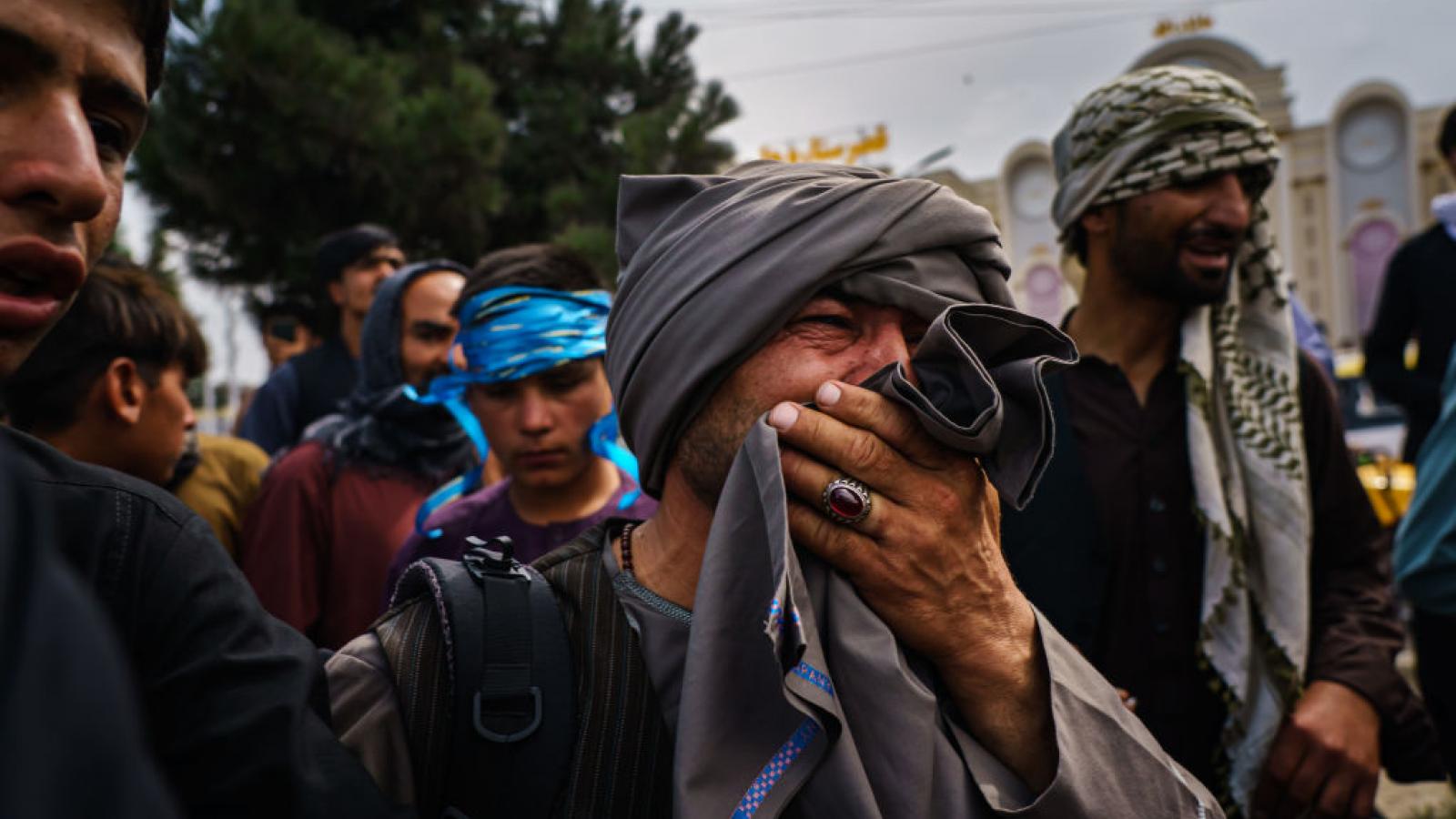 The Pentagon is focused on the situation at hand in Kabul, and will examine later what led to events inside Afghanistan, Chairman of the Joint Chiefs of Staff Gen. Mark Milley said Wednesday.

"There'll be plenty of time" to do after-action reports, Milley said. "But right now, our mission is to secure that airfield, defend that airfield and evacuate all those who have been faithful to us."

Many postmortems on the topic will be held, Milley said. "But right now, is not that time. Right now, there are troops at risk."

Milley and Austin spoke amid increased questions over why the U.S. military appears to have been caught unprepared for the speed at which the Taliban seized control of capital city Kabul, and a resulting race among Afghans to flee the authoritarian, fundamentalist new regime.

Reports from Afghanistan have depicted Afghans desperately clinging to and falling from a U.S. Air Force evacuation plane, and of others being beaten by the Taliban outside the airport walls.

The U.S. military does not have the capacity to venture outside the airport so that more civilians can get safely inside, Austin told reporters.