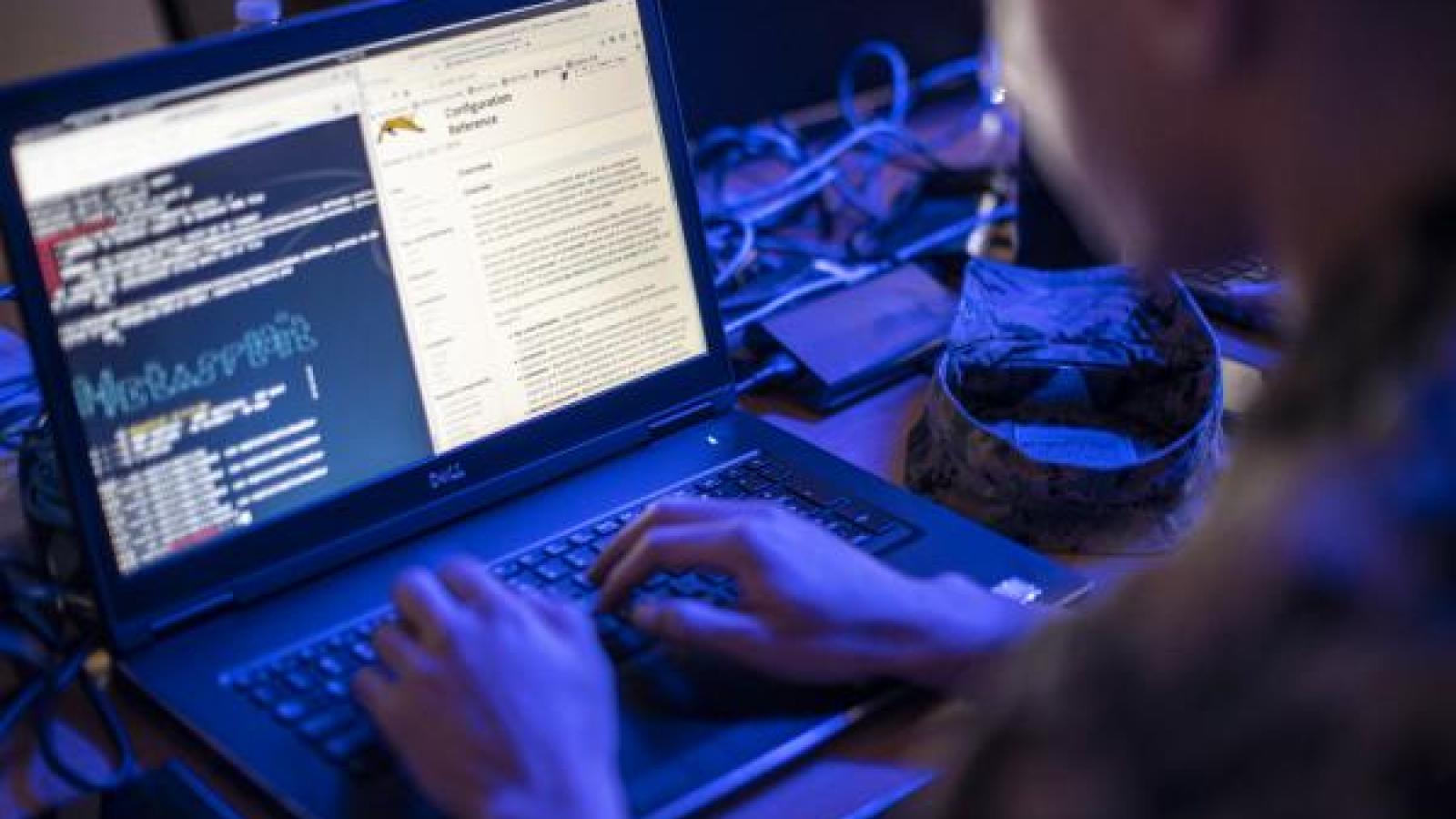 The directive, which was viewed by Just the News, came in the form of a "Cybersecurity Notice" from the Department of State, instructing employees to change the passwords on all OpenNet user accounts from 12 to 16 characters.

The text messages were sent out shortly before 3 p.m., according to the two recipients. The messages sent ripples throughout the State Department, they said.

"There's a greater sense of urgency on this than on previous password reset requirements," one recipient told Just the News. "It's very serious."

Neither recipient could speak on the record, because they work for the government and are not authorized to speak to the media. Just the News was not able to independently verify whether every State Department employee received the text messages.

The State Department did not immediately respond to a request for comment.

The text messages went out a day after the Justice Department announced that a suspected Ukrainian cyberhacker was arrested, and a Russian was charged, for a series of ransomware attacks.

The hackers used Sodinokibi/REvil ransomware to attack businesses and government entities in the United States, the DOJ wrote in a Monday statement.

According to official indictments, the two foreign hackers gained access to the internal networks of several victim entities, and launched invasive computer programs to encrypt victims' data and hold it for ransom.

The DOJ did not specify whether the State Department is among the government entities that were attacked.