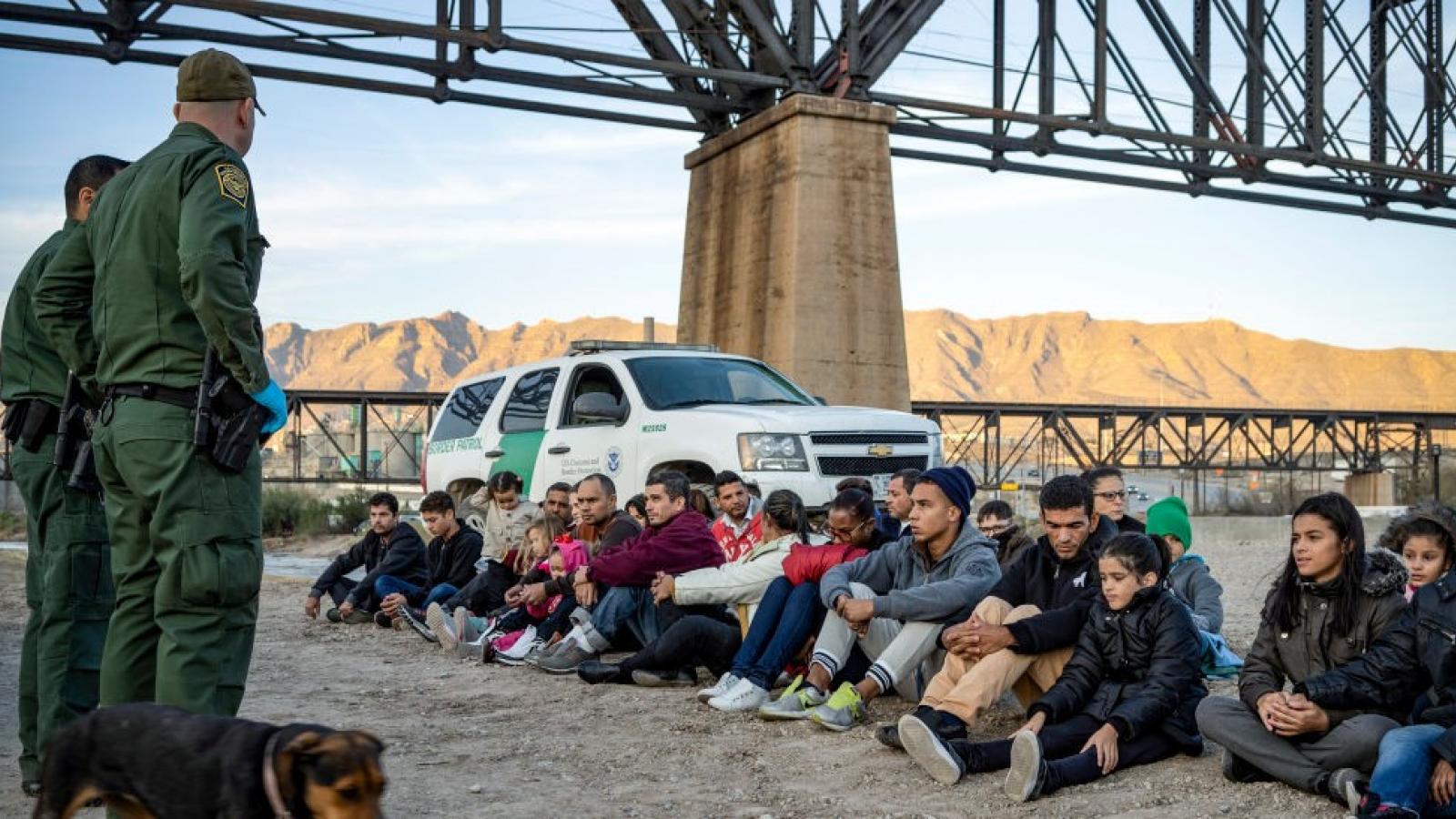 Border officers have been releasing illegal immigrants who had tested positive for COVID-19 into the Rio Grande Valley of Texas, according to Texas police.

Casas said border officers had been releasing illegal immigrants to the Catholic Charities of The Rio Grande Valley, which had put them up in a hotel they had rented out. La Joya is a city in southern Texas on the border with Mexico.

"The information we have is that everybody that is staying in that hotel is COVID-19 positive," Casas said.

Officers said that they witnessed a group of 20 to 30 people staying at the hotel, with most not wearing masks.

In just one week this month, Border agents in the area apprehended more than 20,000 illegal immigrants.

The city of Laredo, Texas, has sued the Biden administration to block the transfer of thousands of those illegal immigrants from being sent to their city.