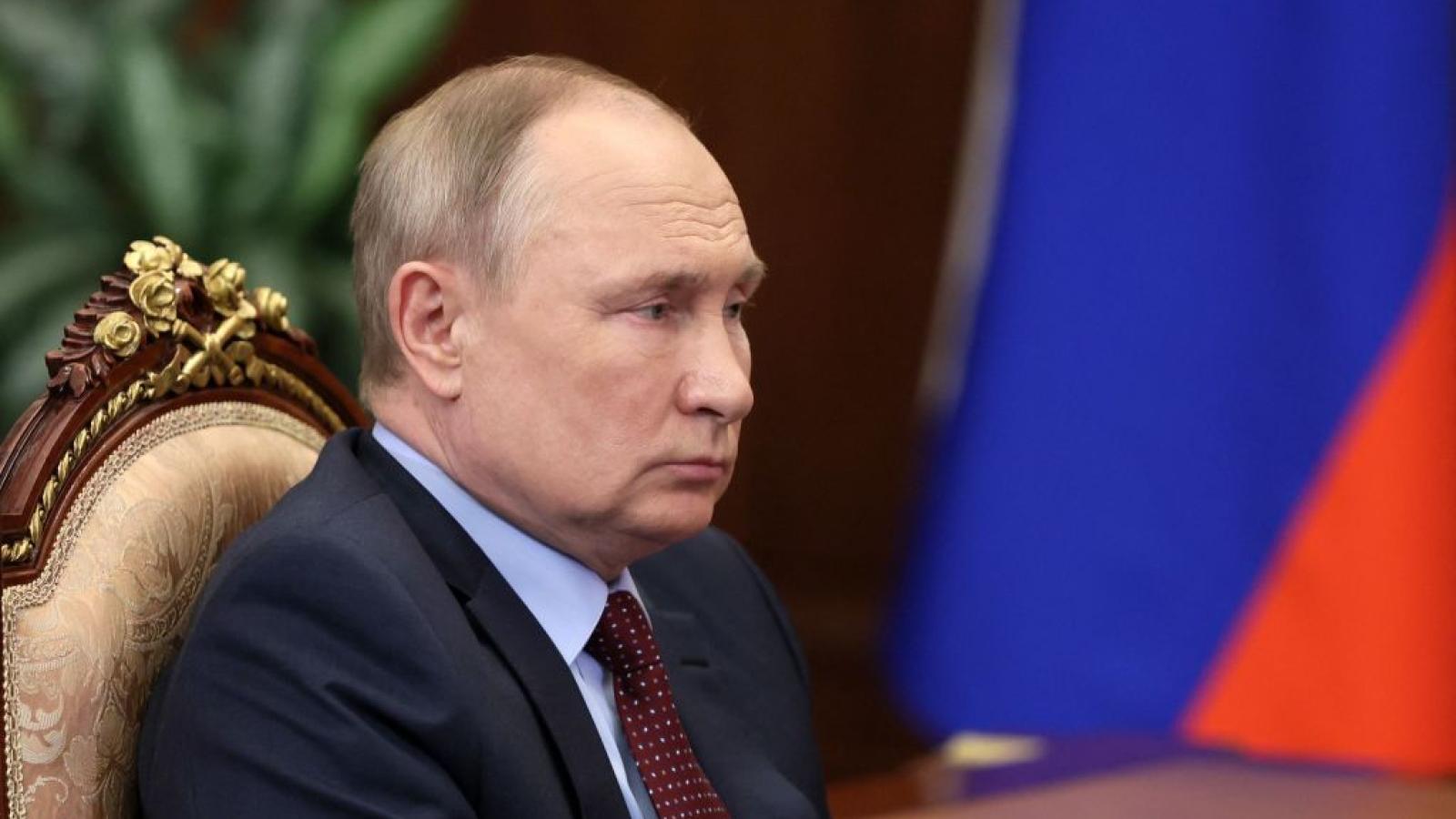 Russian President Vladimir Putin recently threatened to use nuclear weapons in his country's war against Ukraine. According to President Biden, his Russian counterpart may not be bluffing.

"We've got a guy I know fairly well," Biden said of Putin while speaking at a Democratic fundraiser on Thursday night. "He's not joking when he talks about potential use of tactical nuclear weapons or biological or chemical weapons because his military is, you might say, significantly underperforming."

Biden also told supporters at the event that the risk of nuclear war hasn't been this high since the 1962 Cuban Missile Crisis between the U.S. and the Soviet Union.

What do you think? Should the U.S. be alarmed about the prospect of Russia employing nuclear weapons in Ukraine? Or is this an empty threat — much ado about nothing? Here's your chance to weigh in: