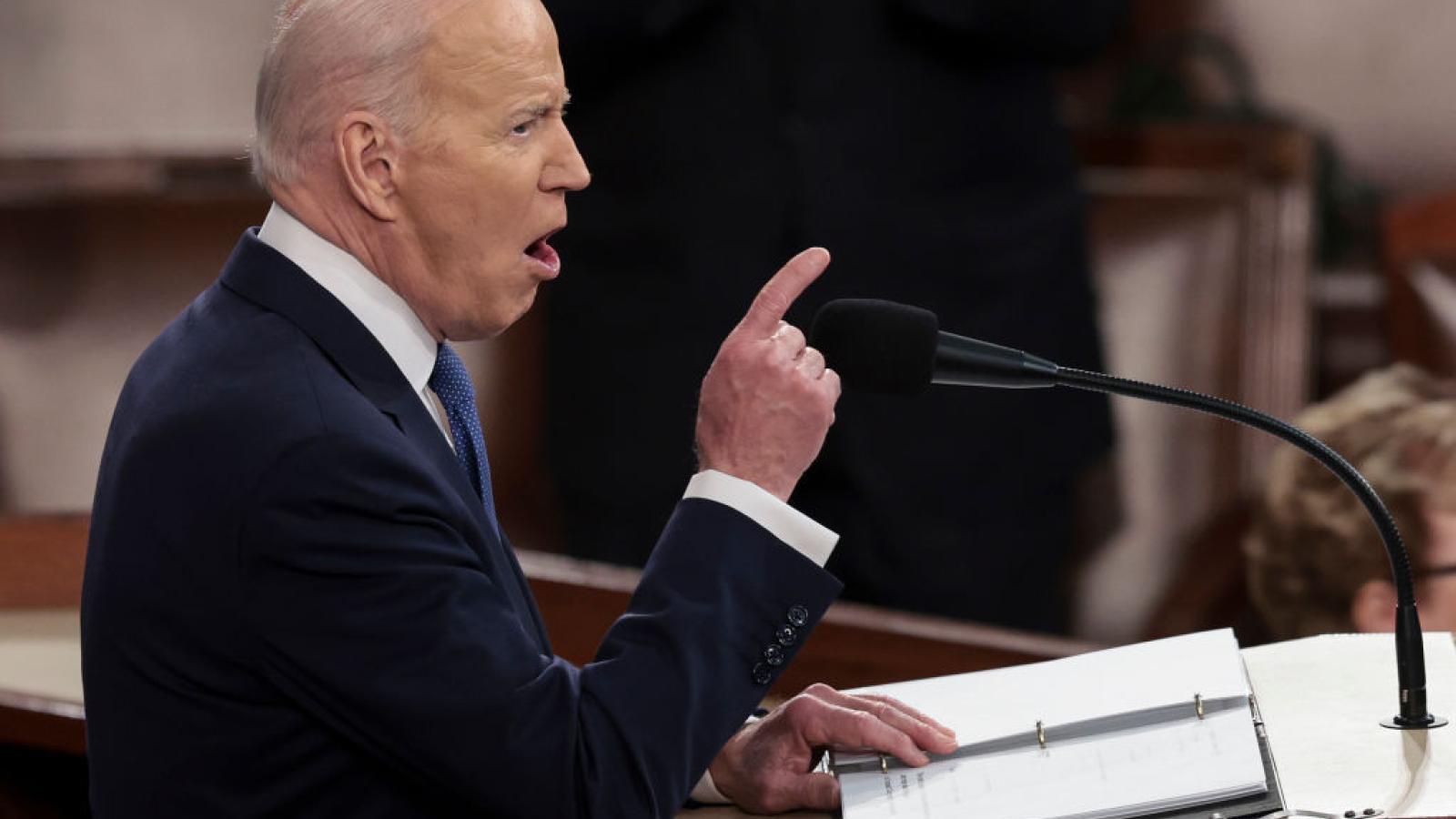 President Biden told Israel's Channel 12 in an interview this week that he would be willing to take military action against Iran to prevent the country from acquiring nuclear weapons.

Israeli news anchor Yonit Levi, the interviewer, noted that Biden has previously said he would "do anything" to ensure Iran doesn't obtain nuclear weapons. Levi then asked if that also meant the president would "use force" against Iran.

"If that was the last resort, yes," said Biden, who refused to elaborate on whether the U.S. would collaborate with Israel for such an operation. "But Iran cannot get a nuclear weapon."

Is Biden just talking tough, or do you think he's being genuine? Here's your chance to weigh in: