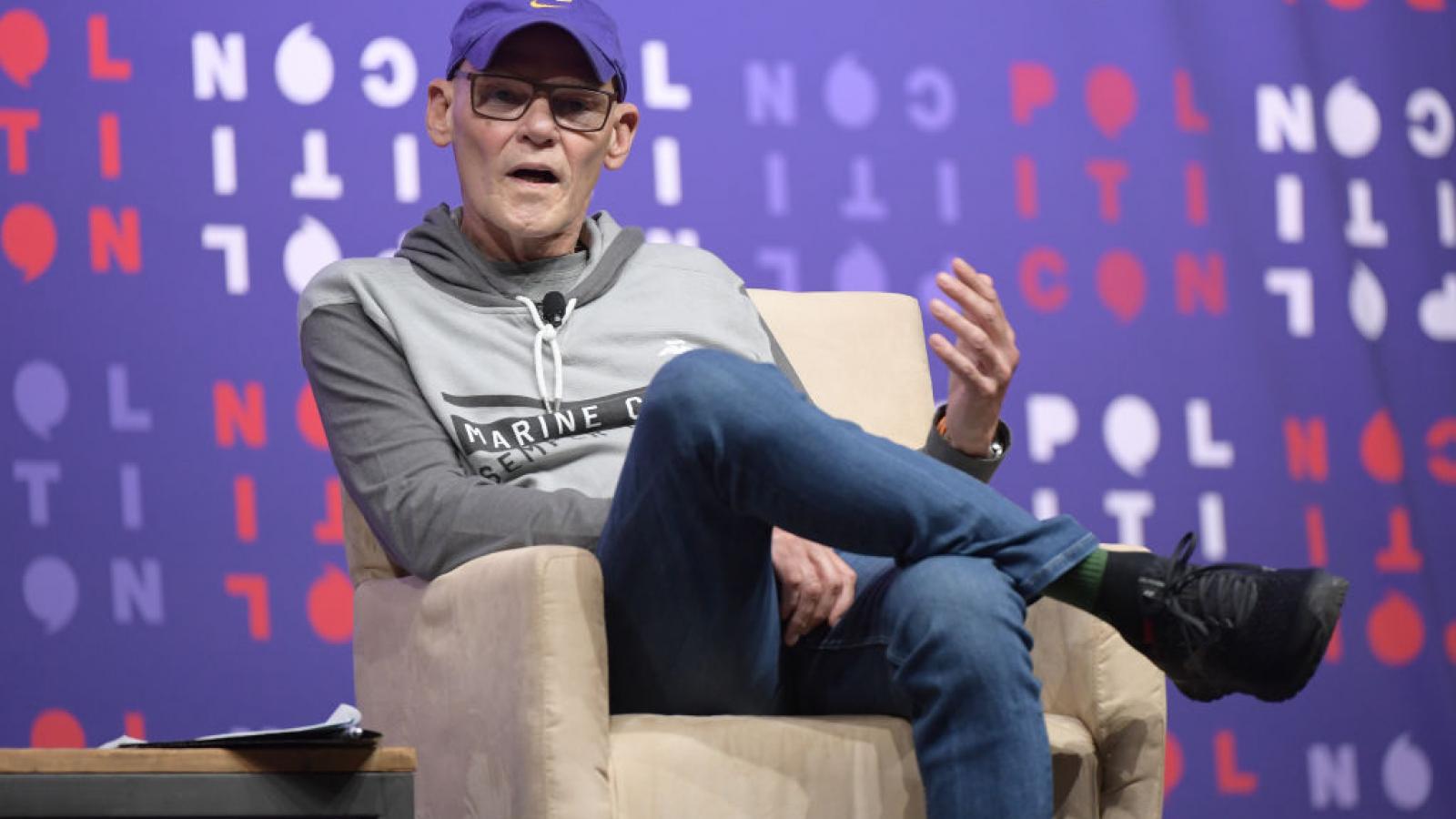 Democratic Strategist James Carville is warning that Democrat gubernatorial candidate Terry McAuliffe, who is making a comeback, could lose the race against Republican businessman Glenn Youngkin.

"We’ve got a big problem in the Virginia Governor’s race. Glenn Youngkin is vowing to spend up to $75 million of his own money," Carville wrote in a fundraising email for McAuliffe on Thursday titled, "We could really lose in Virginia."

"You know just as well as I do that TV ads can make or break a close race like this. If Terry can’t compete with Youngkin’s self-funding by building the largest grassroots team in the history of Virginia, Youngkin will use his deep pockets to flood the airwaves," he added.

Carville also said that "all of Virginia’s progress will be gone in an instant" if McAuliffe loses to Youngkin and "Donald Trump will strengthen his grip on the Republican Party heading into the 2022 midterms."

Recent polls show a close race between McAuliffe and Youngkin. A study from the Trafalgar Group shows a 2 point lead for McAuliffe while a separate poll found a 5 point McAuliffe lead. The election takes place November 2, 2021.